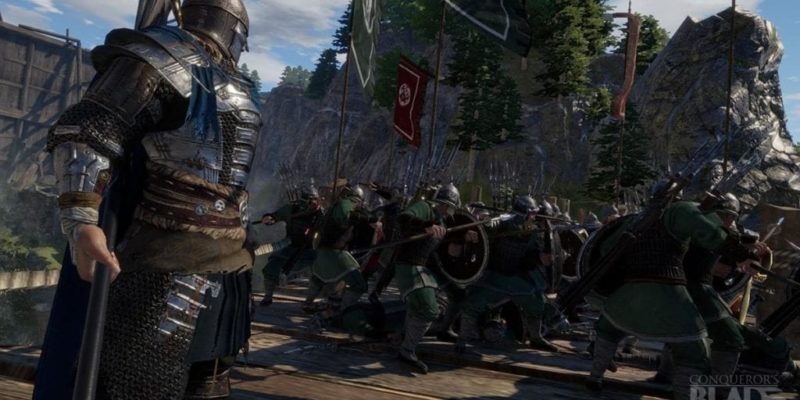 Conqueror’s Blade is an MMO that makes your character the general of a Medieval-inspired army and the game is now entering open beta.

Previously only available through open weekends and closed beta for paying customers, Conqueror’s Blade is now accessible to anyone. Players are free to choose from ten warlord classes, all inspired by historical warrior types and made more anime by Booming Games. The player will be controlling these characters directly. If you wanted to see how a European knight in full plate armor would match up against a naginata-wielding Chinese warrior, this is your game.

Moreover, Conqueror’s Blade’s players will also be able to build armies. A plug-and-play system will let you hire units from various cultures around the world. For the player, this means commanding European gunpowder infantry alongside Mongolian-type horse archers. However, Conqueror’s Blade is less Mount & Blade and more latter-years Total War games when it comes to units: you can expect your troops to stick around in orderly ranks and to have formations as well as special abilities. 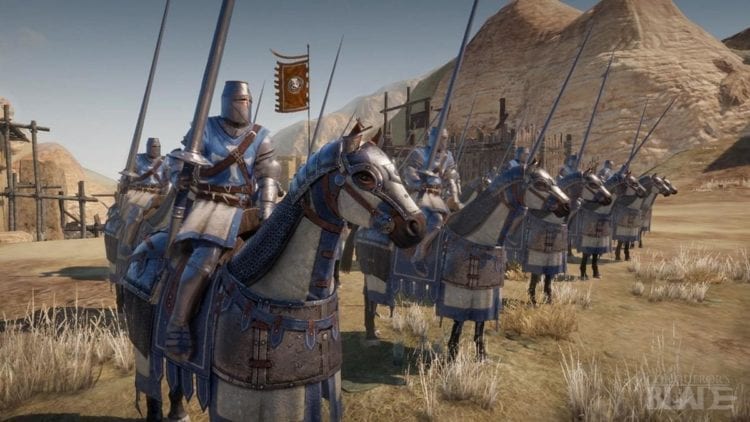 “Special abilities” is just another thing that should clue you in that the Conqueror’s Blade is not a M&B MMO. The way the players can take on masses of troops looks very much like a Dynasty Warriors game, albeit with a lot less powerful characters. Clips of players’ best moments abound with PvP kills that come courtesy of a well-timed order for a cavalry charge.

You will also see players killing players with siege weaponry, as the game also features 15 vs. 15 sieges. So while you won’t be doing the M&B siege drill of headshotting defenders while your troops charge in, you will have ample opportunity to carry out other shenanigans. Siege towers, rams and more will require your attention, whether you’re attacking or defending.

There’s also an open world component to Conqueror’s Blade as well as an opportunity for player-driven realm vs. realm combat. These player-clan oriented sieges are its most epic moments, but the game also promises PvE content where you will take on computer-controlled opponents. There’s an economy system at work, too. But seriously, you’re here to have your commanded shot scythe down rank-after-serried-rank of pikemen.