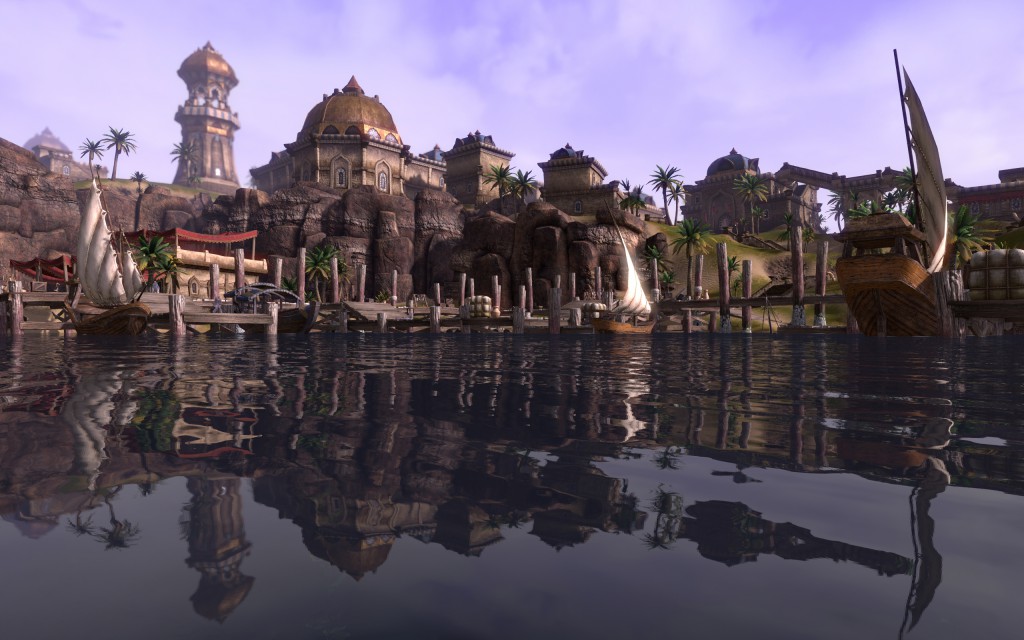 ZeniMax Online Studios are ruling out the possibility of Elder Scrolls Online coming to consoles to the future.

Matt Firor, Elder Scrolls Online’s game director, has said that a console version of the game is possible in the future, but the team are currently dedicated to making the PC edition of the game the best it can be.

“There are a lot of rumours swirling about the next-gen coming back together with PCs,” said Firor. “It seems like things are going back to a more standard platform.

“That being said, we haven’t thought about [console versions] heavily right now. The worst thing you can do is worry about new platforms while in development.

“We want to do what we’re doing right now and then look around for further opportunities. Certainly we’re open to new opportunities, and we’re going to be looking into new territories beyond North America and Europe.”

Firor goes on to say that he believes console MMOs will be more common in the future.

“It’s the classic desk versus couch argument, but it is blurring over time,” said Firor. “The current-gen and previous-gen MMOs were all about using the keyboard and mouse, and sure, everyone used things like Ventrilo and other voice chat services, but that only works in a small group. A lot of that has been thanks to design problems that people haven’t focused on a lot, such as typing and controlling at the same time.

“The 360, when announced was a pretty ridiculously cool device, but it is not so good anymore compared to PCs and even when it was announced PCs were still better than it. The technology was a little limiting for the size and scope of the world you could have. It mostly comes down to PCs being wide open.

“Online game development is all about doing whatever you want, pushing limitations, and it’s just easier to do on an open platform. Someday, it may all change.”