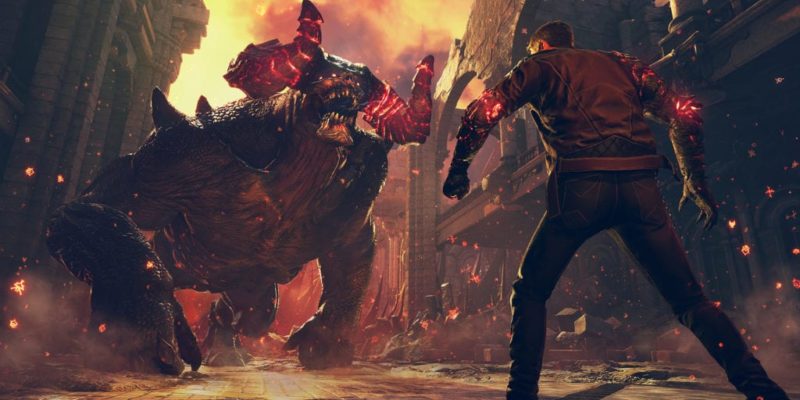 This week’s Content Drop will see a number of PC game releases, some of which may seem both unusual and intriguing. We’ve got Untitled Goose Game, Overland, Train Simulator 2020, and Groundhog Day: Like Father Like Son. We’ll also see Devil’s Hunt and Daymare: 1998. Oh, and Ni no Kuni: Wrath of the White Witch Remastered also arrives on PCs. 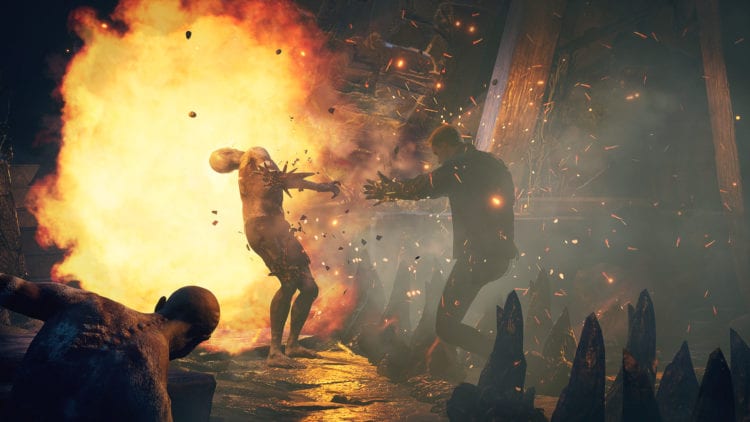 Devil’s Hunt puts you in the role of Desmond. This unassuming protagonist is placed smack dab in the middle of the conflict between heaven and hell, angels and demons. Of course, the world is ripe for the taking whichever side wins.

Desmond has a number of skills for both his human and demonic form, a given due to Devil’s Hunt‘s focus on third-person combat and action. Devil’s Hunt also touts that you’ll be able to decide the victor in this apocalyptic war. The question is how this concept will be presented in the game itself. We’ll find out once it releases this week.

Ni no Kuni: Wrath of the White Witch Remastered 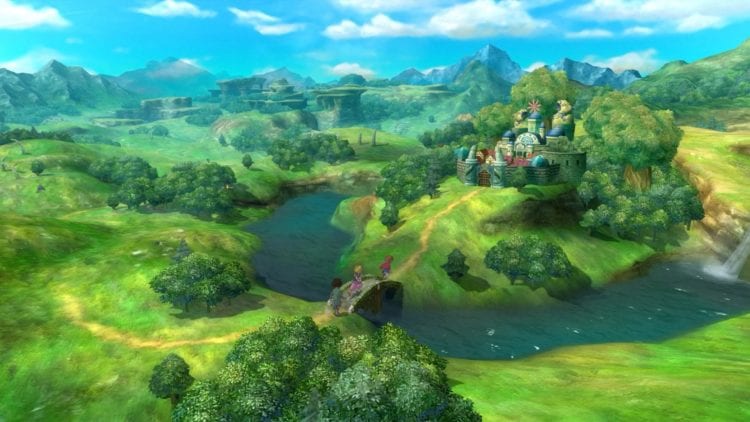 In late 2010, a game called Ni no Kuni: Dominion of the Dark Djinn was released for the Nintendo DS but only in Japan. A year later, it was followed by an enhanced version which slightly altered some character names, locales, and even extended the ending. It was called Ni no Kuni: Wrath of the White Witch. It was made available for PlayStation 3 players in Japan back in 2011 and a wider release followed in 2013. Now, six years later, we’ll see a remastered version of what was, essentially, also a remake. 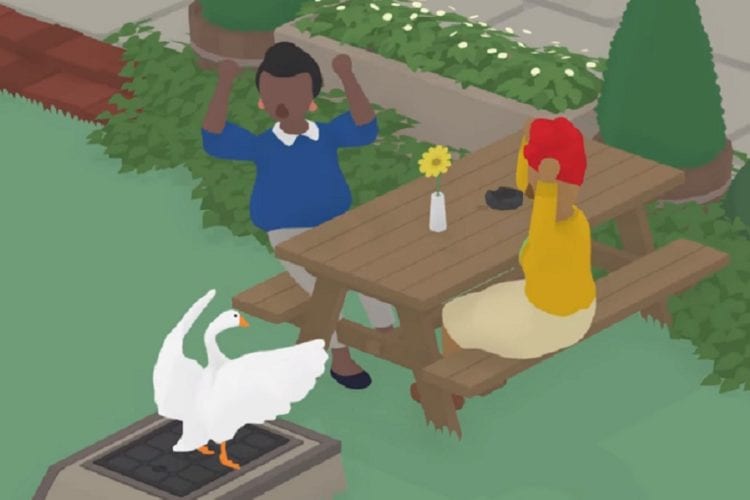 Untitled Goose Game is a fairly unusual game with a fairly unusual title, and, naturally, a fairly unusual premise as well. You play as a goose (well, duh), and you’re probably the most annoying living creature in the village. While citizens are getting on with their day, you’re out to make them more miserable by being a nuisance.

Whether it’s stealing their keys and radios, or dropping their clothes in water, it’s up to you as the horrible goose to see if the villagers can catch up. Untitled Goose Game combines sandbox, stealth, and general slapstick silliness, but we’ll see if it manages to keep people entertained once it releases this week for PCs. 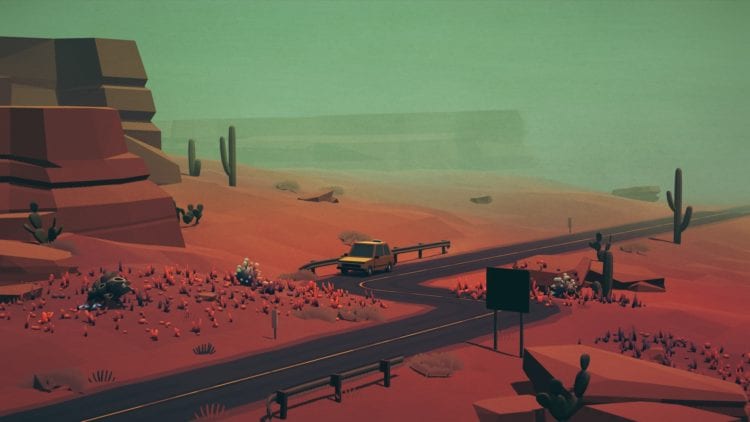 AI: The Somnium Files (September 17) – Investigate a sci-fi murder mystery with a slew of anime-inspired characters. From the mind behind the Zero Escape series and the designer of No More Heroes and Fire Emblem games. You can find it on Steam.

Daymare: 1998 (September 17) – A third-person action horror game where you face off against a town’s inhabitants that have turned into monsters. You can find it on Steam.

Groundhog Day: Like Father Like Son (September 17) – Return to Punxsutawney and get stuck in a time loop as Phil Connors, Jr. in this VR game. You can find it on Steam.

Police Stories (September 19) – A top-down shooter with an emphasis on tactics. You can play solo or co-op, using police officers to take down criminals and protect civilians. You can find it on Steam.

Overland (September 19) – Set in a post-apocalyptic world with turn-based gameplay, Overland (seen above) will have you guiding survivors to pick up stragglers, supplies, and even pets. You can find it on Steam.

The Sojourn (September 20) – A puzzle game in a world of light and darkness. You can find it on Epic.

Rain of Reflections: Chapter 1 (September 20) – In Rain of Reflections‘ dystopian future, you’ll have to make dialogue choices, tactically approach combat, and hack systems as you try to set a captive free. You can find it on Steam.

Next week’s Content Drops will including a lot of shooting and fighting. Code Vein, The Surge 2, Rage 2: Rise of the Ghosts, Contra: Rogue Corps, Power Rangers: Battle for the Grid, and Magic: The Gathering Arena will blast their way onto your screens. We’ll also see the yearly iteration of the global game, football, with FIFA 20. There’s also Cat Quest II… meow! Oh, and, apparently, we’ll also have that KFC dating sim game I Love You Colonel Sanders. We’ll see you then.