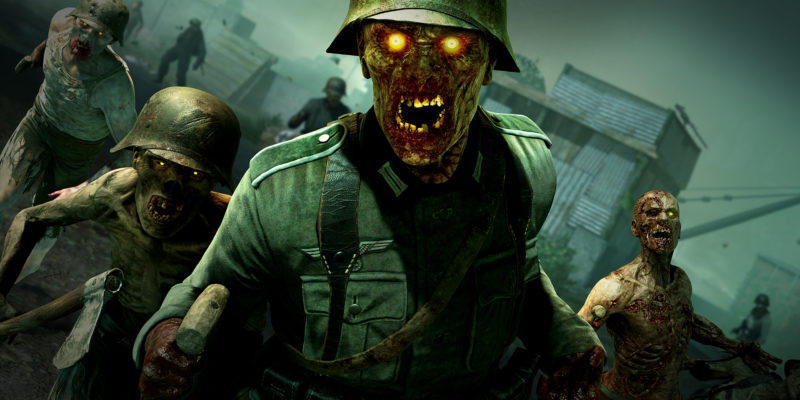 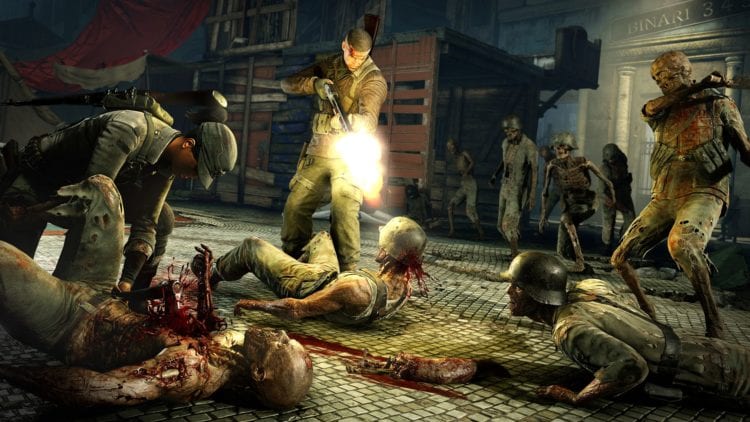 What began as a spinoff to the popular Sniper Elite franchise has taken a life of its own, or, rather, an “un-life.” Zombie Army 4 promises fast-paced, frantic, and over-the-top multiplayer action as you and your teammates gun down shambling undead Nazis. It’s everyone’s favorite shooter subgenre in the vein of Call of Duty‘s Zombies and Left 4 Dead.

Jordan Bottrell recently checked out Zombie Army 4 prior to release and the level design, performance, and single-player thrills managed to impress him. He noted how missions such as “Dead Ahead” and “Death Canal” — the latter of which took players to Venice’s canals and waterways — “provided excellent zombie-killing environments.” However, criticism was given regarding the lack of visual detail on the zombies themselves as well as the gameplay loop potentially stagnating.

Still, it’s worth noting that Zombie Army 4 will have additional content packs down the line via its season pass. Many of these are cosmetic in nature such as character packs, weapon bundles, and weapon skins. Stay tuned for our official review and guides related to Zombie Army 4 in the coming days.

The Dark Crystal: Age of Resistance Tactics (Bonus XP): February 4 – A tactical turn-based RPG that’s an adaptation of the hit fantasy series that debuted on Netflix. Find it on Steam.

Kunai (Turtleblaze): February 6 – You’re a tablet-sized ninja! Hack and slash your way in this retro-inspired action platformer. Find it on Steam. 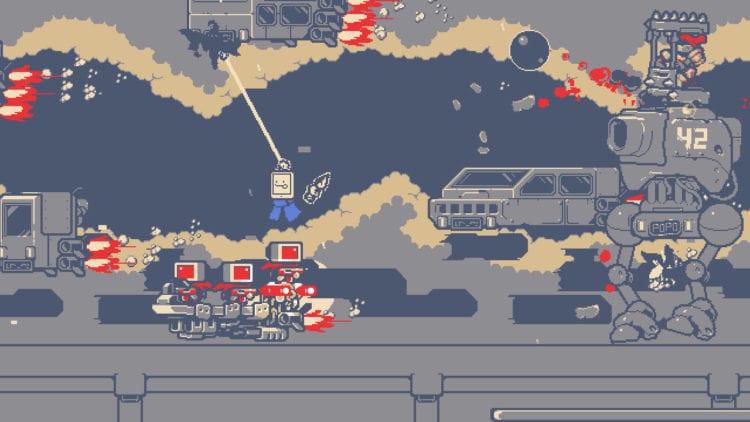