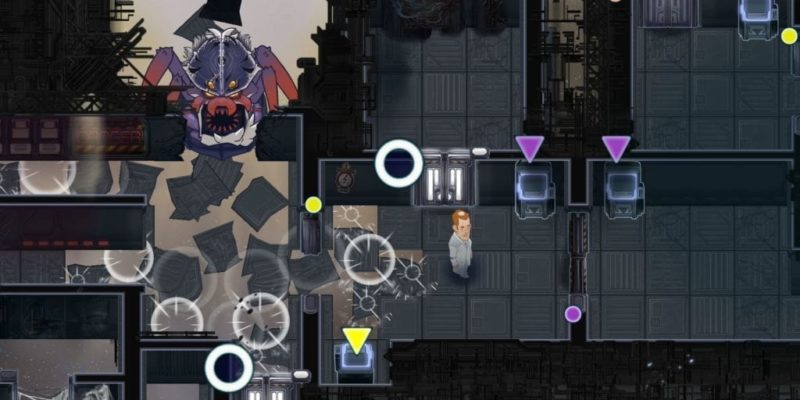 We’ve got a contest giving away copies of Professor Lupo and His Horrible Pets —  come win one!

There’s nothing worse than a horrible pet. It’s like, it’s an animal and I love animals, but also they can really, really sometimes suck. I’ve had a few pets that were objectively horrible…but what can ya do? It’s not like they were murderous monsters found in the deep recesses of space or anything.

Well, today’s game has exactly that. We’ve got some Steam copies of Professor Lupo and His Horrible Pets to give away. Come take one off our hands.

Professor Lupo and His Horrible Pets

Professor Lupo travels the galaxy in his giant spaceship collecting different species of terrifying aliens. To bring them back to Earth for weaponization, of course. These people need to come up with better hobbies. Your job as his assistant is to act as bait to lure them into traps. Well, someone went ahead and attacked your ship on its return mission, and now the monsters are loose. Use your skills of baiting aliens into precarious situations to escape the ship, and maybe figure out just what the hell is going on.

Aliens, am I right?

To enter to win your copy, use the widget below to leave you name and email address. You can enter daily for additional chances to win. For bonus entries, follow PCI and developer BeautiFun Games on Twitter and share our contest post with your friends!

We have five Steam copies to give away. Winners will be drawn Friday, July 19.

Professor Lupo and His Horrible Pets is available now for PC.