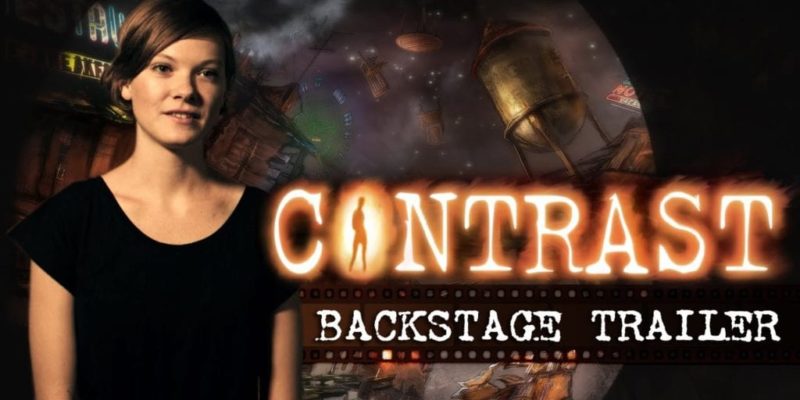 Compulsion Games’ Contrast is one of the more stylish games we’ve seen recently and with it’s clever use of 2D and 3D, along with the film noir style, it’s shaped up rather nicely.

Game director Guillaume Provost introduces a new trailer for the game which also features other members of the development team who discuss their inspirations and the concept behind Contrast. The music, visual styling, and the fact that you can shift in and out of a shadow dimension, make this one interesting game.

Pre-orders for Contrast are now live on Steam for £11.24 and the game releases on 15 November. May well be worth a look if you’re after something a little unusual.