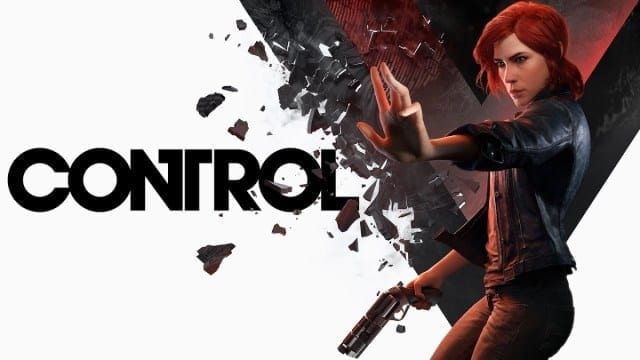 Remedy Entertainment has revealed the official PC requirements for the upcoming action-adventure game Control on the Epic Games Store page of the game. The requirements are what you would expect for a graphically intensive action game featuring cinematic and photorealistic graphics. For the baseline minimum, you’ll need an Nvidia GeForce GTX 1060 or AMD RX 580 GPU or better to run it, so if you’re still running a GeForce 900 / RX 480 or lower, it might be time for an upgrade. And you’ll also need at least an i5-7500 or Ryzen 3 1300X CPU or higher, and 8GB RAM. On the bright side, you’ll still be able to run it on Windows 7 if you’re a loyalist of that Windows version.

For the recommended requirements, you’ll want an i5-8600K or AMD Ryzen 7 2700X CPU, or better, and a GTX 1080Ti or AMD Radeon VII. Unless, of course, you want to see what ray-tracing looks like in a game like this, in which case you should have the RTX 2080 for the ultimate reflective experience. You could also make do with the RTX 2060 if you’re fine with just the minimum though. Windows 10 is the recommended system as well, and hence the game supports both DX11 and DX12. Both the minimum and recommended systems support widescreen 21:9, remappable controls, uncapped frame rate, G-Sync and FreeSync.

Remedy Entertainment is definitely amping up the graphical oomph of its proprietary Northlight Engine, by all accounts a powerhouse engine. It’s an engine geared for cinematic realism, so it will be a great match with real-time ray tracing technology of the RTX generation and its glossy reflections, contact shadows, and diffuse global illumination. It should make quite the display on PC, though of course, it will also release on PlayStation 4 and Xbox One as well.

Control will release on August 27 as an Epic Games Store timed exclusive for one year, though the Steam page is available to wishlist. The game was first announced in June last year.

What do you think of the PC requirements for Control? Will it make your PC break a sweat, or are you revving it up? Drop your comments below, tell us what you think!

By Kurt Perry27 seconds ago
News