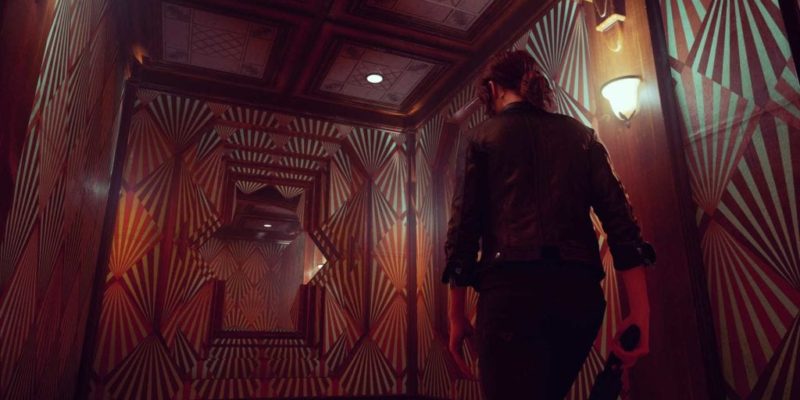 Control is one of the most ambitious games to release in 2019, pushing the boundaries of both sci-fi storytelling and high-end graphics on PCs using Nvidia RTX video cards. While most other games add in one or two ray tracing effects to darken shadows and add details, Control is the first to have five different features.

Considering the amount of destruction that occurs during battles, having a high-quality look while maintaining relatively decent frame rates is quite a feat. But unless you have a top-of-the-line Nvidia RTX, Control is a little bit hit-or-miss when balancing between graphical quality and performance, with some sacrifices that need to be made between the two.

Let’s start with a look at Control’s PC system requirements.

Control offers an ingenious setting called Render Resolution, which changes the resolution of the game world independently of the monitor’s resolution. In my case, that means that I can set the user interface to match my monitor’s native 2560×1440 resolution while the game renders at a 1920×1080. This handy little feature can work both ways. Instead of lowering it, I could increase it past my monitor’s native resolution for crisper graphics at the expense of performance. 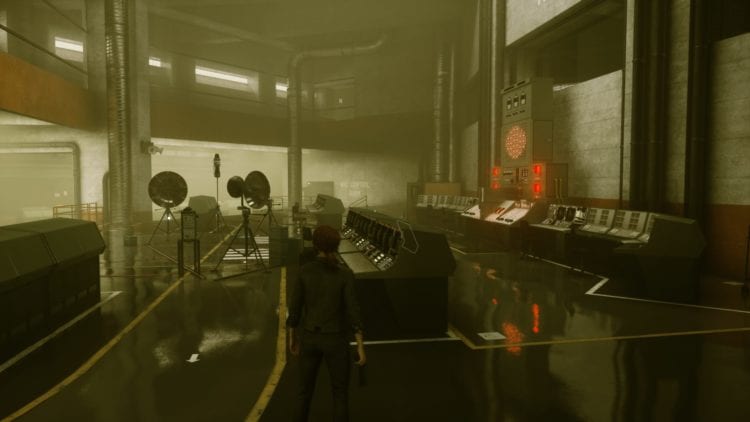 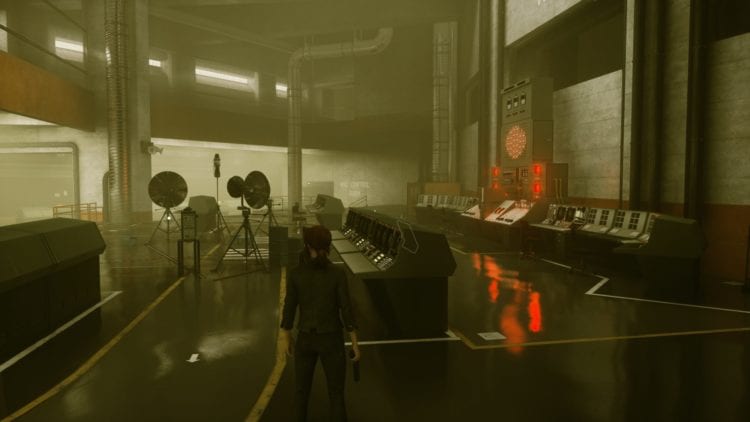 When I maxed out all the settings at 2560×1440 rendering resolution, my game chugged along at around 30 FPS, dipping into the mid-20s in large areas and during combat. Clearly, the main drain on performance is ray tracing. Turning off ray tracing altogether improved my frame rates to around 45-50 FPS at 1440p and graphics quality set to maximum. Unfortunately, setting the ray tracing to “medium,” which limits it to glass reflections and traced reflections, only provided modest improvements. I got between 35-40 FPS with this setting.

Turning on Nvidia’s DLSS AI helped improve performance, mainly by reducing the render resolution to 1706×960, which boosted my average to around 45 FPS. That occasionally dipped into the 20s during extremely effect-heavy fight sequences. This is the setting I played most of the game with. I never reached 60 FPS using DLSS, but it provided me with a decent balance of performance and quality with all the ray tracing features enabled.

I got much the same performance by setting the render resolution to 1920×1080, which averaged just over 40 FPS in most areas. However, it did have a higher tendency to drop into the low 30s when the action spiked.

Surprisingly, changing the graphical presets to decrease the quality of global reflections, texture resolutions, and volumetric lighting had a low impact on performance. I still ended up with 25-30 fps when playing at 1440p at medium quality. Reducing the ray tracing to medium pushed it up to about 35 FPS in most areas.

Decreasing the quality preset to its lowest while keeping all the ray tracing features also changed very little. I still ended up averaging 30 FPS at 1440p and 40 FPS at 1080p. Decreasing the ray tracing brought it to 35-40 FPS and 50 FPS, respectively. However, it had a strong tendency to dip down to 40 FPS during fights and in large areas.

Reducing the render resolution to 1080p with both quality and ray tracing set to medium caused the game to bounce between 42 and 50 FPS, depending on the environment and the action, which is just a modest difference compared to having everything set on high.

My frame rates leaped to around 80 fps when I turned ray tracing off but kept medium rendering quality at 1080p. It fell to about 75 FPS at its lowest end and got 95 FPS at its highest, marking one of the more significant performance changes Control has to offer while underscoring the high toll ray tracing takes on graphical performance. Decreasing the quality preset to low didn’t impact the average by much.

Turning everything to low and turning off ray tracing unsurprisingly brought the best overall performance, usually getting 95 FPS in most areas, dropping to about 80 FPS in some cases, and topping out at 120 FPS at some points.

There can be no doubt that ray tracing is quite a monster. Dialing everything down to its minimum, turning both anti-aliasing and SSAO off, and setting the resolution to 1280×720 while keeping all the ray tracing features got me to around 50-60 FPS. The game looked like total garbage, and you can barely make out the ray tracing, but at least I got high frame rates out of it.

After some tinkering, the best custom setting I managed was medium graphics and ray tracing at 1080p resolution, with MSAA set to 2X. That gave me an average of about 50 FPS in most cases, dropping to around 40 FPS during fights. For me, that appears to be the ideal balance between quality and performance while maintaining the two key ray tracing elements.

On the other hand, I was also happy playing the game at maximum settings with DLSS turned on. I’m the kind of person who will take a performance hit for higher graphical quality. Your preferences may differ, but I felt that it was hard to go back to playing Control with ordinary graphics after experiencing ray tracing. To repeat — some sacrifices had to be made. 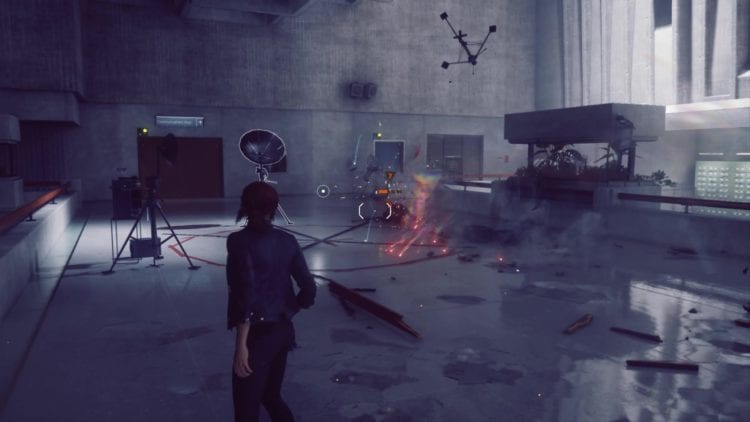 The Spyro Reignited Trilogy is coming to PC on Sept 3