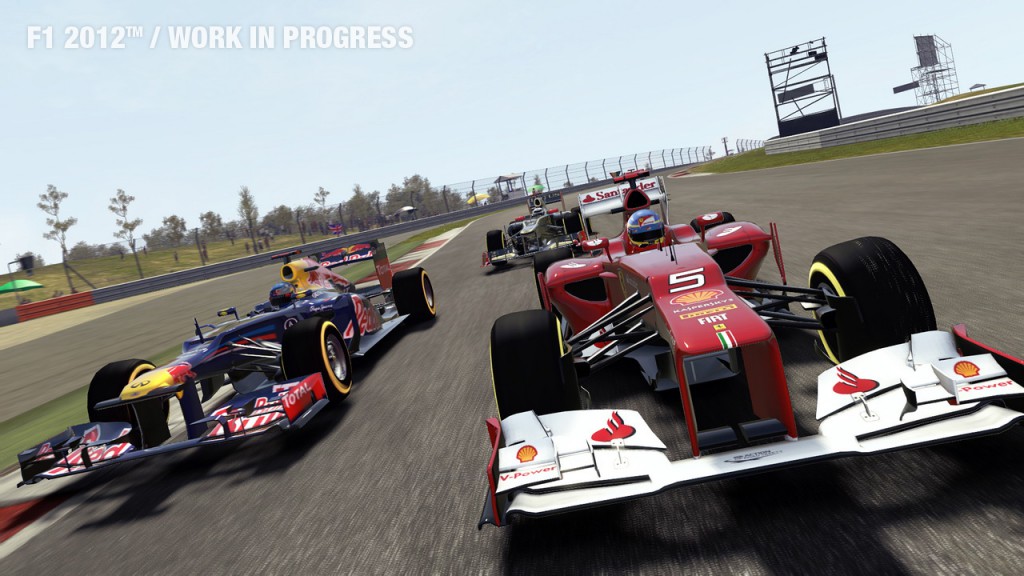 Hardcore players. The truly hardcore, not the ‘hardcore’ that are ‘hardcore’ because they play Gears of War and Street Fighter instead of Angry Birds and The Sims.

We recently spoke with F1 2012 game director Paul Jeal, who told us that it’s very difficult to convince the hardcore crowd that they’re actually the minority and that the dev team must also include features aimed at the more casual players.

“You’ve definitely got two distinct audiences [for F1 games]. The majority of players play on the pad and from various angles, so you have to cater to them. But trying to convince people that play with a wheel and exclusively play from cockpit view that they’re the minority is not easy because they’re the only ones on the forums and they only interact with others like themselves.”

Picking features that will appeal to both sets of fans is essential, Jeal continues:

“That’s another way that we pick our features – making sure that we’ve got elements that appeal to both sets of fans. We’ve got things like adjustable break bias and localise weather that will really add depth and appeal to the hardcore side, and then we’ve got Proving Grounds mode and the like for the causal guys.”

A lot of the work for F1 2012 has gone on improving the handling when using the pad:

“Making it easier to play was a big thing. In the past we’ve worked hard on perfecting the wheel, but we knew that we had to improve the pad handling this time around. It’ll be immediately obvious to anyone that played F1 2011 on a pad that it’s much better this time. Personally I can be consistent to within a second per lap with the pad, which I simply couldn’t have been before.”