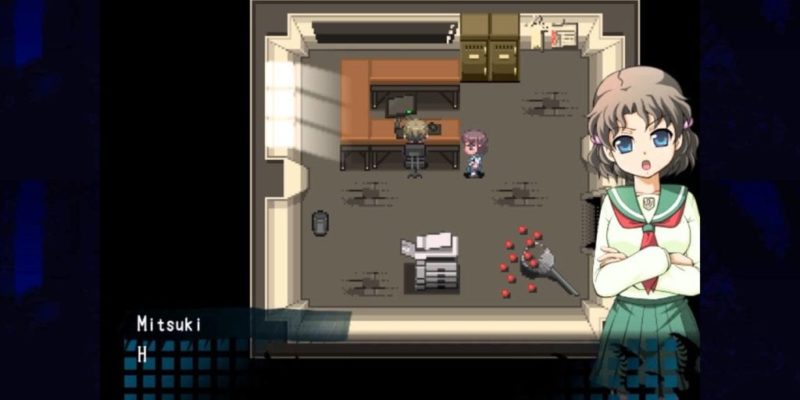 You can write what I know about Corpse Party on the back of a tiny zombie’s tiny head, but the information I can provide is that XSEED are releasing the game on PC on 25 April.

It’ll be $15.00 USD, and available through either GOG, the Humble store or Steam. And according to this here press release which I am relying on to be correct, this version is “localized directly from the original independent PC version, which was previously never released outside of Japan.” So that’s probably good, right?

Corpse Party on PC will also “feature all the original art and voice-acting” and comes with extras like multiple endings and scenes which differ from the PSP and (upcoming) 3DS releases. It has four bonus chapters based on “a PC-exclusive retelling of the “Tooth” story from Corpse Party: Book of Shadows“. Plus a fast-forward function to help you replay the game in a more speedy fashion.

Here’s a trailer and some PC screenshots.