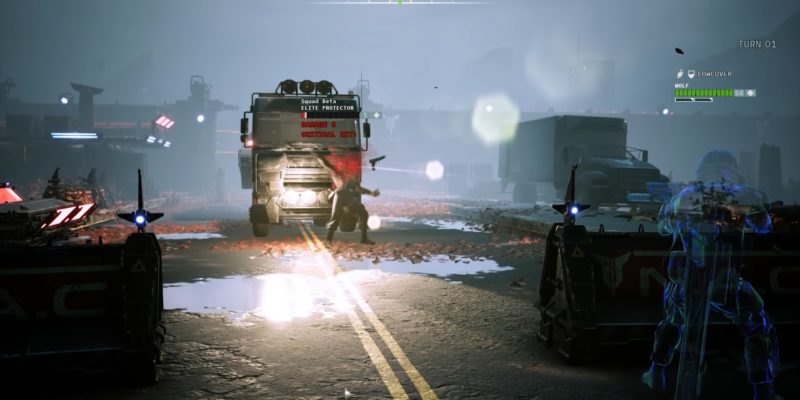 The Bearded Ladies, creators of the rather strange but fun Mutant Year Zero: Road to Eden, unveiled its newest tactical strategy game today. Corruption 2029 is set in — you guessed it — 2029, but America has become a pretty dystopian place at that point. So dystopian, in fact, that it has been renamed New America. Check out the reveal trailer below.

New America, I figure, is the dystopian version of America that we’ll be up against. The trailer shows a barren, autumnal city. Robots, drones, and masked bad guys make up the NAC forces that you will be going up against. One of the enemies is called an Elite Liquidator, and I doubt that means that he has an MBA from Harvard. The setting doesn’t appear to be anything new and is roughly similar to the ruined landscapes of Mutant Year Zero or the Lost cities in XCom 2: War of the Chosen.

If you played Mutant Year Zero, you’ll remember you had a cast of characters for each mission who played pivotal roles in the game’s story. If the reveal trailer is anything to go by, then Corruption 2029 will have a similar cast. Three masked characters make an appearance: Briggs, an assault boy; Wolf, a heavy weapons guy; and Tranter, who specializes in stealth and sniping. (I know because he has a hood.) 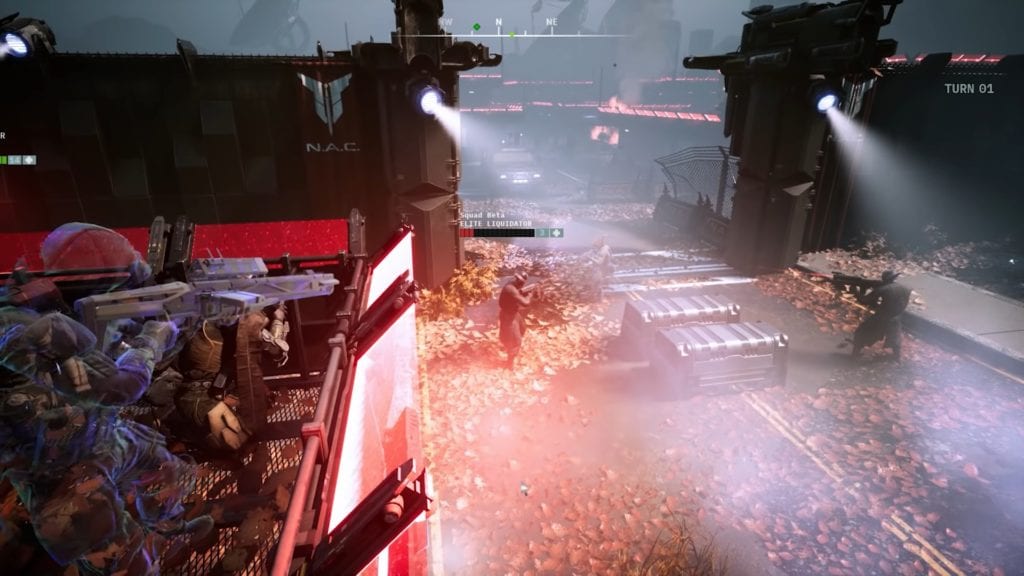 There is only a limited glimpse of gameplay in the trailer, but it shows enough to let you know it will play like your typical game in the genre. There is a cover system, different weapons, and enemies have health bars your soldiers need to chip away at. However, there are a couple of unique gameplay features in the trailer. For example, your characters can cloak, which reminds me of the early mission stealth phase of XCom 2. You can also shove enemies out of a window. Uh, yes, please.

There isn’t any extended gameplay footage, but The Bearded Ladies promises an experience “that should test the mettle of even the most experienced tactical gamers.” XCom 2: War of the Chosen came out in 2017, and Phoenix Point was personally disappointing, so I’m hopeful that Corruption 2029 can prove to be a fun tactical experience. And if it’s a hardcore, challenging experience, then all the better. 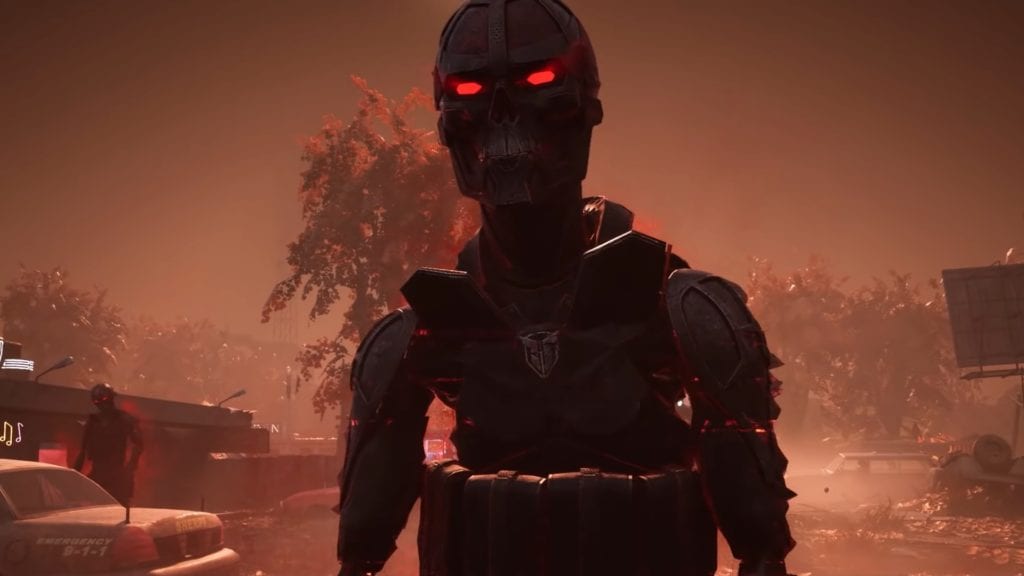 Corruption 2029 is releasing on February 17. That’s pretty soon, so if you’ve already exhausted the limited tactical strategy game catalog out there, give it a look. It’s only $19.99 on the Epic Games Store.