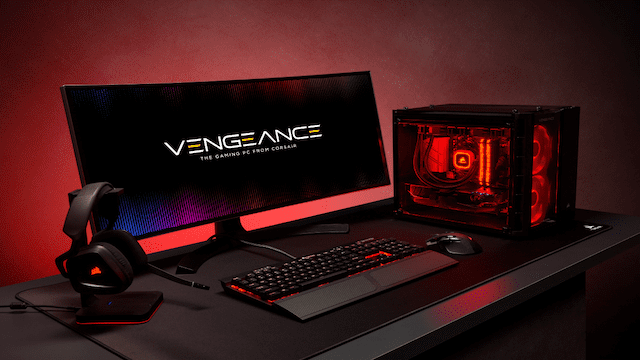 If someone’s looking to pick up a nice high-end PC for their gaming purposes, they might want to take a look Corsair’s way. The company just introduced a new line of AMD-powered Vengeance 6100 Series gaming PCs that are sure to blow your doors off. Yes, even those of you with games that require a high performance level.

The power of Corsair’s Vengeance 6100

Between the Vengeance 6180 and the Vengeance 6182 models, these PCs can do quite a bit. They run with third-generation AMD Ryzen processors and AMD Radeon RX 5800 Series graphics, featuring high-quality Corsair components. But they do so in a more compact fashion, in a mid-tower that’s 33 percent smaller than most PCs on the market. 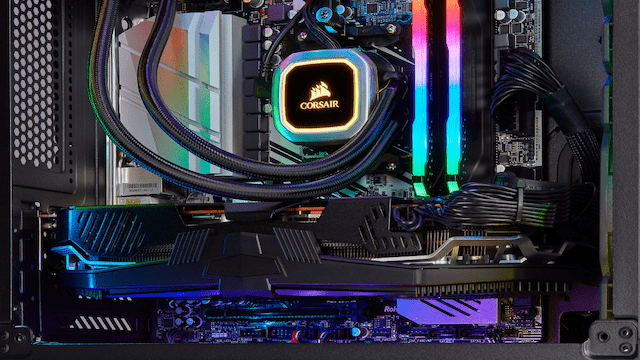 In addition, these new models also use a special liquid-cooled AMD Ryzen 7 3700X CPU. They come with eight different cores and 16 threads. The PC is powered by an AMD Radeon RX 5700 XT 8GB graphics card. It also includes 16GB of RGB PRO DDR4-3200 memory. Plus, the X570 chipset motherboard, complete with the debut of a mainstream PCI-Express 4.0 platform, offers true power.

There’s also a 2TB hard drive included with these models, alongside full Wi-Fi support and a two-year warranty. Full specs on the system are available over on the official Corsair website, complete with a closer look at the sweet compact models.

The general price for these Vengeance models comes to $1,999, though some retailers may vary. That’s not a bad price considering the power these systems pack. You can also see all the different options that are available. If you can’t wait to buy, you can get your hands on either the Vengeance 6180 or the Vengeance 6182 right now.

There’s also a breakdown of tech specs, in case you want to see all the details. These beasts would sit pretty well in someone’s gaming cave, that’s for sure. 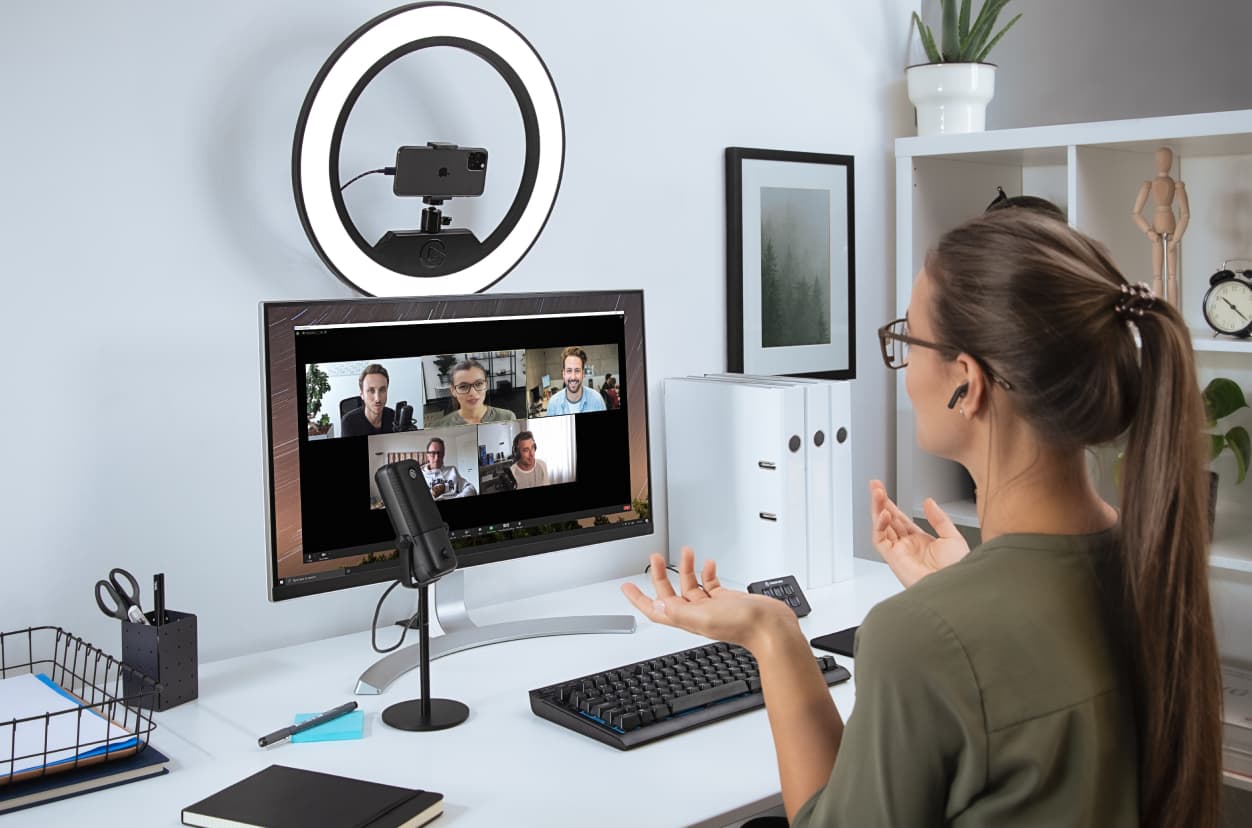 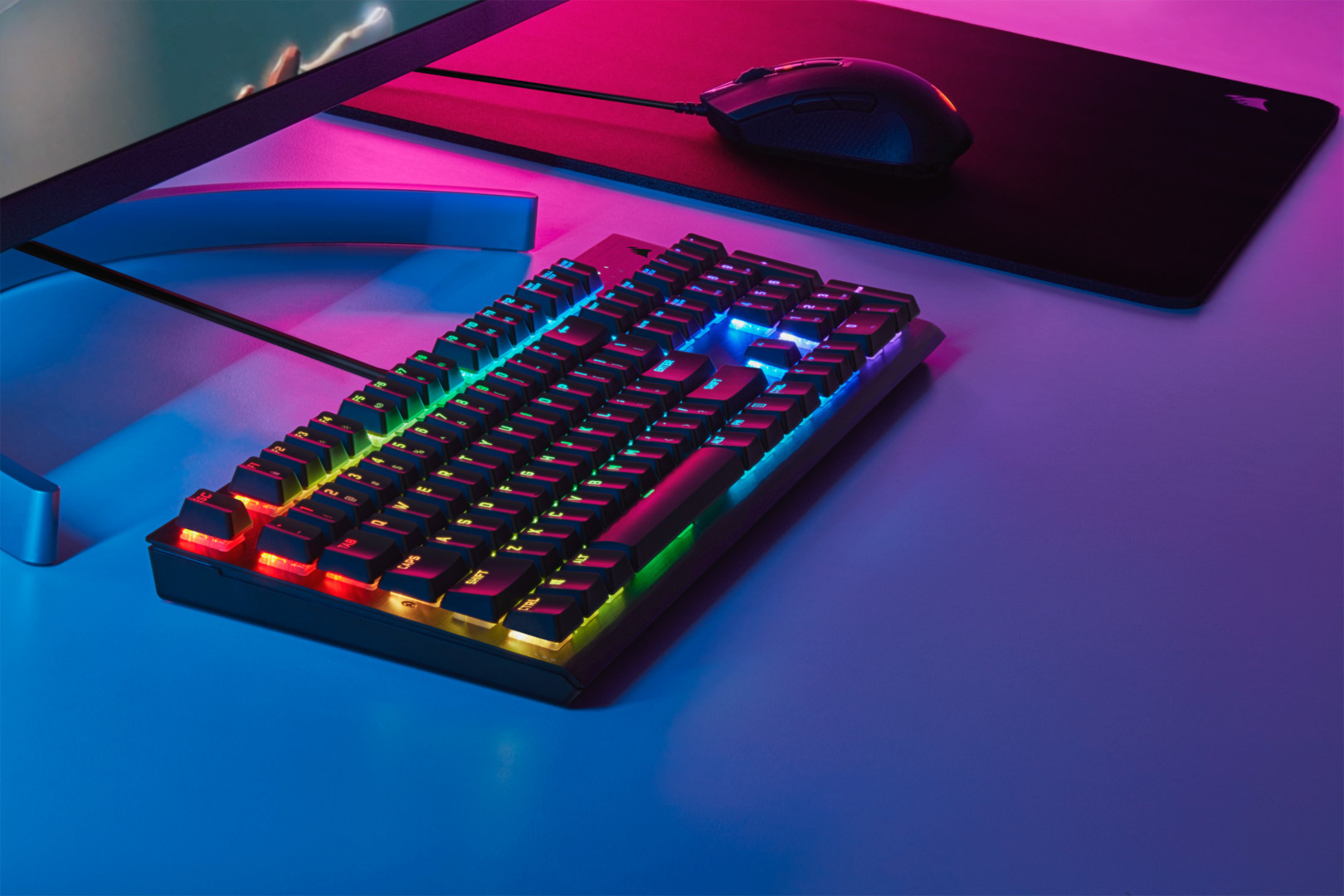 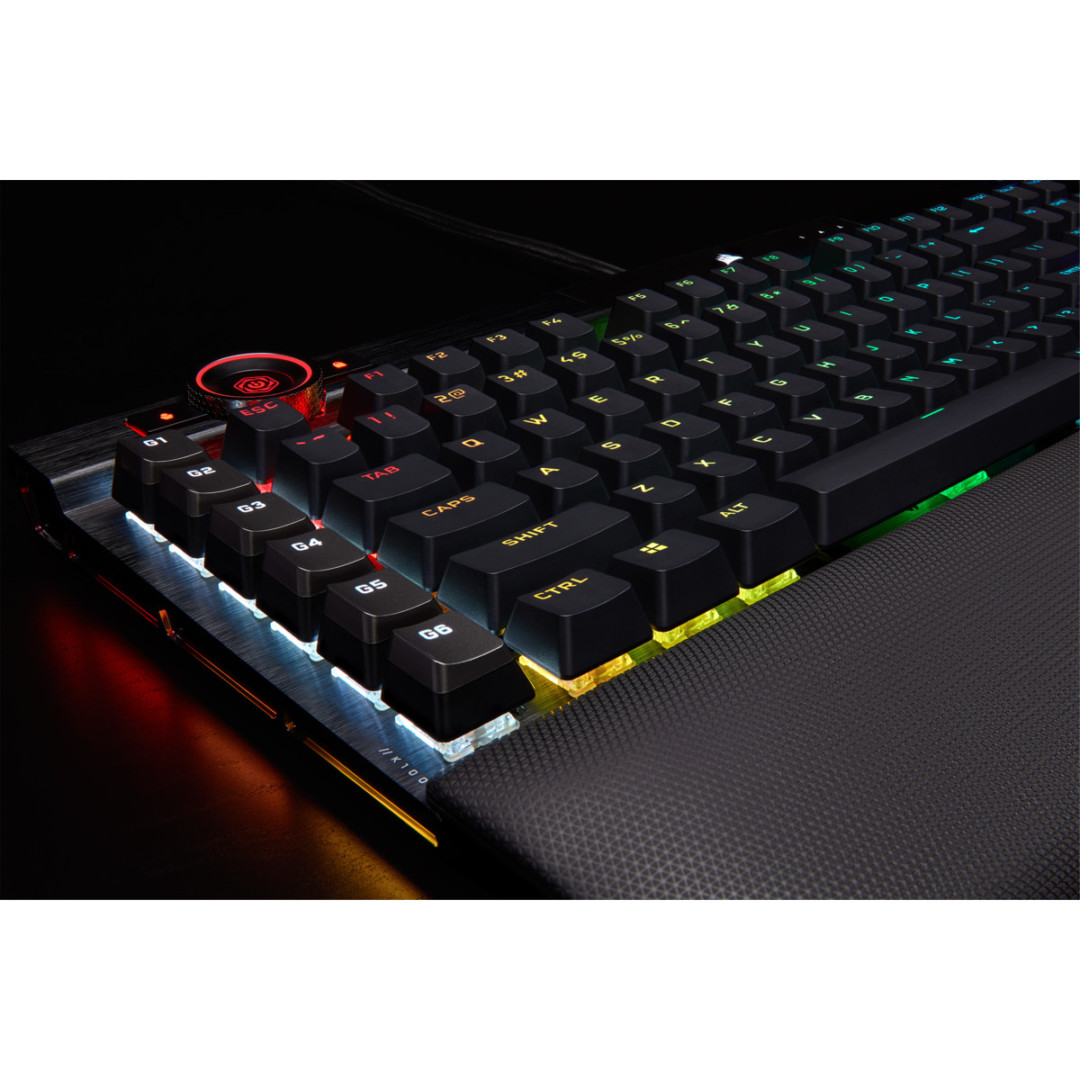 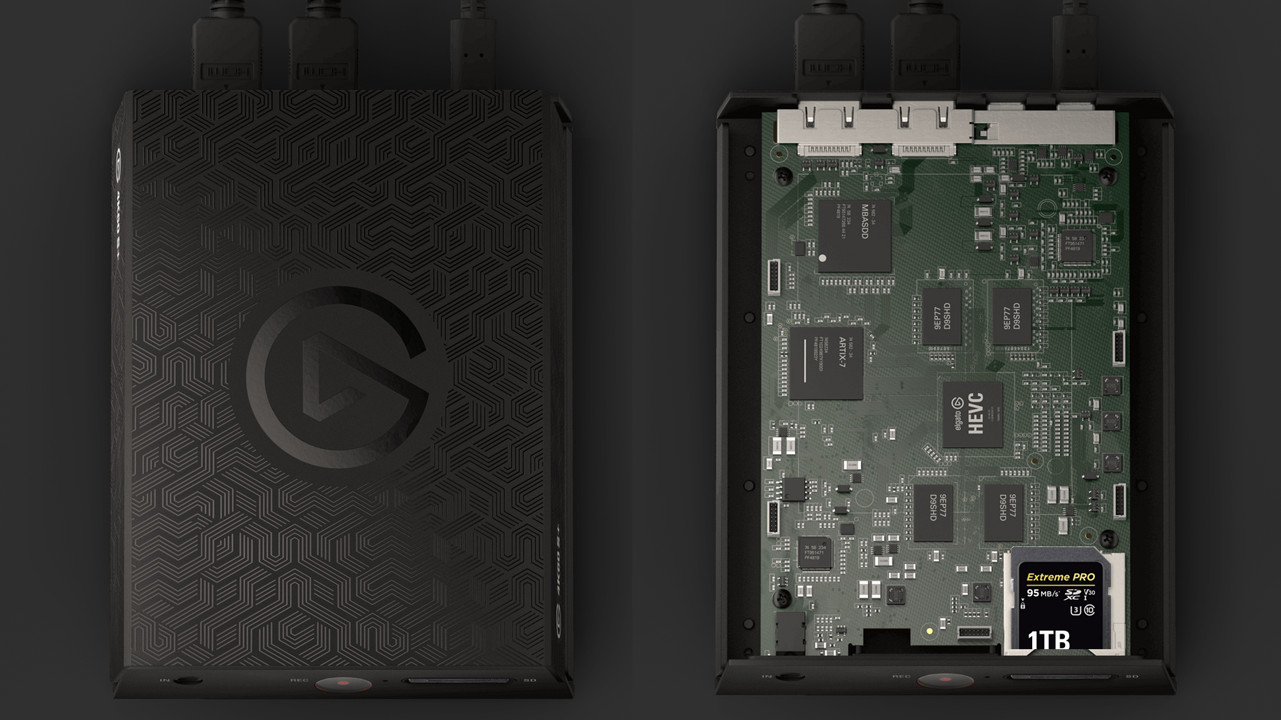 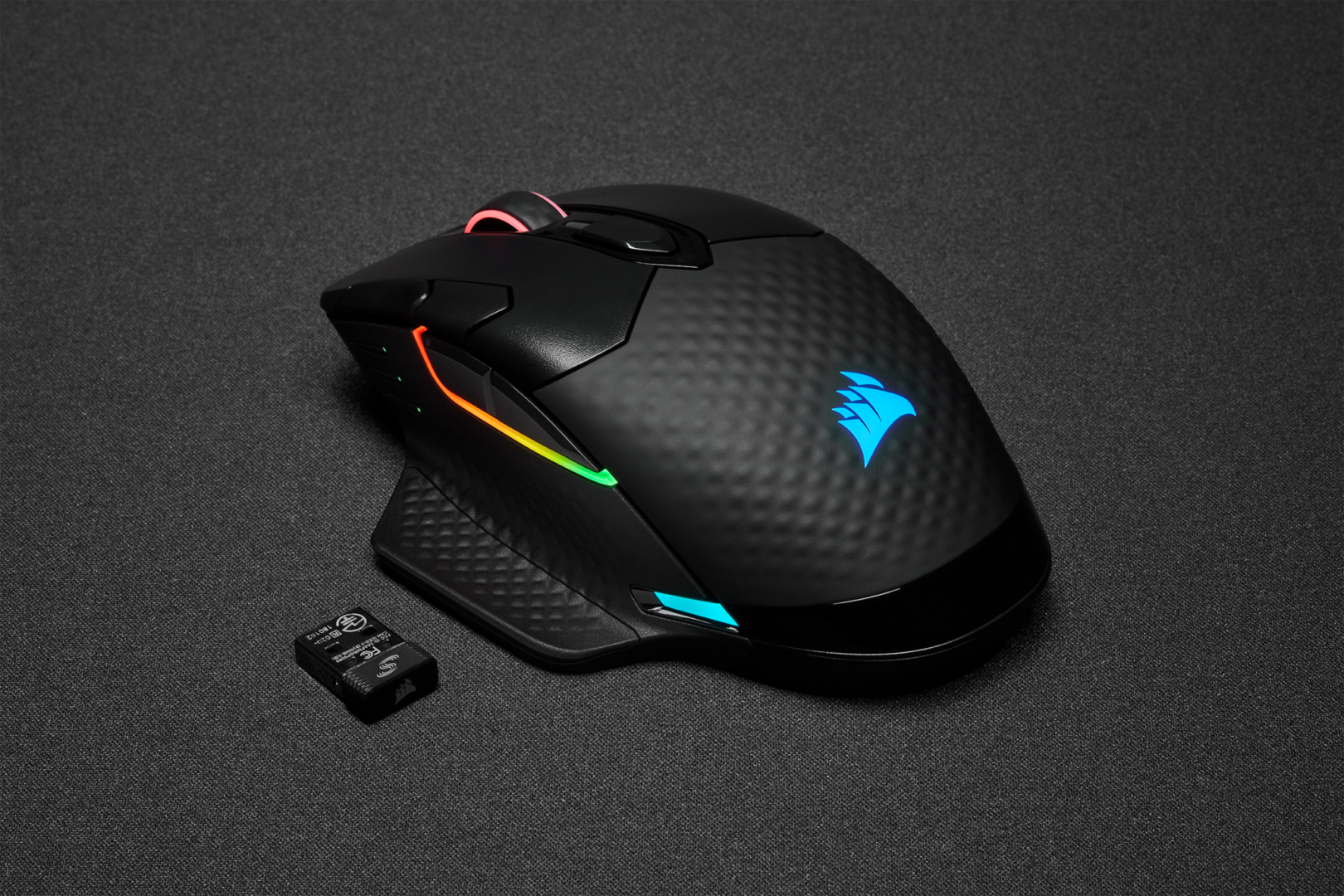 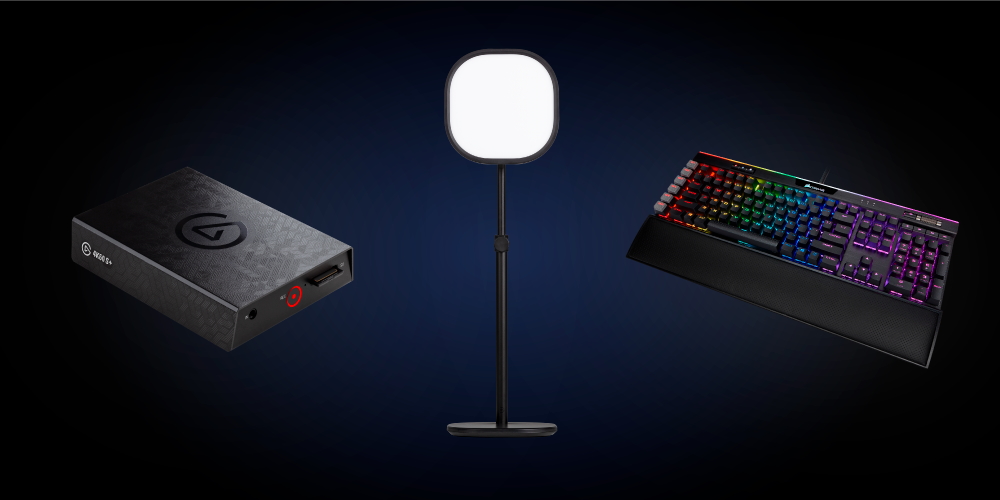 Corsair and Elgato reveal gear for content creators at CES 2020 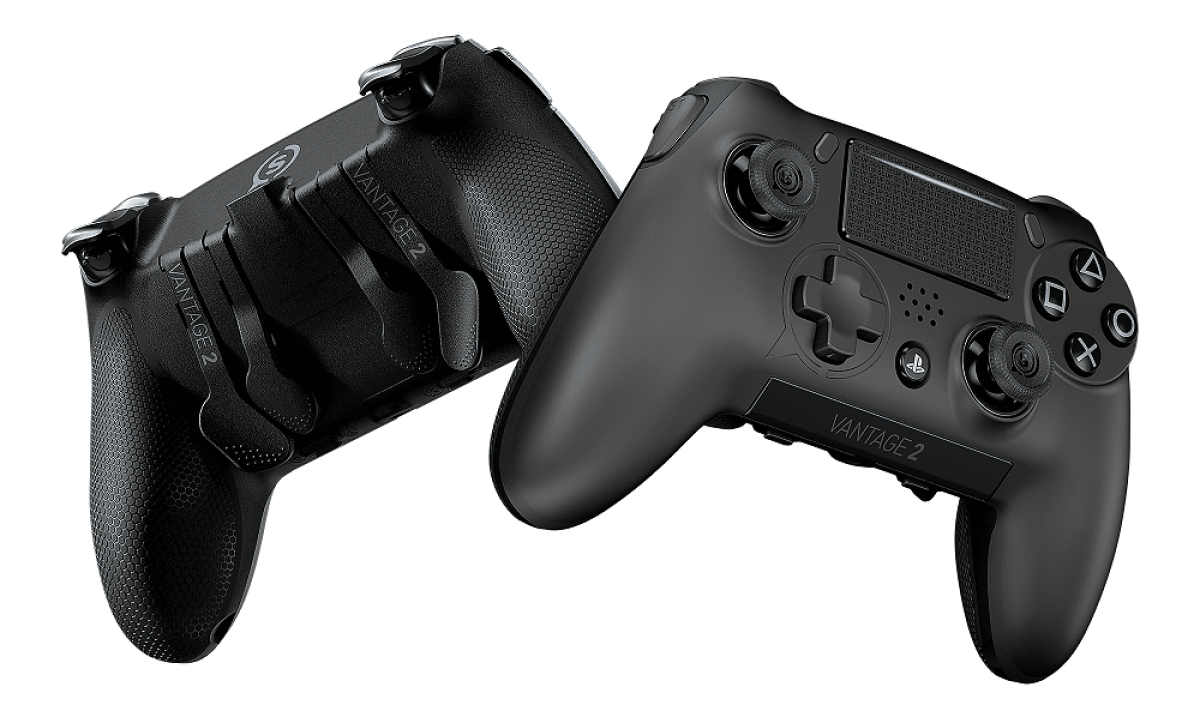 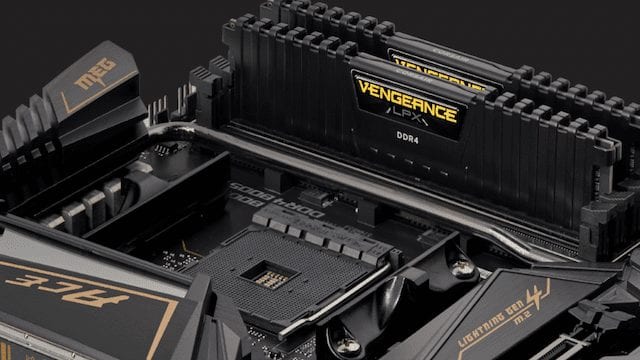 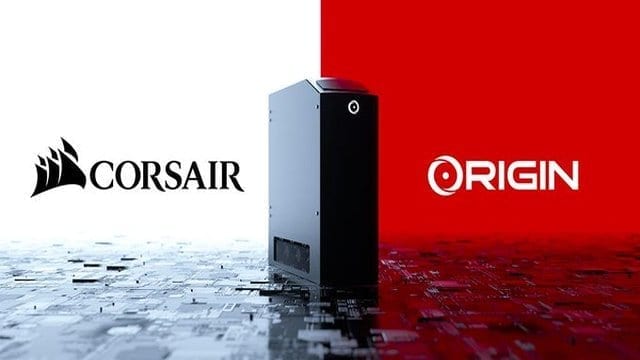