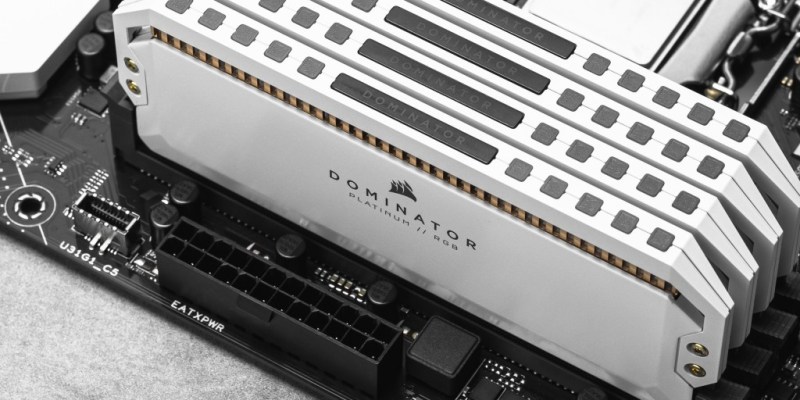 With next-generation processors from Intel set to arrive later this year and the already unchecked power of GPUs pushing framerates to new highs, it’s about time for RAM to catch up. To that end, manufacturers are starting to announce their own DDR5 kits, much like Corsair has done today. The company announced its next generation of memory, and it looks capable of pushing 6400 MHz. Furthermore, the capacity increase coming to DDR5 RAM will be huge.

In a blog post, Corsair detailed the many benefits coming with the eventual shift away from DDR4 RAM to DDR5. According to the company, DDR5 will “raise the cap on memory speed and capacity in a big way.” At 6400MHz, the memory will offer a total potential bandwidth of 51 GB/s. DDR4 3200 MHz RAM comparatively was only capable of 26 GB/s by Corsair’s measurements.

Speaking of big numbers, Corsair has predicted that DDR5 RAM will also increase potential UDIMM capacity to 128 GB. At this point, 32 GB sticks of memory aren’t exactly the norm, but we’ve seen them around. However, according to Corsair, DDR5 RAM will leave that maximum UDIMM capacity in the dust, stretching all the way up to a potential 128GB per stick. That is way, way more RAM than any PC gamer needs, and, if a 128GB stick eventually launches, it will likely be prohibitively expensive. 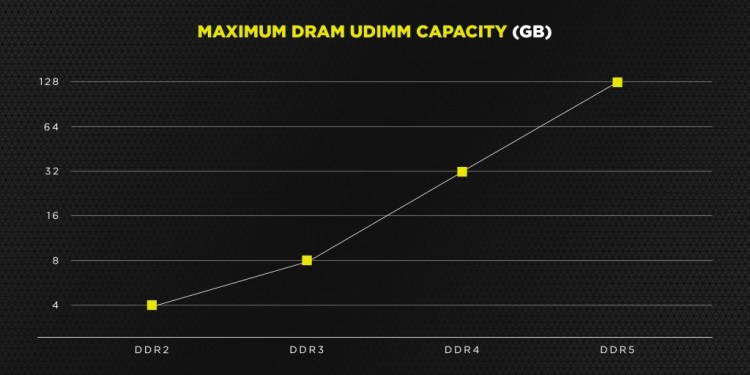 When will DDR5 hit the market?

For the enthusiasts that simply can’t wait to get their hands on the latest, speediest memory, get excited. We can’t say for sure when DDR5 kits will hit the market, but we’ll likely see releases pick up in Q4 of this year. Corsair seemingly agrees, saying that “the industry is hard at work on bringing the next generation of memory to a desktop near you and we’ve been in the memory game a long time.” That being said, Corsair hasn’t named its upcoming line of next-gen memory, nor has it revealed any price points.

It should be noted though that faster RAM is already in development. ADATA recently partnered with Gigabyte and MSI on 8400 MHz DDR5 RAM. It’s also expected that the Intel Alder Lake spec will operate at 4800 MHz, which means this 6400 MHz kit from Corsair will be plenty fast for most users out there. The price of Corsair’s DDR5 memory will likely be far more appealing than higher-clocked kits as well.

Devour update brings batteries to power up your UV flashlight