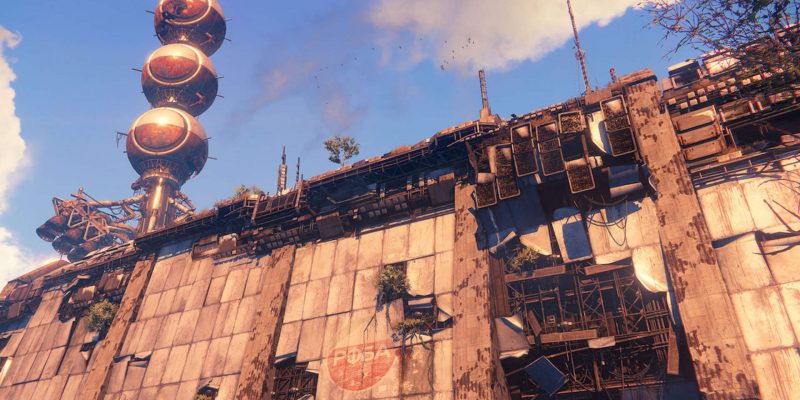 Bungie has certainly tried plenty of new things to keep things fresh for Destiny 2 players. The arrival of the Destiny 2: Beyond Light expansion definitely did not hold back. Half of the game’s worlds were vaulted. However, it also meant the return of the Cosmodrome from the first Destiny. For Bungie, it would serve as a perfect entry point for the new player experience. That is a good start, but for fans who want more, Bungie is not making the Cosmodrome a priority in Destiny 2 moving forward.

Explaining in a blog post, Bungie shared that the region is done for now. For Destiny 2, about half of the Cosmodrome returned. The team’s aim was to bring it up to par with the the Year 1 version of the location found in the original game. Yet, Bungie was never specifically clear about what that content would entail.

That may come as disappointing news to certain fans, as the Cosmodrome is more than just nostalgia for some of them. Rather than rebuild the Cosmodrome for Destiny 2, Bungie wants to focus on creating new content and new worlds. This was a choice to be made. Either the focus could remain on the Cosmodrome, or it could shift to new experiences for Year 4 and beyond. Bungie chose the latter. 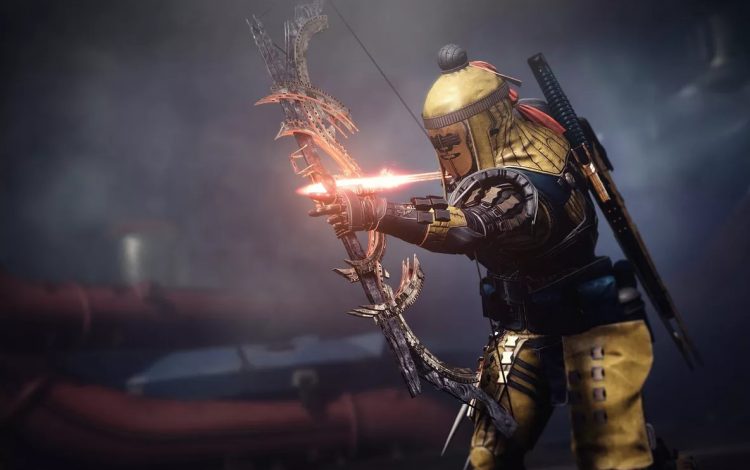 Bungie definitely did not want to lead the fans on, however. The developer acknowledged that it should have set the expectations right straight from the start. With both the Devil’s Lair and Fallen S.A.B.E.R strikes back in Destiny 2, there will be no plans to add more to the Cosmodrome.

That said, the nature of the Destiny Vault may one day see more Cosmodrome content. After all, it exists to allow Bungie to cycle content in and out from Destiny 2. What locations will be vaulted, and what might be unvaulted, remains to be seen.

Nevertheless, in my eyes, new content is always good. The Cosmodrome may have been missed, but Destiny 2 has new worlds on the horizon with the Season of the Chosen.

Back up your Valheim data, a world-destroying bug is on the loose