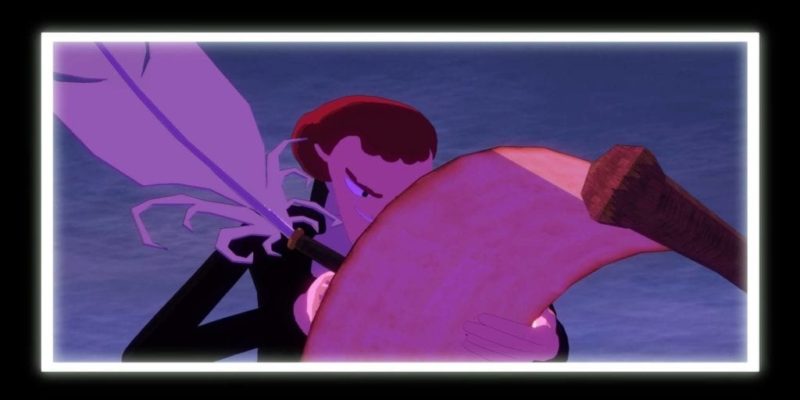 Wren and Reynold will return this October in Double Fine’s Costume Quest 2, featuring new costumes and villainous dental foes. A dedicated site for the game has appeared, containing both the trailer (below) and a bunch of new details about this seasonal sequel.

This time around, our heroes will be travelling through time for some reason that will no doubt be cleverly explaining in the game itself. That sounds like a helpful excuse to add more variety to both landscapes and enemy design. Speaking of enemies, it seems as if Costume Quest 2 will have a souped up combat system to make it somewhat more interesting than the fights in the original (which, to be honest, were very very easy.)

If you pick up Costume Quest 2 on Steam in pre-order type capacity ($15.00 USD,) you’ll get some exclusive costumes. They’re the original Robot, Unicorn, Eyeball & Pumpkin outfits from the first game. As players of that game will know, the costumes are what gives the children their adorable combat abilities (so, for example, the cardboard box robot outfit turns into a mechanised beast when in fights.)

It looks like an alarming clown and pterodactyl (among others) will be showing up as options in the sequel.

A $20.00 USD bundle is also available on Steam, combining Costume Quest 2 with the first game and it’s DLC expansion (plus the pre-order outfits.)