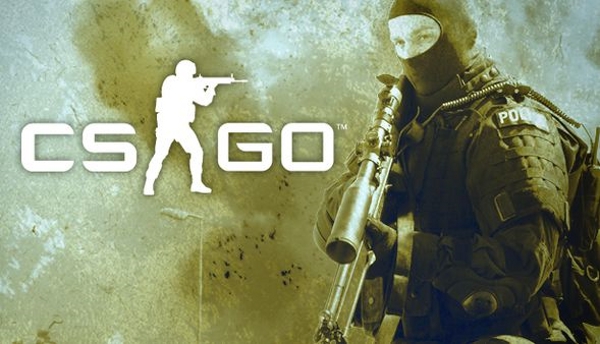 A career in terrorism can be so attractive, yet also so difficult to decide upon. If you’re still holding out on whether Counter-Strike: Global Offensive is for you, you may want to partake in the newly-opened free weekend. Valve says it’ll run from right now until Sunday at 1pm (Pacific Time … which should probably be about 9pm GMT).

To start downloading the game for the free weekend of sexy terrorist fun, head to Steam and scroll down to the sizeable ‘free weekend’ banner. Your instincts will be powerful enough to guide you through the rest.

If it’s been a while since you played any version of Counter-Strike (or you’re brand new), it’d be a sensible idea to read the advice offered in this post on the game’s blog. After all, you don’t want to blunder unprepared into a Competitive Mode when you should probably be easing in with Casual.

XCOM still too tough for some, next patch will make it easier