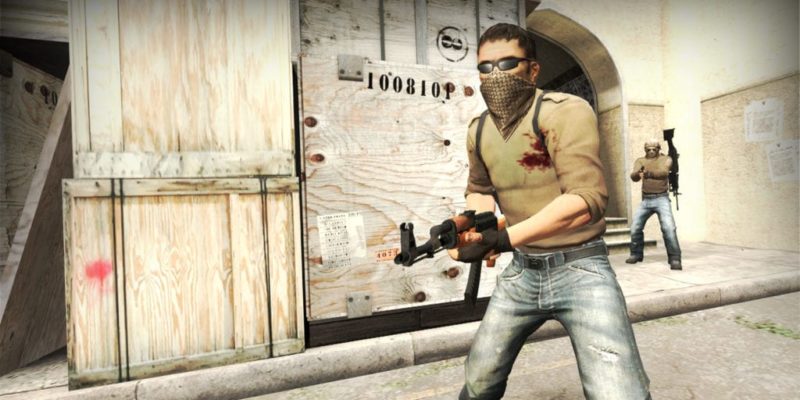 The re-emergence of some July 2015 rules about what Valve considers acceptable on custom Counter-Strike: GO servers has provoked discussion on whether the game is clamping down on mods.

The apparent intent of the mid-2015 server guidelines was to prevent what Valve summarised as: “some server operators … offering to their players false inventories and/or profiles as a free or paid service via mods on their servers”. Community servers were explicitly barred from things like “Allowing players to claim temporary ownership of CS:GO items that are not in their inventory” and “Providing a falsified competitive skill group and/or profile rank status or scoreboard coin”.

Some of these rules were clearly in place to prevent certain custom servers providing (either for free or at some bootleg cost) players with items that Valve wants to sell through their own Counter-Strike: GO economy.

However, the contention is largely surrounding an updated note of clarification which states: “[To clarify: it is also not acceptable to provide players with custom models and/or weapon skins that do not exist in the CS:GO ecosystem]”. This has ignited lengthy discussions about whether Valve’s game will now be banning servers who host benign, free mods like zombie-themed modes of play.

Valve’s near-legendary communication skills mean that the intent behind their rules isn’t entirely clear. It certainly looks very bad, and is inviting numerous accusations of both greed (clamping down on modded servers to preserve the flow of CS:GO item revenue) and hypocrisy (in 2012, the message from CS:GO’s team was “It was important to us as we developed CS:GO to make sure it was as moddable and extensible as any CS game).