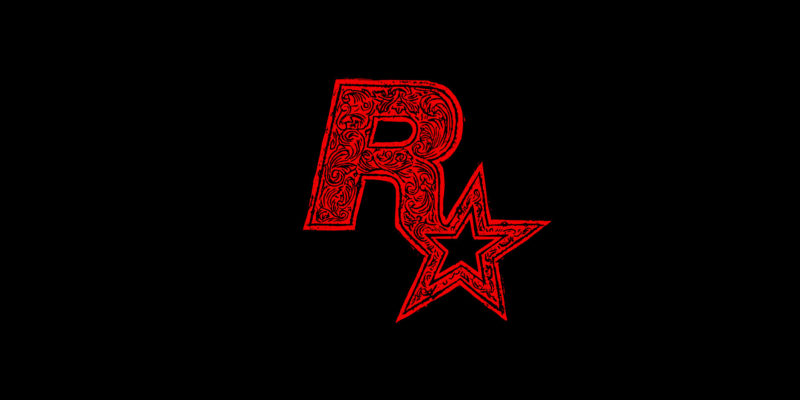 Rockstar Games are arguably one of the biggest game developers around. Red Dead Redemption 2 was not only a critical darling but also a massive commercial hit. As for Grand Theft Auto V, it continues to appear in the top 10 sales chart nearly every month and that’s before you consider the money the online component rakes in. Rockstar is actually made up of numerous development studios around the world. While Rockstar North, based in Edinburgh, is the heart of the operation they have several teams in England, a couple in the United States, one in Canada, and even a studio in India. Well, they have just added another string to their bow with the acquisition of Ruffian Games.

Ruffian Games are probably best known for developing Crackdown 2. However, they have also worked in a support role on titles such as Crackdown 3, The Master Chief Collection, and (one of the worst Star Wars games ever) Kinect Star Wars. It may not be a particularly illustrious list but they have been consistently busy since their formation twelve years ago.

A Ruffian no more

We’ve known for a while that Ruffian Games were working with Rockstar after they tweeted about it twelve months ago. Well, they are now no longer just working on “unspecified titles for Rockstar Games” but are part of Rockstar. Along with the change of ownership comes a change of name. Ruffian Games will now be known as Rockstar Dundee.

There’s still no news what they will be working on. However, with games requiring more work every generation, we’re sure they will have their hands busy. Especially considering that both Red Dead Redemption 2 and Grand Theft Auto V keeps having new content released for them. Rockstar can task their numerous satellite studios with creating this content while Rockstar North can focus on creating their next title.

What would you like to see Rockstar make next? GTA VI? How about a sequel to Bully or Midnight Club? Or may something completely unexpected like their Table Tennis game? Share your thoughts in the comments section below

Bring down a legendary king in King Arthur: Knight’s Tale