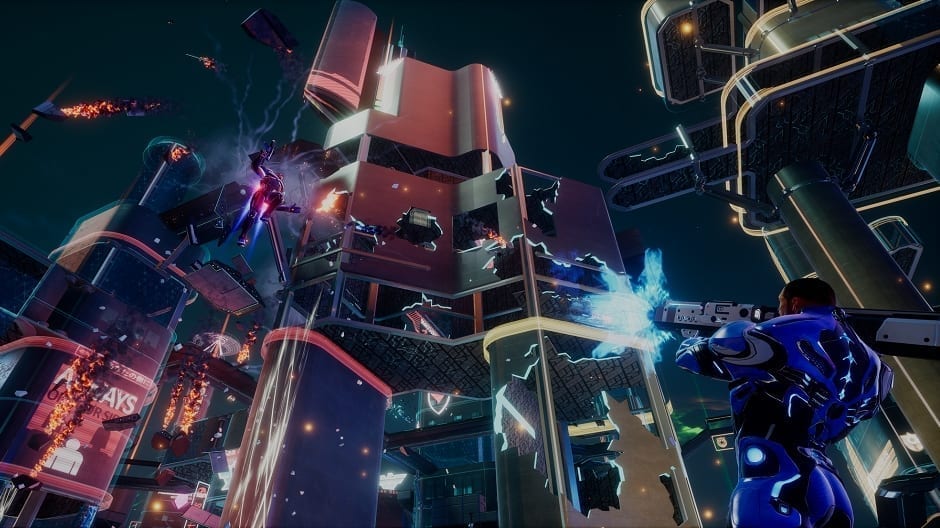 The Crackdown 3 multiplayer technical test begins tomorrow for PC. We’ll soon get a good taste on how this oft-delayed Crackdown will run. With hope, it’ll be worth the nine-year wait.

You will need to be an Xbox Insider if you want to join. For either PC or Xbox One players, you’ll have to sign in and download the Xbox Insider Hub app. Once you’ve finished that, you can download and install the game starting at 9:00 AM PST.

The actual playtest won’t start for three hours after, and it will run twice for two hours during the day. The first runs from noon to 2:00 PM PST, and the second goes from 7:00 PM PST to 9:00 PM PST. And that’s actually it, from what we can tell. According to the announcement page, they will reveal any additional playtests via the Xbox Insider Hub.

Break It To Make It

One should note that this is a technical test, not an open beta or demo. Microsoft has stated that its intention is to put the servers to the grindstone in order to make sure things are running smoothly before next week’s launch. The company seems to anticipate some issues, saying “you may have a few hiccups here and there.” Naturally, “hiccups” are often unavoidable even with open betas — just ask BioWare. Of course, that was less of a hiccup and more of a bad burrito blowout.

The Wrecking Zone Technical Test, as they call it, will feature one game mode. It’s called Agent Hunter, and the goal is to take out opponents and scoop up their badges to secure points. The mode sounds reminiscent of Call of Duty‘s Kill Confirmed mode, where you have to snatch the fallen dog tags of enemies to score a point or grab the tags of allies to prevent the opposing team from gaining the advantage. Almost ironically, the map you’ll play on is called Blackout Zone. It’s like poetry, you know? It just rhymes.

Crackdown 3 launches for PC on February 15.