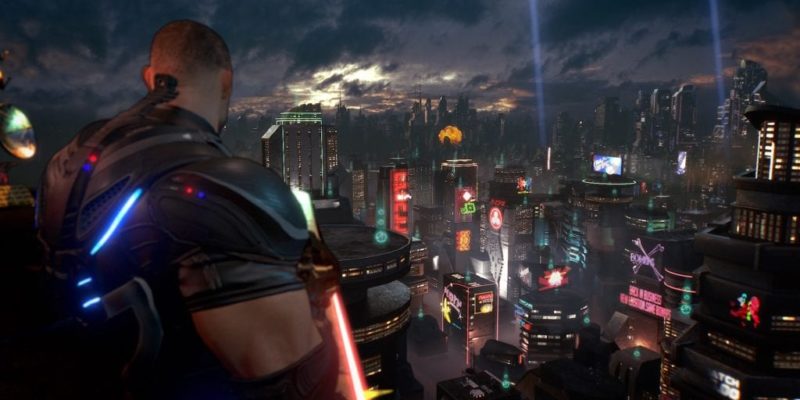 Anyone hoping to get their hands on Crackdown 3 this year will be disappointed it’s been pushed back until next year.

Microsoft has today issued a statement that the delay will give them more time to get the game more polished and deliver a solid Crackdown experience for fans.

“Our fans’ response to the signature antics and explosive gameplay of “Crackdown 3” has been incredible. To ensure we deliver the experience they deserve, “Crackdown 3” will be launching in Feb 2019. We look forward to sharing more on “Crackdown 3″ this Sunday during the Xbox E3 2018 briefing.”

At E3 in 2017 they announced it would release in November 2017. It was then announced in August last year that the game would release in 2018. This is just the latest delay but hopefully developer Sumo Digitial will make the new February 2019 release date.

World of Warcraft: Battle for Azeroth will launch simultaneously in all regions

Just Cause 4 leaked by Steam