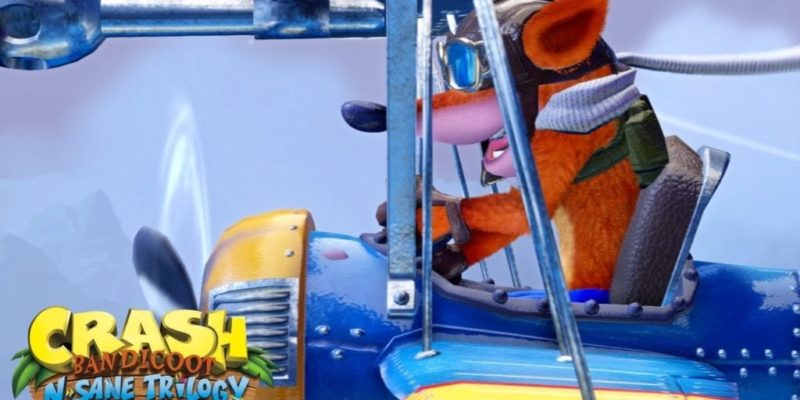 Originally released on the PS4 as an exclusive, Crash Bandicoot N. Sane Trilogy will be coming to other platforms on 10 July including PC via Steam.

Crash Bandicoot N. Sane Trilogy is a collection of remasters from the series,  Crash Bandicoot, Cortex Strikes Back, and Warped.  The PC release comes roughly one year after the PS4 version which means that timed exclusive has run its course. The Steam page is not live for the game yet but keep an eye out for it in the future.

To prepare for the game’s release here’s the new trailer showing the improved remastered visuals.