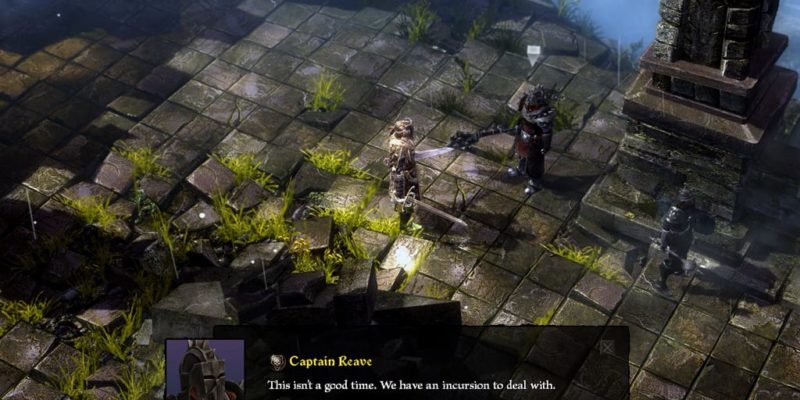 Crate Entertainment continue to add to an refine Grim Dawn and build 28 will bring more to the ARPG.

The Devotion system is the biggest edition to the game which we have posted about before but there’s more coming to the game in build 28 such as the opening of Act 4 where players will be able to travel beyond the Darkvale Gates and meet with the Black Legion forces stationed at Fort Ikon in preparation for an assault on the Necropolis. The level cap is also being increased to level 60 which will grant access to the third tier of relics.

There’s also some UI changes coming for stacks with the system now having been completely rewritten making it easier to combine and move stacks which should stop players making any mistakes when combining or splitting stacked items.

There’s no doubt that Crate are really fine tuning Grim Dawn during this lengthy Early Access period and it’s game ARPG fans should be checking out as they start to complete the final portions of the game world.

Build 28 is due for release this month. 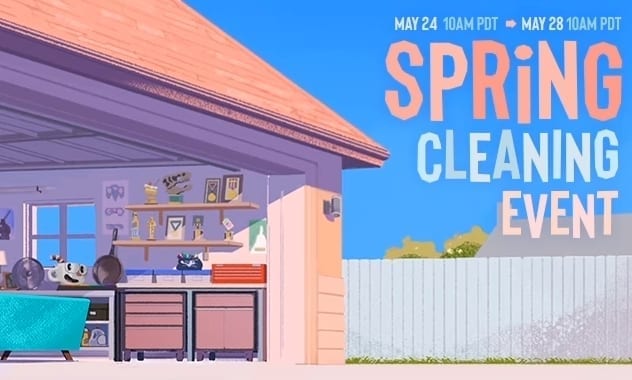 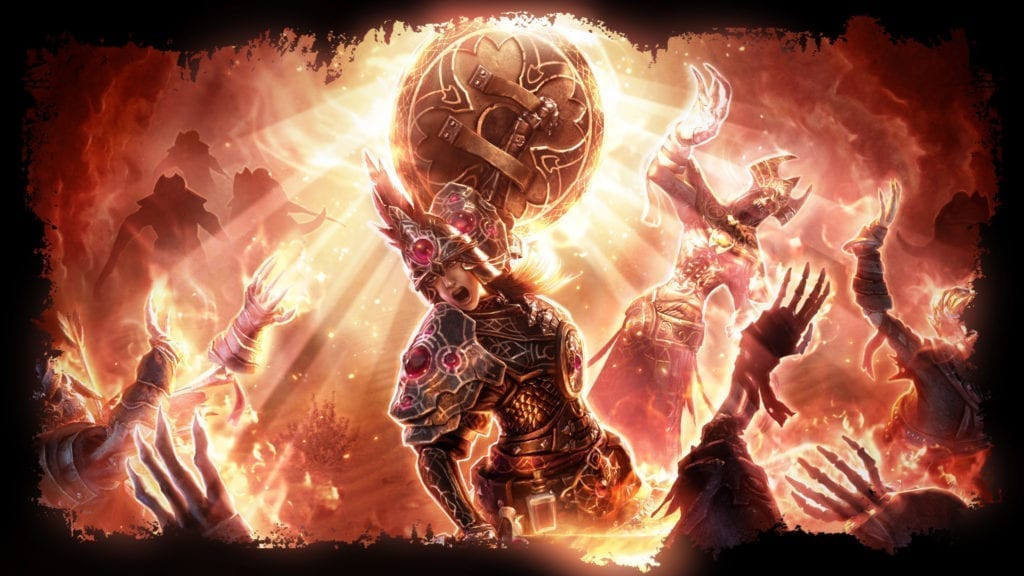 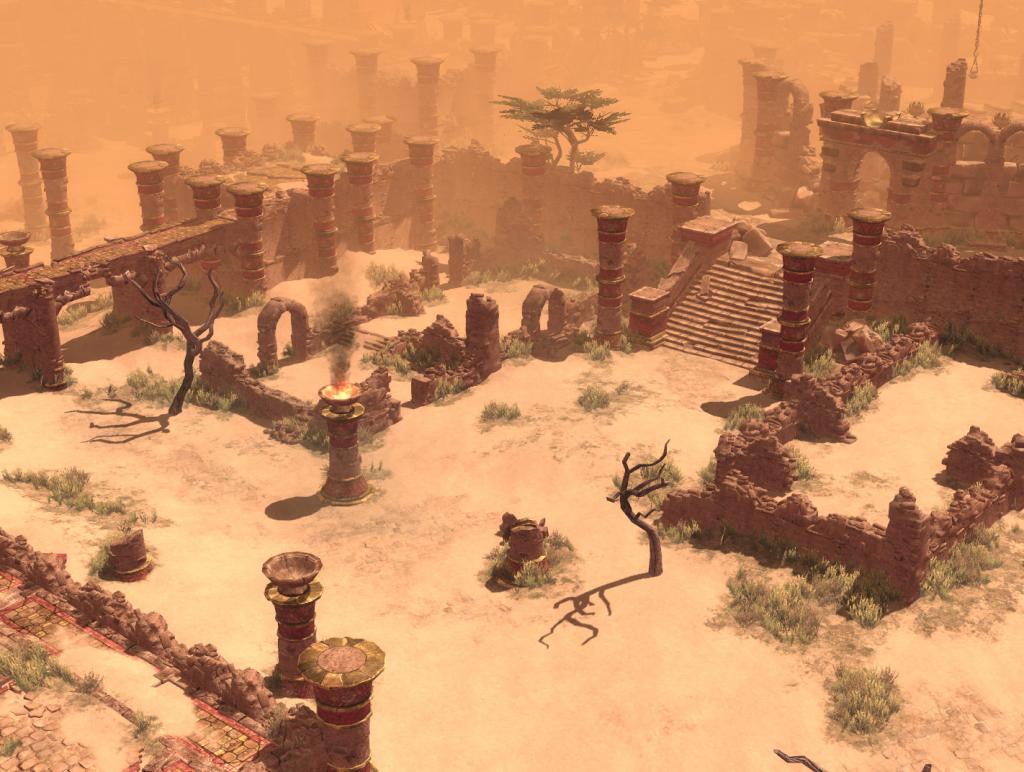 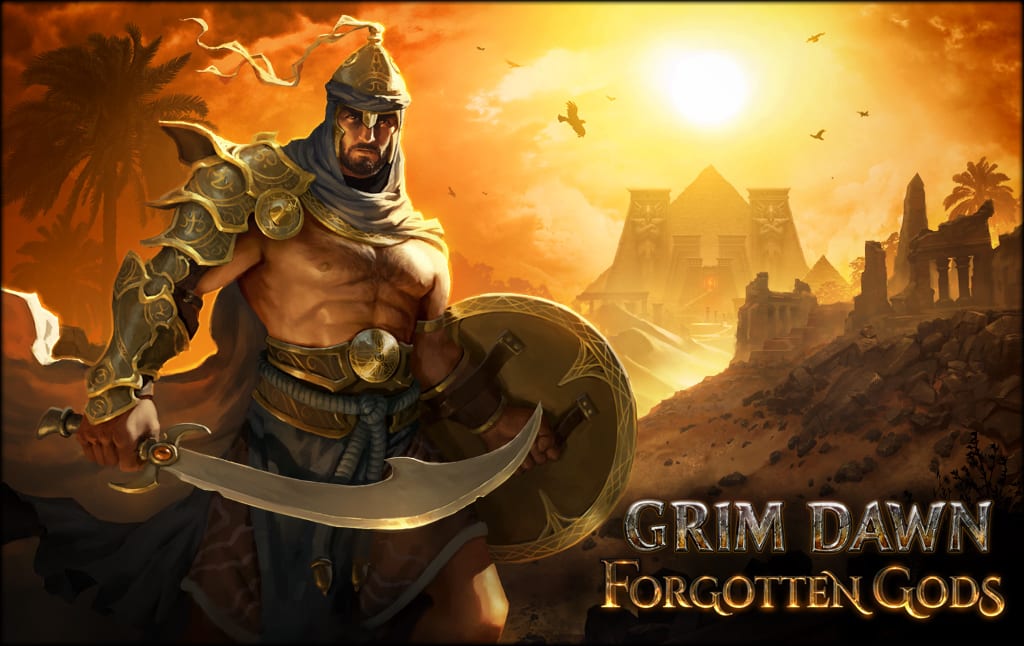 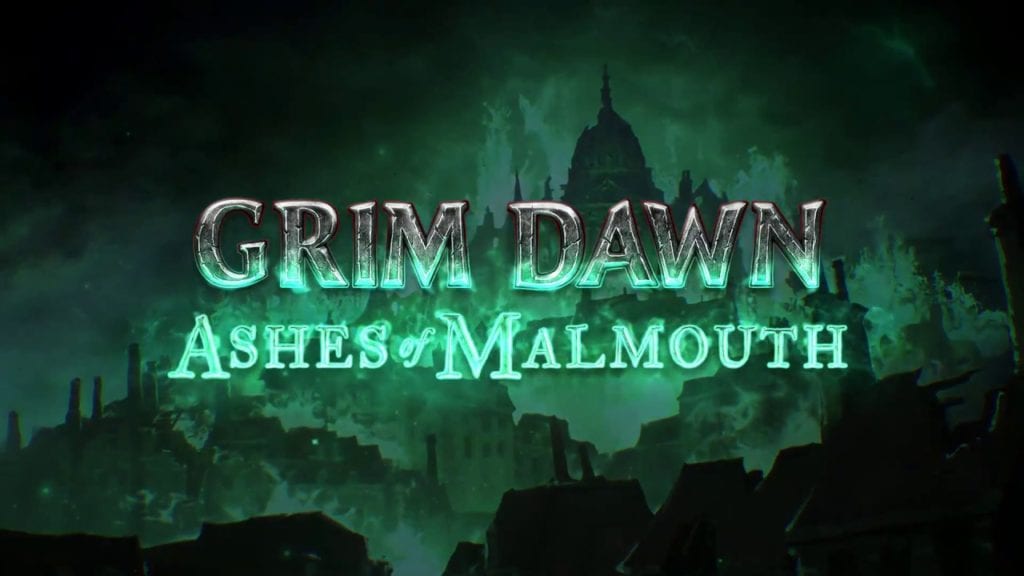 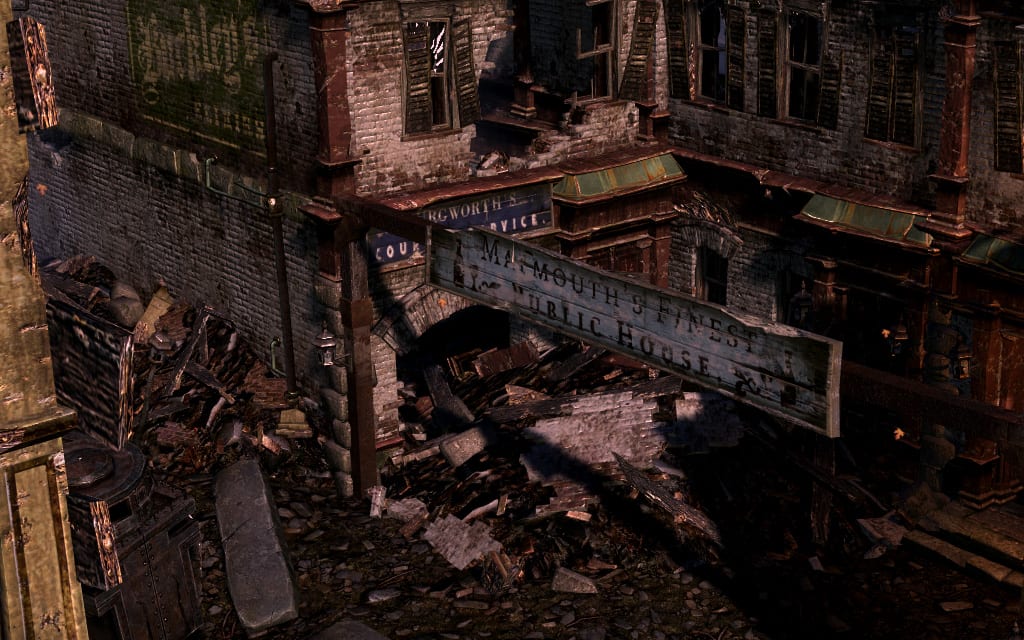 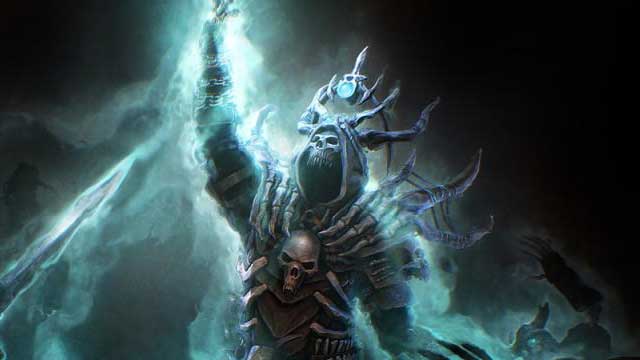 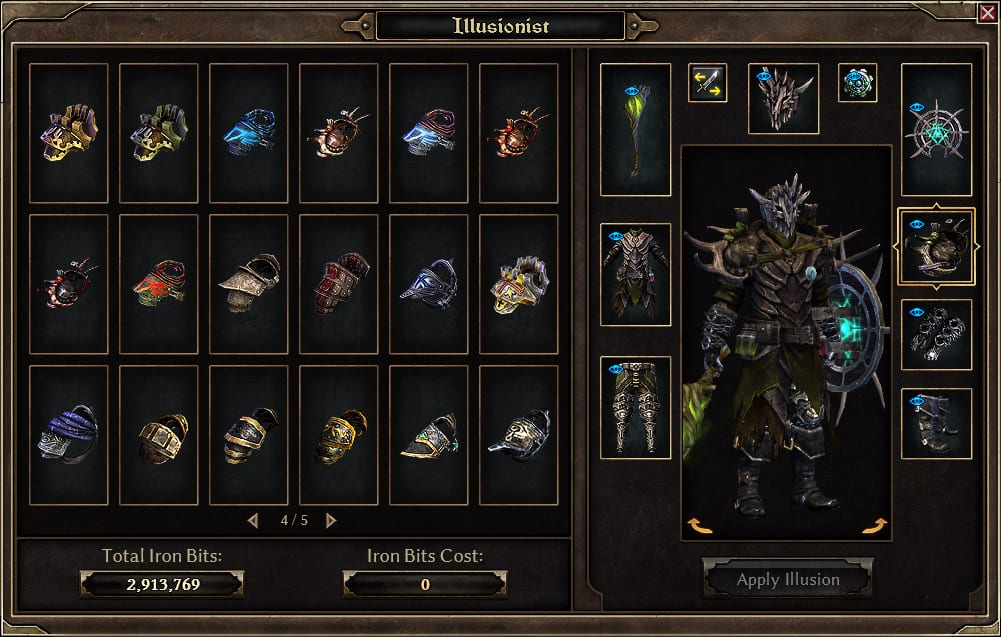 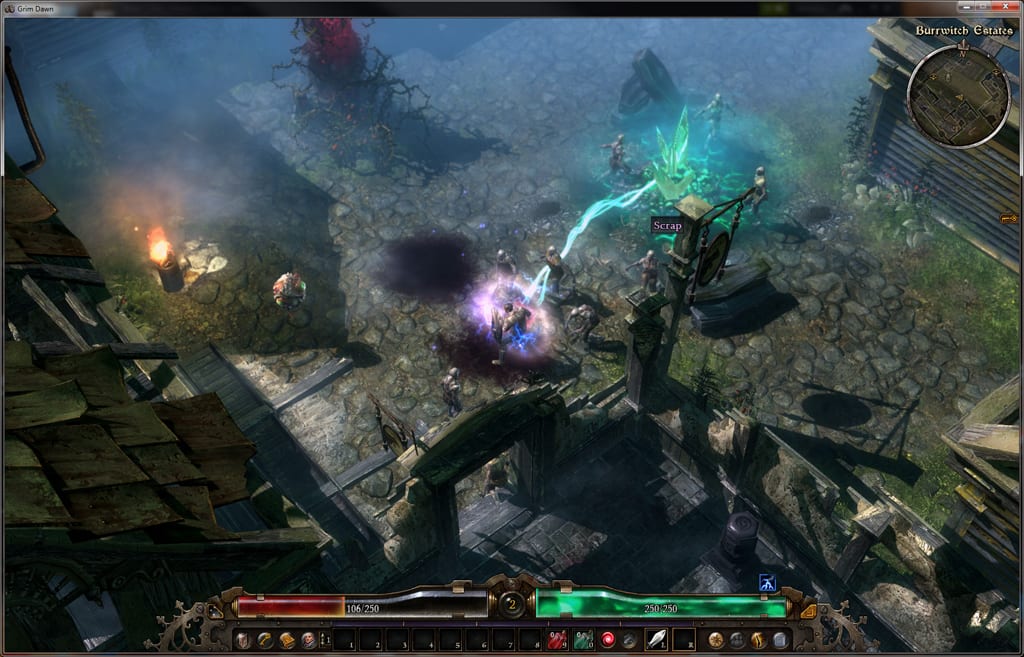 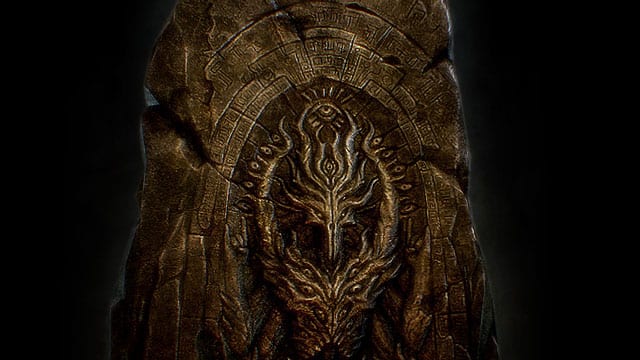 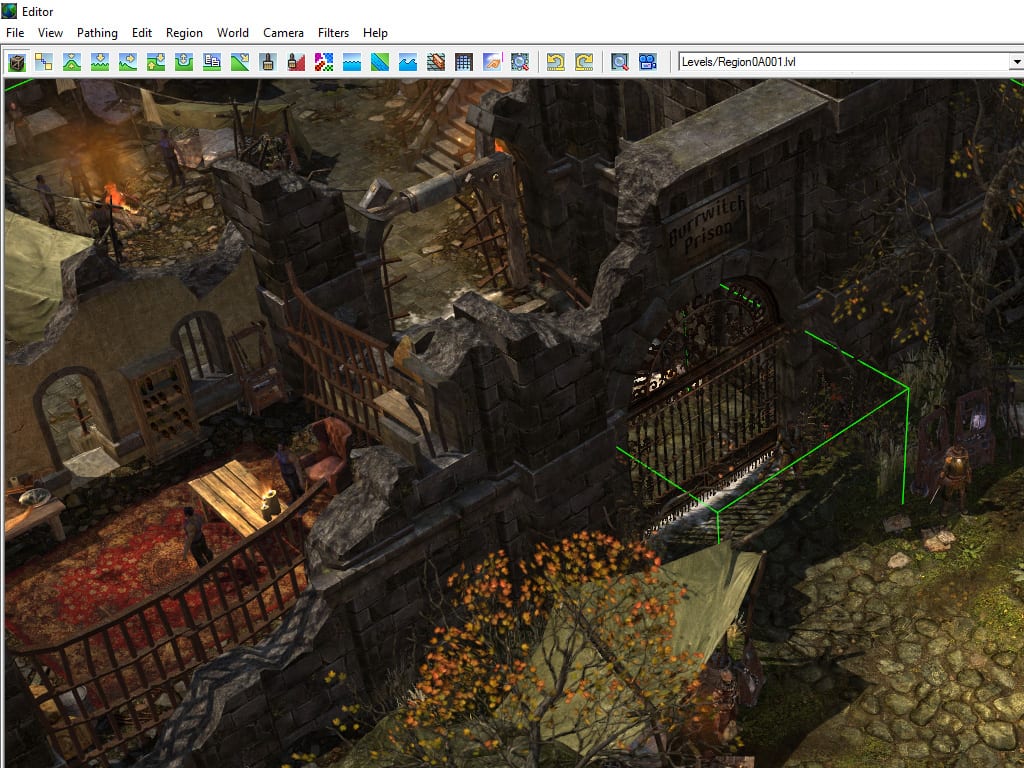 Grim Dawn modding tools to release by end of April 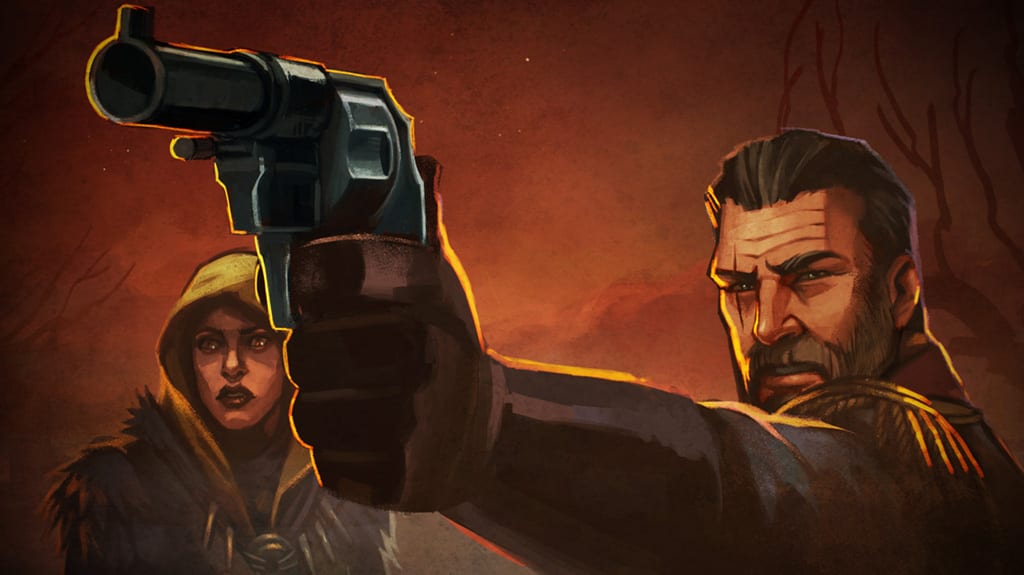