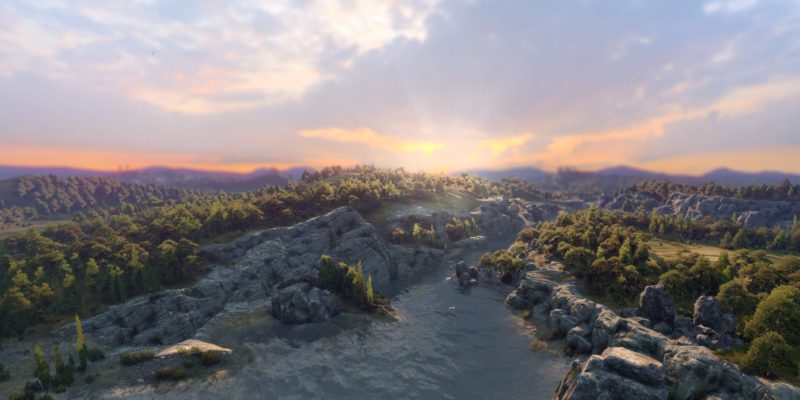 It has been about two months since Creative Assembly unleashed the full force of A Total War Saga: Troy onto the Epic Games Store. Since then, we have seen many updates and tweaks as well as Amazons DLC that was free to claim. However, the end of such new additions is not even in sight. Creative Assembly is still hard at work, and the latest fruit of the labor is the implementation of A Total War Saga: Troy photo mode.

The photo mode arrives as part of a free update next week. The time you spend trying to take a perfect screenshot of the chaos surrounding you will now be greatly reduced. The full works are at your disposal, from filters and frames, to the options of tweaking exposure and depth of field. There are 22 options to play around with, so finding that key shot will be less of a hassle moving forward. Seeing as how beautiful A Total War Saga: Troy is, a photo mode definitely will come in handy.

This also marks the first game in the franchise to receive such a mode. It can definitely be a fun time capturing the bloody conquest in Troy, but the same can be said of Three Kingdoms and the more fantastical Warhammer games. The addition of a photo mode to those titles will definitely be something fans want to see now. 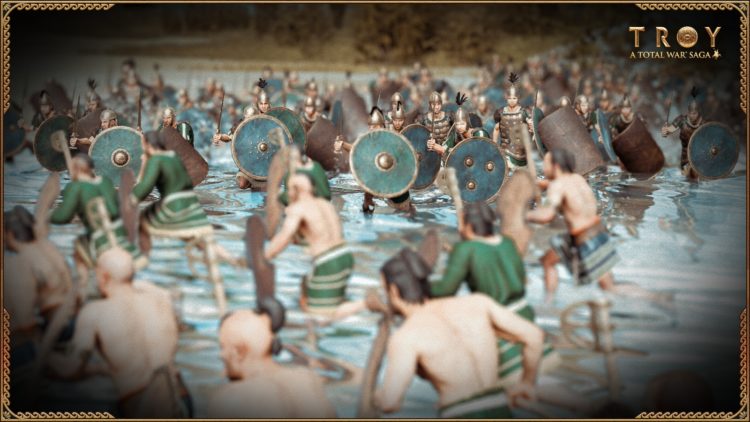 The free update to A Total War Saga: Troy also provides other content besides the photo mode. A new god will join the pantheon, and it’s none other than Artemis, the goddess of the hunt. She brings with her the Epic Agent, Orion, which can be a useful Hero killer amongst other abilities. The addition of Artemis will also see a new building and unit added into the game.

The new update will come on October 22.