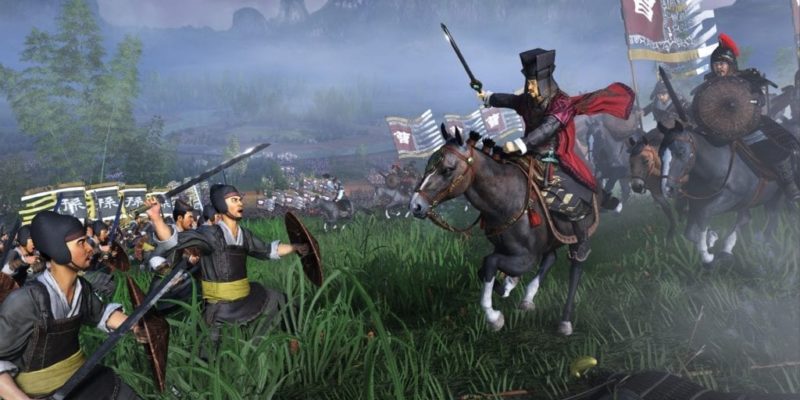 Reddit user TheMissingLink5‘s younger brother has been highly anticipating the upcoming 12th entry in Creative Assembly’s Total War franchise. The series is a turn-based RTS that has been around since the start of the century. The next game, Total War: Three Kingdoms, will release on May 23.

The absolutely heartbreaking news is that TheMissingLink5’s brother has been fighting what seemed to be an improving battle with Leukemia – only for it to suddenly take a turn for the worst. He was supposed to undergo a bone marrow transplant. However, due to the complications, his doctors will not be able to conduct the surgery. Because of this, his chance of survival is very low. Doctors do not think he’ll make it much longer.

As such, TheMissingLink5 took to Reddit to let the world know of his brother’s last wish: to play Total War: Three Kingdoms before its release next Thursday, which the doctors do not believe he’ll last to see. He posted a thread on Reddit and Twitter to try and get the attention of the developers to help make his brother’s last wish come true. Well, Creative Assembly (developers on the Total War series) heard the message and got in touch with TheMissingLink5 right away. 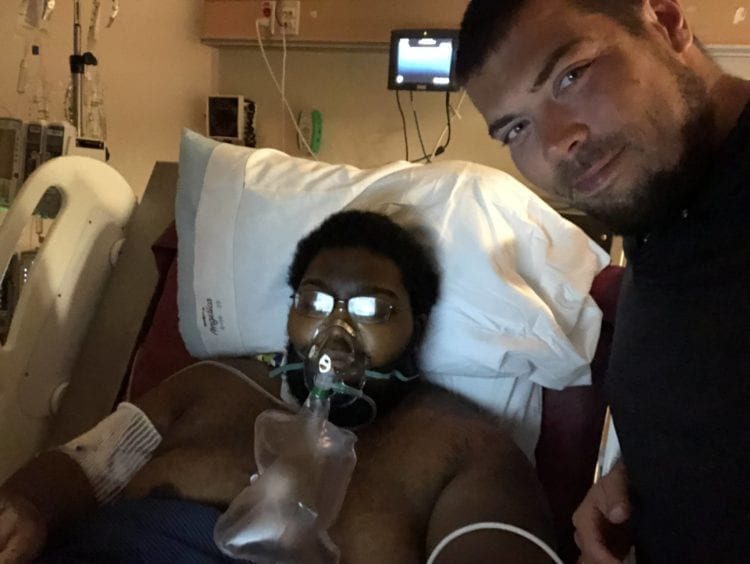 Photo of the two brothers after receiving a copy of Total War: Three Kingdoms from Creative Assembly.

A few of Creative Assembly’s developers, under the Reddit handles DogbertCA and Grace_CA, got in touch and sent over an early copy for the brothers to play. TheMissingLink5 told his brother, who could not believe the good news. He announced on Reddit, “When I told him who sent it, he was so shocked. I then immediately got kicked out of the room to go home and download it since the internet at the hospital sucks.” He plans to purchase Total War: Three Kingdoms for himself when it releases to honor the franchise his brother enjoyed so much.

The support from the Reddit community and the Total War team surrounding this bittersweet tale is really touching to read. Many took the time to send their love to the brothers. Others shared stories of family and friends faced with similar hardships. The way Creative Assembly took the time to provide the two brothers with this experience serves as a wonderful reminder of how much developers can impact the lives of players, in-game or out.