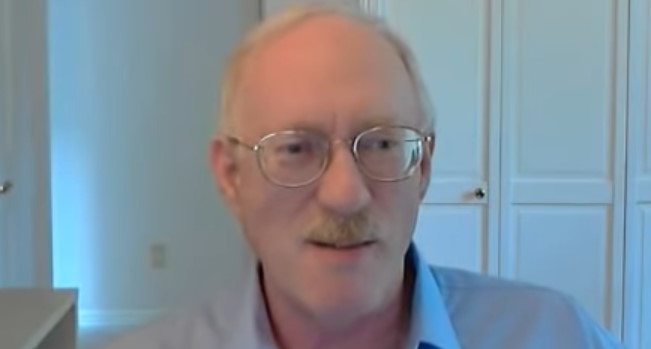 If you were into PC role-playing games in the early ’90s, you might have heard of Darklands. The MicroProse RPG launched with plenty of bugs, but power through and you would have found a game with impressively deep systems as well as plenty of attention to details. It also brought to life a unique and somewhat “realistic” world of the Holy Roman Empire in the 15th century. The myths and legends of monsters and dangers were more than just tall tales. Unfortunately, the creator of that groundbreaking RPG, Arnold Hendrick, passed away on May 25. He was 69 years old.

Influential to this day

Hendrick’s passing came after a struggle with cancer. It was revealed from a message posted on a Facebook group for former MicroProse employees (via Gamasutra). Hendrick’s list of credits spanned most of MicroProse’s successful period. Gunship, Sid Meier’s Pirates!, F19 Stealth Fighter, Silent Service 2, and American Civil War: From Sumter to Appomattox were some games he had worked on. 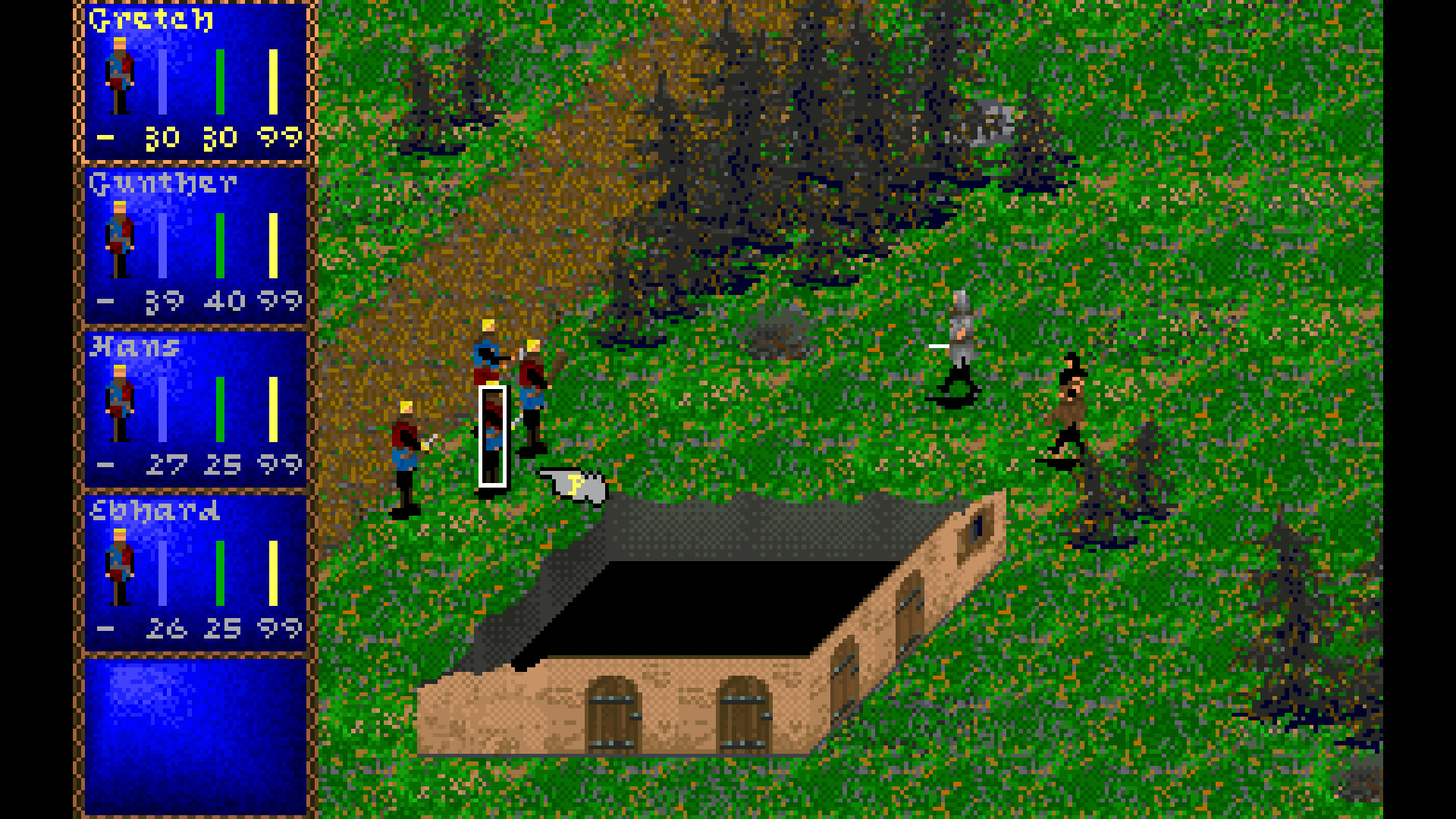 Upon leaving MicroProse, Hendrick carried on his work at other development studios, including Interactive Magic, Kesmai, Electronic Arts, and Area 52 Games. He then transitioned to becoming a freelance consultant in 2016.

Aside from helping create some of the best games of yesteryear, many modern developers were inspired by his work as well. Bethesda’s Todd Howard gave credit to Arnold Hendrick’s Darklands as part of the inspiration for The Elder Scrolls series. “The main inspiration for The Elder Scrolls comes from games like Ultima Underworld, Darklands, and Legends of Valour,” Howard said in 2009. 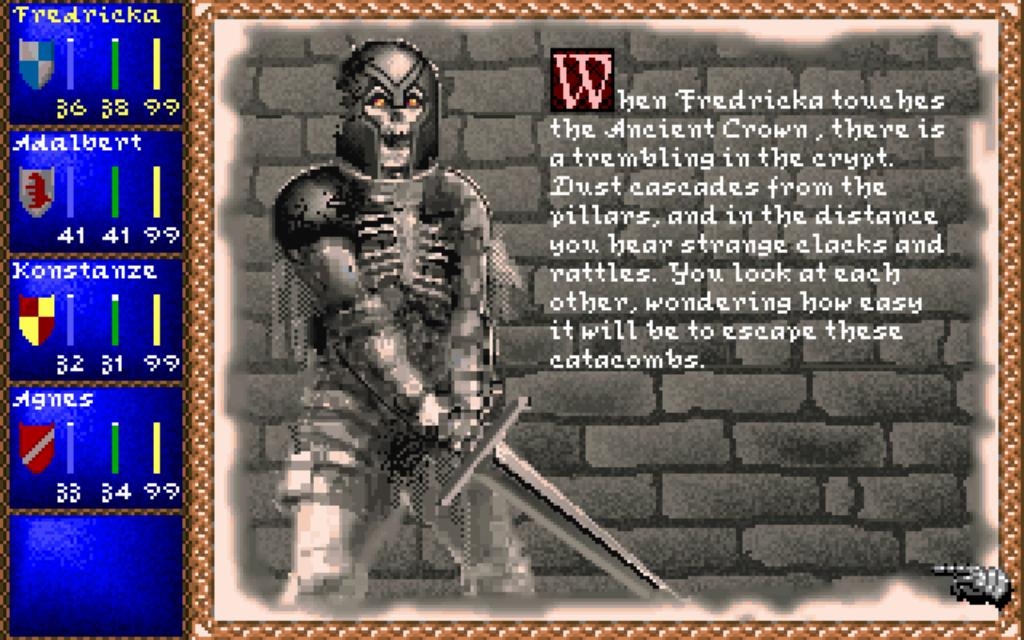 Obsidian’s Josh Sawyer was also a fan. “I didn’t know him personally, but through Darklands he had a huge impact on how I think about CRPGs. Rest in peace,” Sawyer stated in a response to Arnold Hendrick’s passing. Sawyer recently finished a Darklands stream on Twitch and also contributed a retrospective to an interview with Hendrick back in 2012.

Our condolences to all of his friends and family. Rest in peace.