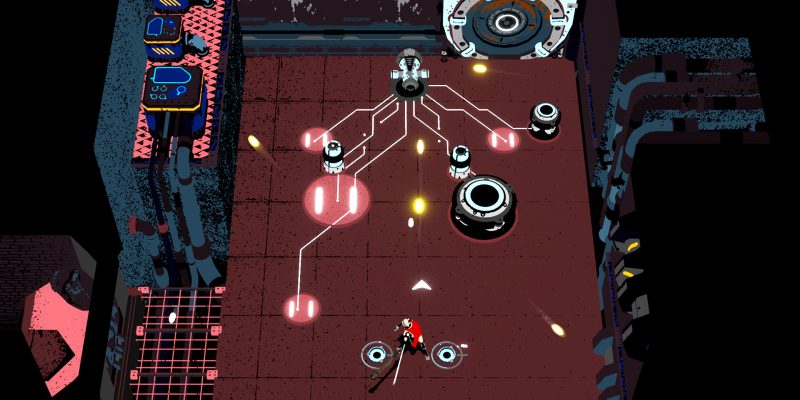 Epic Games Store’s free game of the week tradition continues with Creature in the Well. The digital storefront announced today that Flight School Studio’s dungeon crawler is now free to download. The deal only runs from now until April 1, so grab it while you can.

Creature in the Well puts you in the shoes of “the last remaining BOT-C unit” sent to restore equipment in a deserted facility in the mountains. A deadly sandstorm is on its way, and that equipment will help keep the town safe. The problem is, you aren’t alone in the facility. A dangerous creature has taken over and it’s ready to fight. You’ll have to use a series of weapons and gear upgrades to defeat the villain and save the town.

Flight School Studio cleverly dubbed Creature in the Well a “pinbrawler” for its combination of pinball and dungeon crawler mechanics. The action-packed levels will have you facing obstacles at every turn as you continuously battle the creature. There are eight dungeons to discover, each with their own themes and unlockables. As you move forward, you can develop your play style with different items and clothing. See how many secrets you can discover during your mission. 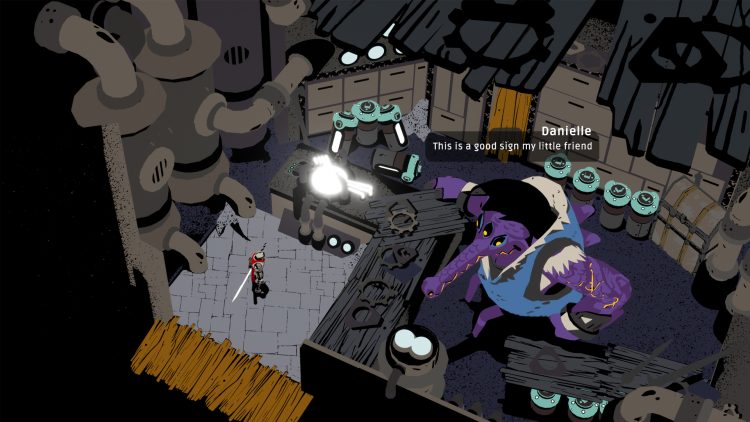 From creatures to cats

After you defeat Creature in the Well for free, you can get your hands on Tales of the Neon Sea next week. Here, there’s humans, there’s robots, and there’s…gangster cats? Sure. This puzzle investigation game puts you in the middle of a murder investigation in a city filled with neon lights. It’s like if Sherlock Holmes went to solve a mystery in Las Vegas. Along the way, you can solve puzzles and get help from a cat named William, who retrieves evidence where you can’t reach.

Tales of the Neon Sea will be free on the Epic Games Store from April 1 to April 8. Don’t worry, we’ll remind you.