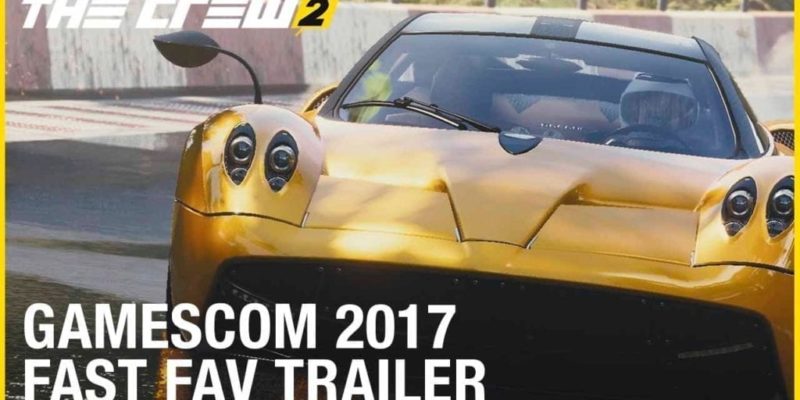 According to the French publisher, the game is scheduled to hit the market on March 16th for PlayStation 4, PC and Xbox One. Of some of you decide to pre-order one of the various editions of Ubisoft’s racing title, you will get to play three days early on March 13th.

The Crew 2 has three different versions that you can pre-order: Standard, Deluxe, and Gold.

The Standard edition will cost $59.99 and it features the base game and no extra content. The Deluxe version is available for $69.99 and will include the base game plus the Motorsports Deluxe Pack, which contains the Ford F-150 Raptor Race Truck 2017, the Pilatus PC-21 aerobatics plane, the Abarth 500 2008 Monster Truck Edition, as well as three character outfits.

Last but not least, the Gold edition will arrive with The Crew 2‘s season pass and both vehicle packs. Players can get the Gold edition digitally for $99.99 or $109.99 physically. Those who pre-order the The Crew 2’s Gold edition’s physical version will also receive a sweet steelbook case.

Regardless of which version of the game you will pre-order, you’re guaranteed to have access to the Legendary Motors Pack.

Below, you can take a look at The Crew 2’s new Gamescom trailer: 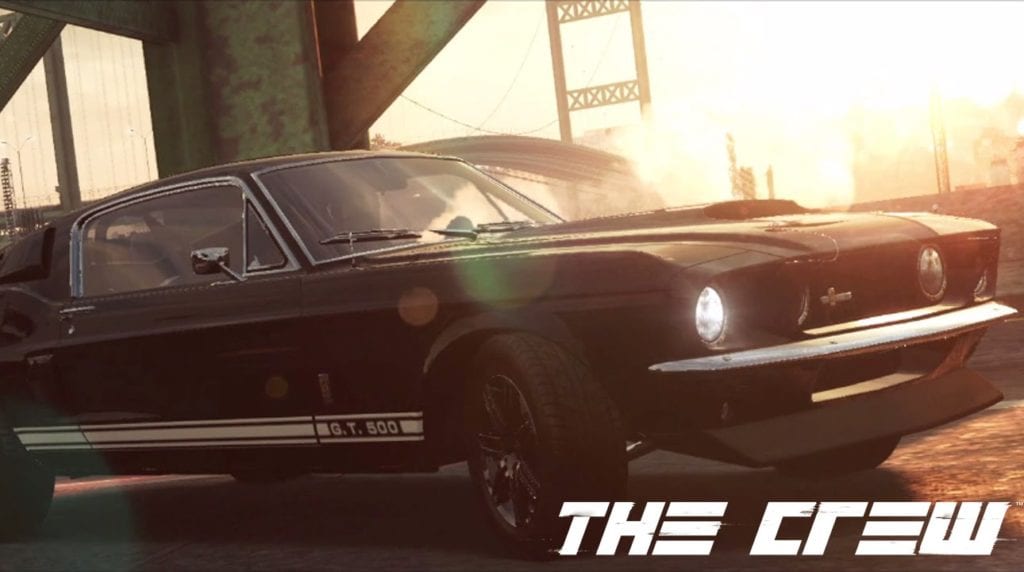 The Crew is Ubisoft's free PC game for September

The Crew had a 'Day One' patch, and here's what it fixes 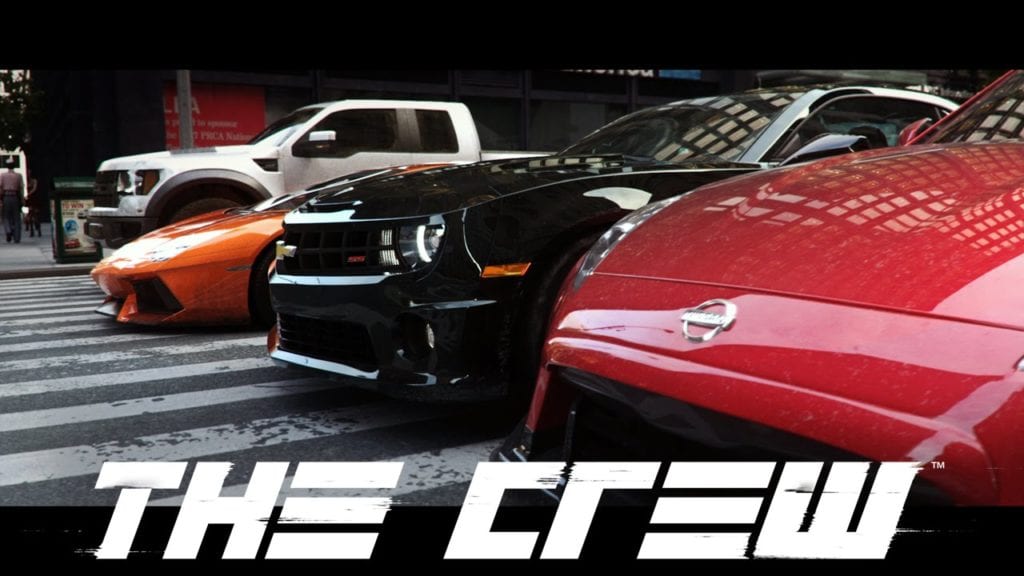 The Crew Microtransactions For Parts Confirmed

Far Cry 4, Assassin's Creed: Unity and The Crew back on Steam

Far Cry 4's PC Requirements Revealed, No Longer On Steam (As Are Ubi's Other Games)

The Crew's System Requirements Are As Customizable As The Cars 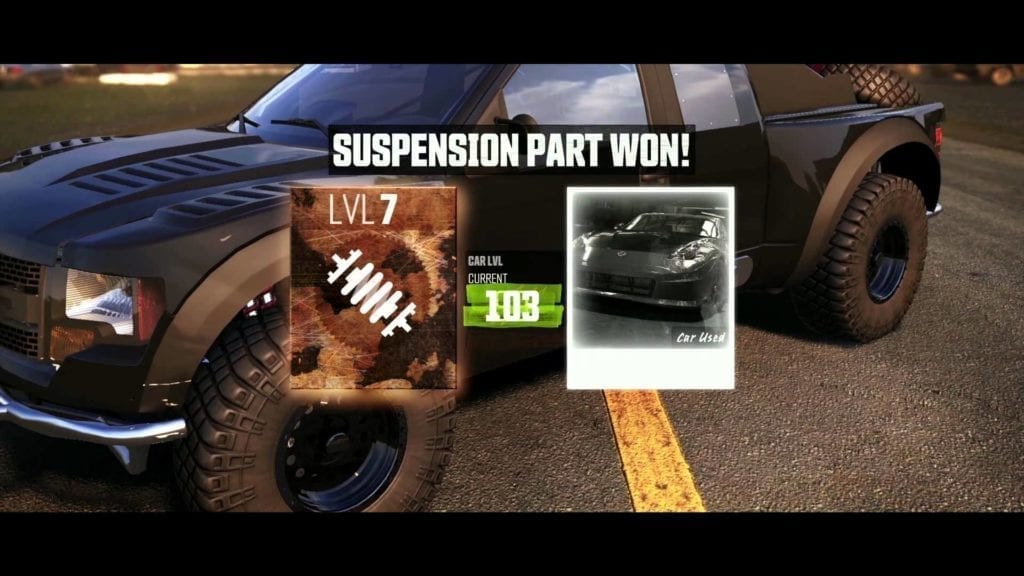 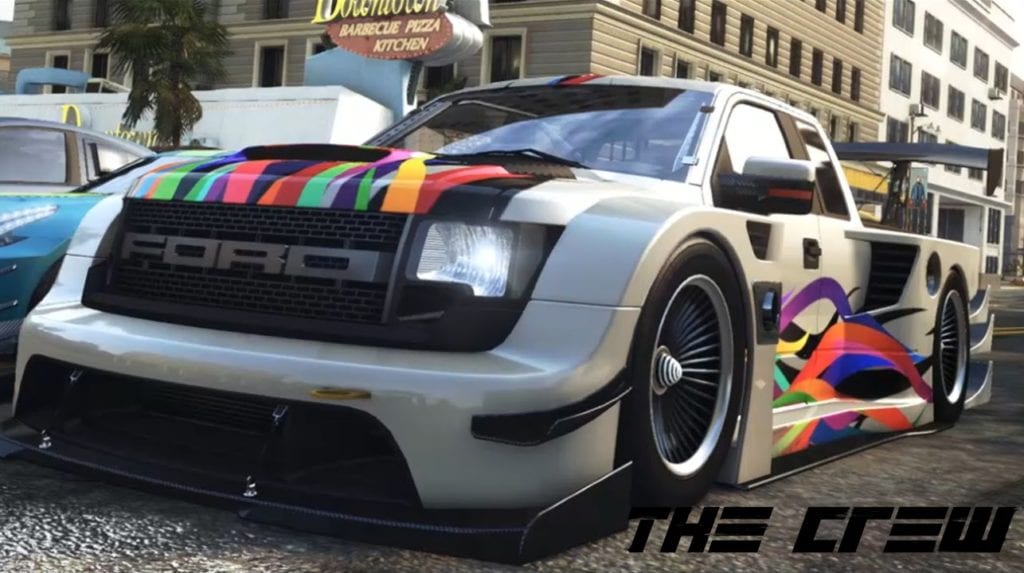 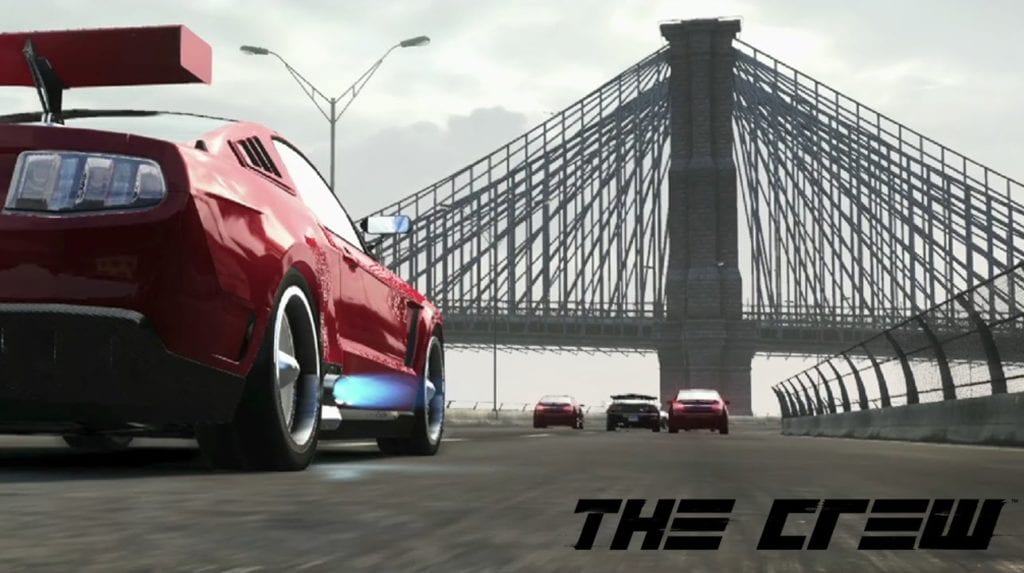