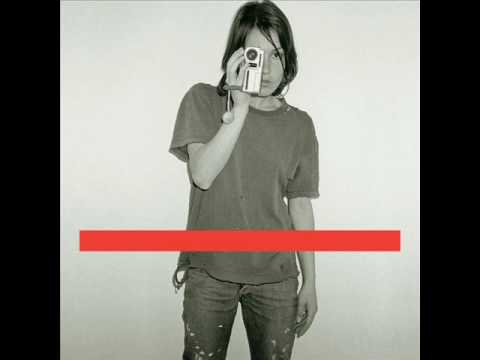 New Zenimax Australia employees on their way to work.

Bethesda have opened up a new publishing office in Australia, the land of my birth. Said office will be headed up by Simon Alty, a chap who has apparently worked on the launches of a number of Bethesda games, including The Elder Scrolls V: Skyrim.

Titled Zenimax Australia Pty Ltd (as Zenimax is Bethesda’s parent company), the Sydney-based office will be overseeing sales, marketing, and distribution for Bethesda titles in the land down under. What this actually means is a little hard to say, although residents of Aus and New Zealand might hope that it’ll result in Bethesda games actually being appropriately priced in those regions.

Bethesda are currently getting ready for the 2014 releases of The Elder Scrolls Online, The Evil Within, and Wolfenstein: The New Order, the latter of which will probably not be using this as its title theme.

Steel Storm: AMMO gets shooter in your MOBA on Steam Early Access