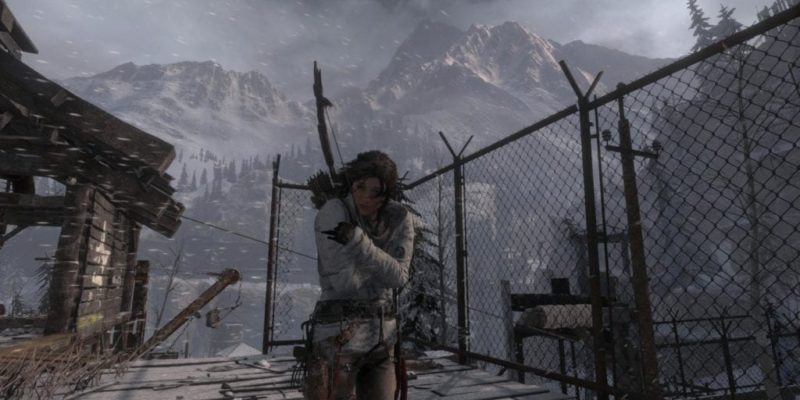 According to a post from Nixxes in the Rise of the Tomb Raider Steam forums, AMD should soon be releasing a Crimson 16.1.1 driver. The exact terminology used is that 16.1.1 “should be released shortly”.

Nixxes handled the PC version of Rise of the Tomb Raider, so they should know what they’re talking about (and may well have had early access to the 16.1.1 drivers). Have a read of this for our verdict on the port.

Benchmarks released in the past day or so have shown AMD cards struggling a little more than you’d expect with the game (an R9 380 getting beaten by the 960, for example, which is unusual), so hopefully some game-specific drivers can sort that out.

If we’re really lucky, 16.1.1 might also fix the persistent ‘downclocking’ problem and vsync bugs many AMD card owners have been experiencing with the Crimson driver packages. But those are likely to come in a more substantive update.

By Michael Feghali28 mins ago
Hardware