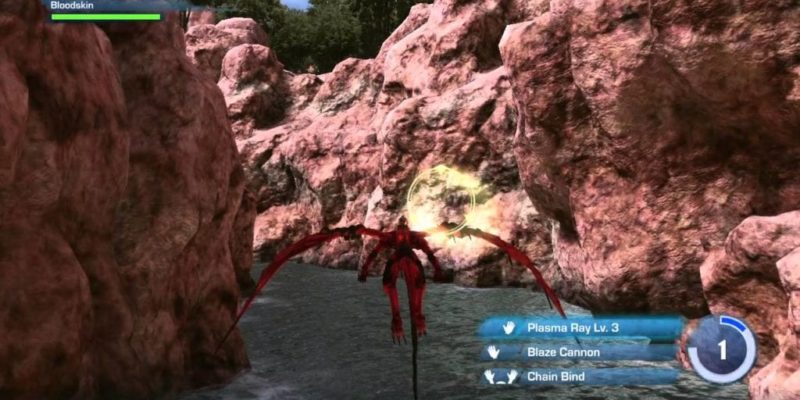 The demo for a game which is currently listed as indefinitely postponed recently found its way to the Japanese Xbox Live and was shortly pulled afterwards. Whether or not this means development is still under way or that it was just an old build that got leaked still remains to be seen.

“A NeoGAF user managed to capture some footage of the demo before it was taken down, which you can check out below. Crimson Dragon was due to release last summer, but was suddenly delayed just before release. No reason was offered for the delay and no new release date has been set.”

Here’s a video of some gameplay that was captured before the demo got pulled.

Lego MMO based on ‘Legends of Chima’ sets coming in autumn