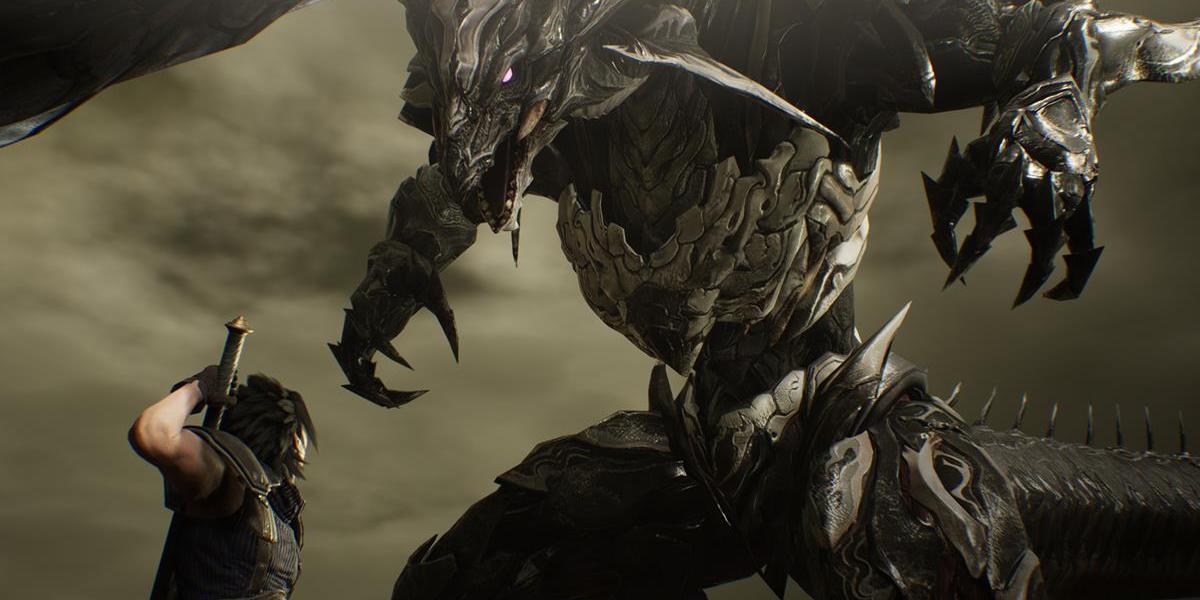 Since Crisis Core -Final Fantasy VII- Reunion is a remaster of a PSP (PlayStation Portable) game, you’re probably not expecting its PC port to be the most demanding thing in the world. And you’d be right! The game runs perfectly at 120 fps, and I’ve noticed no stutters or frame drops. Still, the port is fairly similar to the one for Final Fantasy VII Remake Intergrade, minus its big issues. The install size is a pretty scant 18 GB, which is really small if you consider this as a modern release, but kind of massive when you consider that it’s basically a PSP game.

And it is a PSP game. Crisis Core -Final Fantasy VII- Reunion‘s bones are unabashedly from the original game, but the coat of paint is brand new. All of the assets are new and pasted over the originals. It doesn’t quite look like a modern release, but it also doesn’t look anything like a PSP game either. That being said, the game mostly looks great for what it is and runs just as well. I didn’t have a single hitch or crash in my time with it. However, the options are very barebones, much like the Remake port, but it’s way less of a big deal here. Let’s look at the menus. You have a small selection of resolutions to choose from including all the common variants like 4K and 1440p. It doesn’t appear to have ultrawide resolutions. You can choose among framerate limits of 30, 60, or 120. Outside of gameplay, the framerate runs uncapped, but there’s no option for that which is pretty jarring. All we really have here are textures, shadows, AA, and ambient occlusion. Regardless, Crisis Core -Final Fantasy VII- Reunion looks quite good. The mouse works in the menus and you can freely rebind all buttons on both m/kb and controller. There’s simply not much to this port. It’s no frills but it gets the job done just fine. A remaster of a PSP game ported into Unreal Engine 4 doesn’t exactly need to blow our socks off. But there you have it: Crisis Core -Final Fantasy VII- Reunion has a solid PC port.