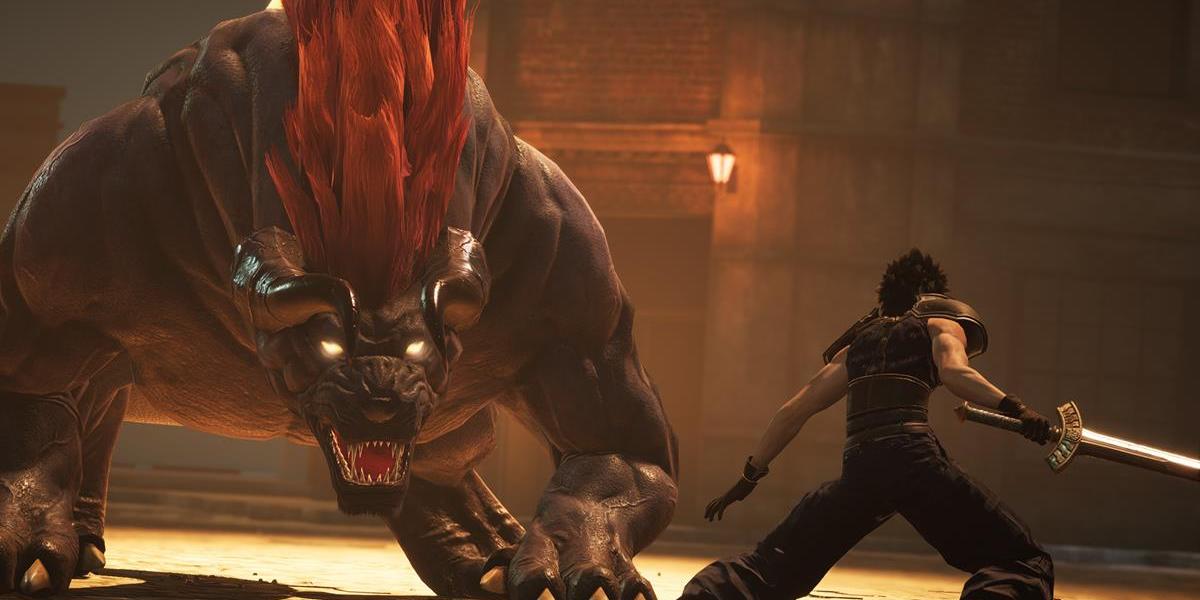 Crisis Core is finally back after all these years and we’ve got some tips for anyone who hasn’t been to this part of Midgar before. As it’s a mostly straightforward action RPG, not to mention one that’s been available since 2008, you’ll be fine no matter what. But there are some things worth keeping in mind before you hang with Sephiroth and the boys.

Don’t be afraid of spam

Enemy weaknesses will be clearly designated under their life bars. While it wasn’t a great idea to spam material in Final Fantasy VII Remake, you get your MP, AP, and HP refilled in Crisis Core all the time. If you’re up against a strong foe and they have a weakness, spam it until the bugger drops dead. You should always have at least one of every element on you, but you can only have four materia equipped initially, so plan accordingly.

If you’re wondering when you get more accessory slots, Crisis Core doesn’t just give them to you. You’ll have to grab them from specific sidequests. Don’t worry about constantly searching the list, however, as the game will tell you once these quests become available. You can’t really get to them before this point, so don’t bother trying to find them. 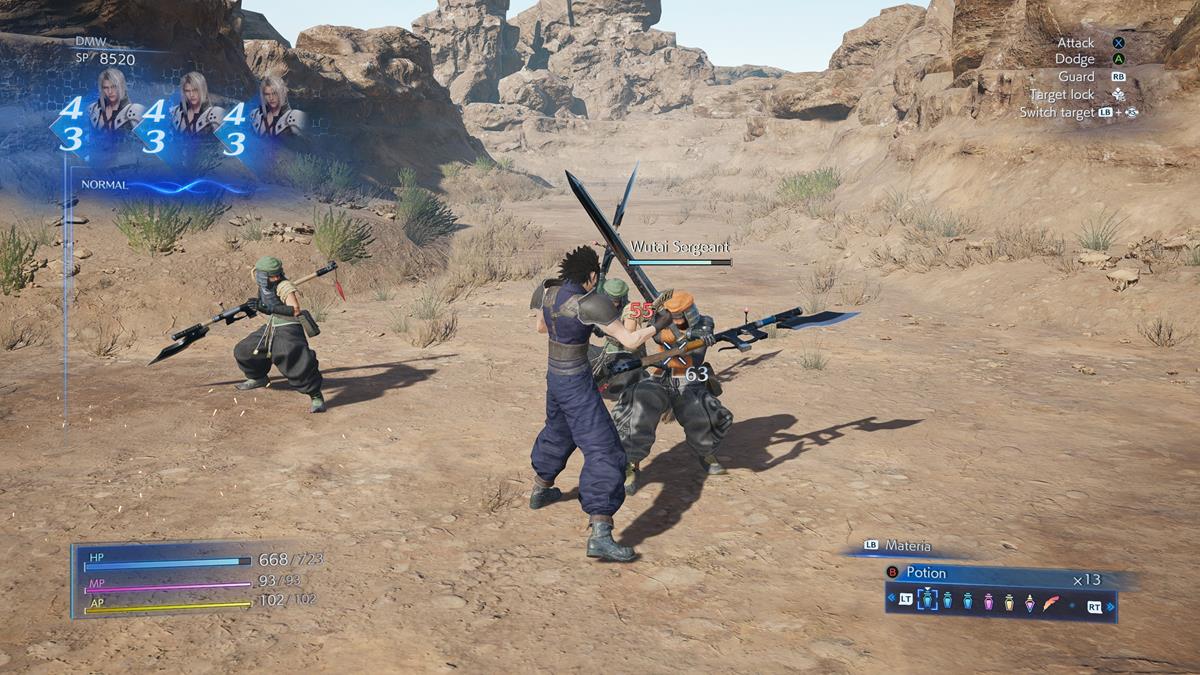 All of your pools will get refilled as soon as you touch a save point, but you can get topped off after battles as well. After a certain point in the game, fulfilling requirements during battle will reward you with refills, so keep an eye on what you need and behave accordingly. These stack too, so if you defeat three enemies with magic in one battle, you’ll get 15% of your MP refilled — or 5% per enemy. If you don’t take any damage, you automatically get 20% of everything refilled, plus whatever you get for finishing enemies. This is so useful that you might want to just run by the save points. But you really shouldn’t do that.

Go for a talk

When you approach an NPC and you can speak to them, a blue mark will appear over their model. But when this mark is gold, that means they have a sidequest to offer. Whenever you get to a new chapter, go out to available locations and approach NPCs to see if any of them have gold marks on them. This way, you won’t miss out on any sidequests.

Save the tougher quests

The sidequests in Crisis Core are supposed to be quick. If you jump into one and you find yourself getting decimated, just come back later unless you really want the reward. There are so many quests that it’s counterproductive to spend a lot of time struggling to beat one that’s a bit out of your league. You’ll have a better time if you do them in bulk, so there’s no use butting your head against a wall and seeing which breaks first. 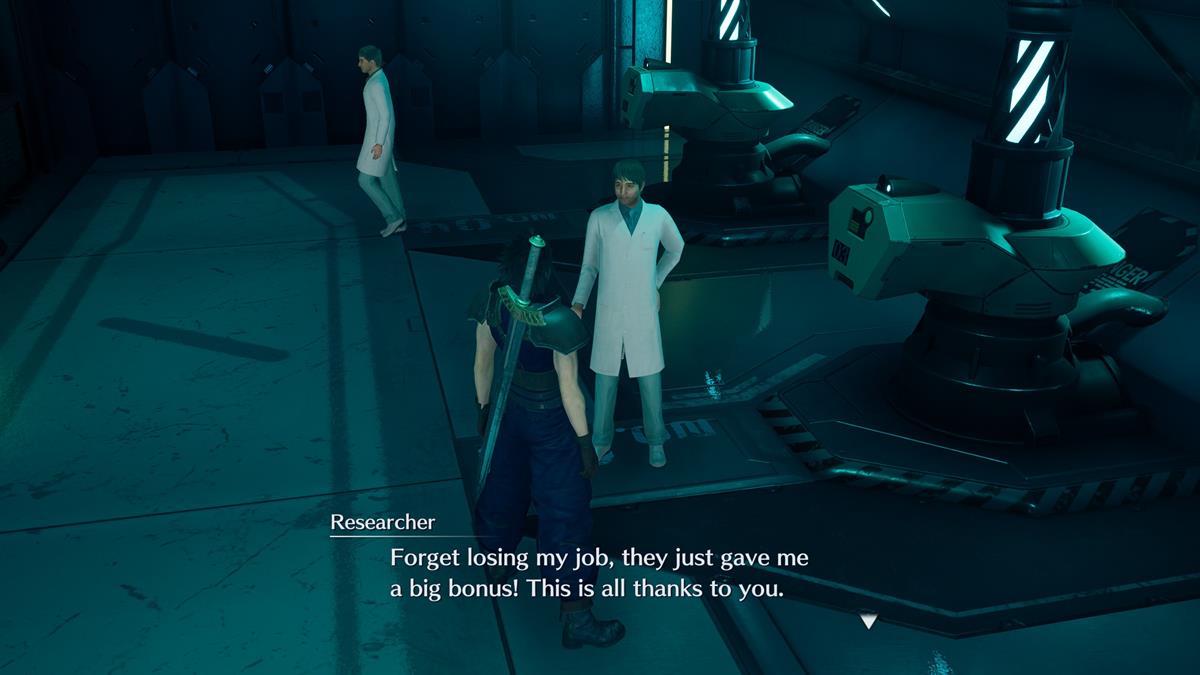 That’s all for our Crisis Core tips. But as long as you remember to keep hitting everything, you’ll be right as rain. Who said that violence doesn’t solve anything?