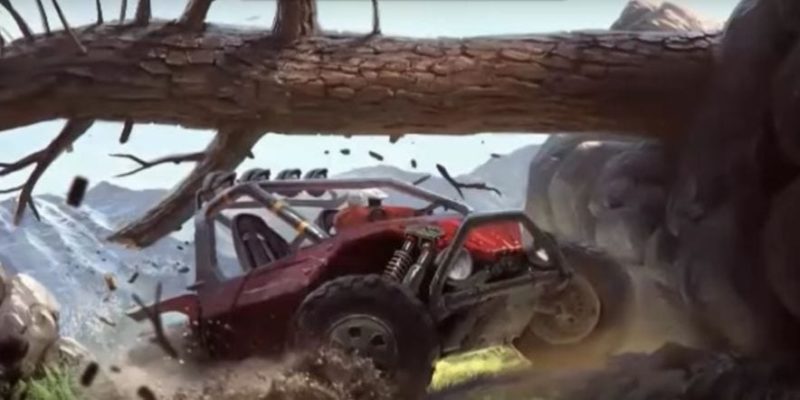 If you were wondering whatever happened to that Criterion-developed vehicle game shown (briefly) at E3 2014, well, it’s been cancelled. The project didn’t even have a name, so it’s hard to say exactly how far along it ever got, but EA confirmed today that Criterion are working on other things.

“While they’ve moved on from the previous project they’ve spoken about and aren’t pursuing it, they are continuing to build new ideas and experiment with new IP for EA,” the publisher told GameSpot today.

For now though, they’re doing Star Wars work. Contributing to the Battlefront VR game-tech-demo thing, and building speeder bikes for the already existing version of Battlefront.

At the time we weren’t even sure whether the ATV, helicopter, wingsuit, and jetski-heavy game would even come to the PC. “Criterion’s nameless work-in-progress is due out sometime in the future. Probably. And it might be on PC! Maybe,” our own Tim McDonald wrote at the time. Sadly, it’s not coming out any time, on anything.