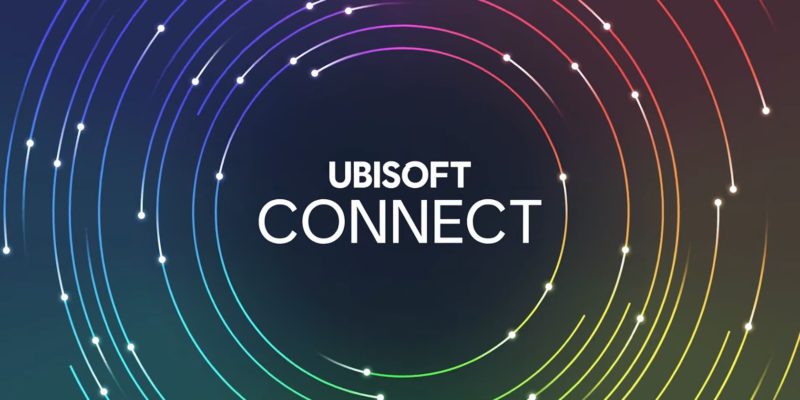 Streamlining things is nothing new. After all, having everything you want in one convenient location is almost always universally welcome. Electronic Arts did just that earlier in the year by combining both Origin Access and EA Access into EA Play. Now, we have another giant publisher joining in the fun. Ubisoft has officially unveiled Ubisoft Connect, its all new ecosystem for player services for all things Ubisoft. It will effectively replace both Uplay and Ubisoft Club.

Just like the previous offerings, Ubisoft Connect will be a free service accessible via your Ubisoft account. The reward system you are used to from Ubisoft Club/Uplay will also be present. The more Ubisoft games you play, the more XP and units you will earn. The units can then be exchanged for various in-game rewards. For those of us invested in the many games the publisher has put out over the years, you will be glad to know that your existing XP and units will be brought over to Ubisoft Connect. However, it is important to note that not all games will make the transition.

There are the games that will be making the shift to Ubisoft Connect:

Moving forward, starting with Watch Dogs: Legion, all future Ubisoft games will be compatible with Ubisoft Connect. As for those games left behind, Ubisoft is making all the rewards free. Logging into those games will now grant you all the previously locked rewards.

The most striking change would be that of cross-play and cross-progression/saves in selected games. Ubisoft Connect will allow players on consoles and PC to play together, while your save data can transition between the platforms. Watch Dogs: Legion, Hyper Scape, Assassin’s Creed Valhalla, Immortals Fenyx Rising, and Riders Republic will implement said cross-progression. Ubisoft wants to enable this feature for most of its multiplayer games. 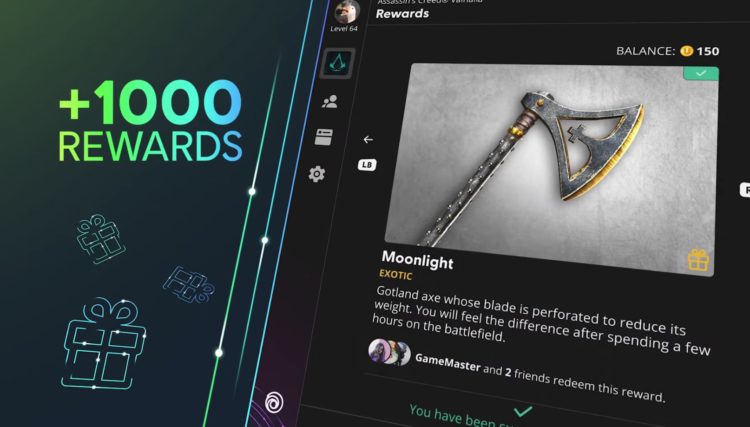 Ubisoft Connect will also bring with it a new in-game overlay and be redesigned, but the features will still be familiar. Certain changes are in the works, such as chat and settings being accessible only through the app, rather than the PC overlay. Look forward to experiencing the new Ubisoft Connect this October 29 when Watch Dogs: Legion launches. The current Uplay desktop app will also be making way via an update.

By Kevin Carignan2 days ago
Industry