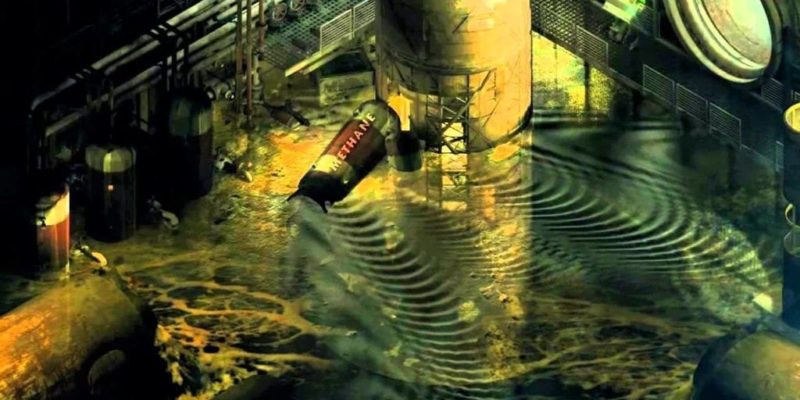 So… what exactly happens when a crowdfunding campaign succeeds?

Christopher Bischoff, the indie developer behind Stasis, has now completed near five months of full time development, thanks to a successful Kickstarter campaign that raised $ 132,523 and a further $10,000 from backers all over the world.

Here is an exciting video preview look at the environments, mood and lighting on the Groomlake – the desolate spaceship setting for Stasis:

The Stasis Alpha demo has been downloaded over 70,000 times, which has given Christopher invaluable feedback that has been incorporated moving forward.

“The involvement and continued interest in Stasis has allowed me to make an adventure game with no limits. Stasis is turning out to be even better than I imagined,” said Christopher Bischoff.

Since January, regular updates of the game’s progress, videos and screenshots have been exclusively available to Kickstarter and Paypal Backers.

Updates include this March video update:

Apart from having the talented composer, Mark Morgan on board – a writer has been welcomed to the Stasis team to assist with editing, as well as creative writing.

Christopher commented “I believe one of the largest draws for the player is the writing. It deserves as much attention as the graphics and will result in a richer end product.”

Hitman: Absolution – Elite Edition out for the Mac Today