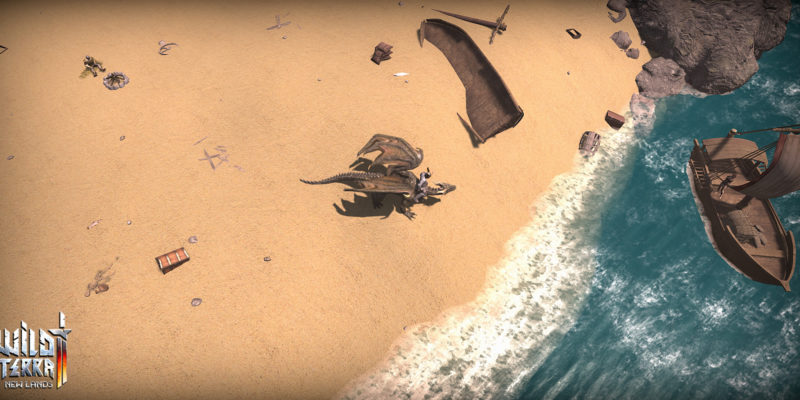 After raising over $7000, Wild Terra 2 from developer Juvty Worlds will have an alpha version playable from February 20 to March 1. If you own any of the Conqueror, Creator, or Hero packs, you’ll gain automatic access to this alpha.

As this is a very early build of the game, only certain things will be available, naturally. You’ll be able to explore Wild Terra 2′s starting continent with multiple locations, such as forests, a church, and an old sawmill. The alpha version will also feature a day/night cycle and weather system. You’ll be able to keep yourself busy with a multitude of quests and tutorials, 16 monsters to hunt (including bosses), mounts, fishing, and more. 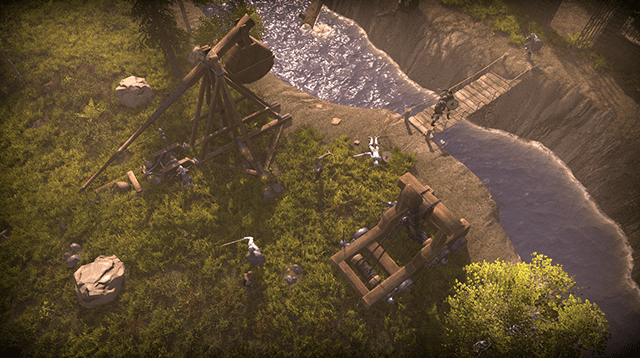 There’s even construction for those of you itching to build your own fortifications, which also has its own quests. Gamers can play Wild Terra 2 in either PvP or PvE modes, so there seems to be quite a bit of content on offer, even at such an early stage.

And if that’s not enough for you, this is only the first of many alphas. The developers plan to have an additional alpha every two to three weeks leading up to Wild Terra 2‘s release into Early Access later this year. The game is solely being funded through donations, so the scope of the project will go hand-in-hand with how much they’re able to raise. 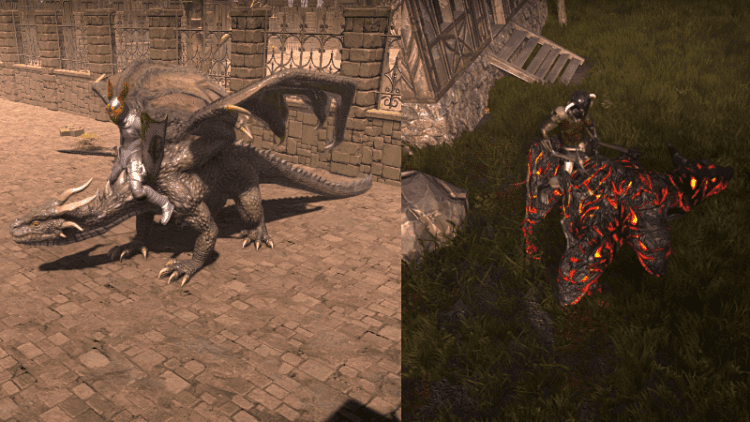 Every future season of Wild Terra 2 will also allow players to journey to a new continent filled with new biomes, rules, and rewards. It’s certainly a very ambitious project that the developers appear dedicated to, so we’re going to keep an eye on this one. It’s worth noting, though, that you can only acquire some mounts through certain packs. So if you really want a certain one, watch what you buy.