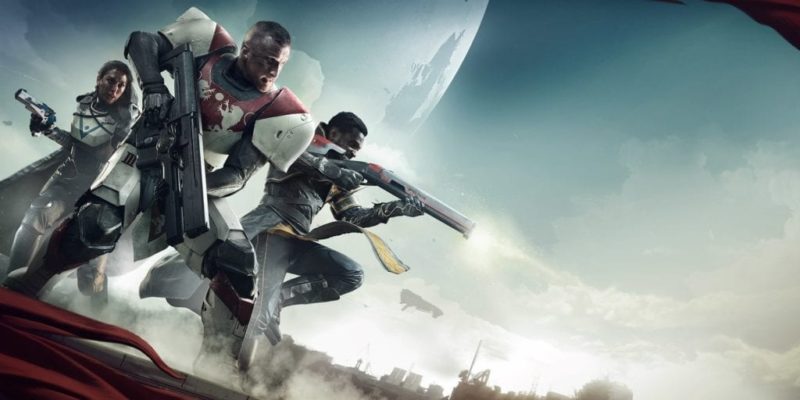 Bungie took to their blog today to detail some changes coming with Destiny 2‘s Season of Opulence, which starts on June 4. First off, the team detailed a new way in which they plan to release their incoming raid. Anyone who has purchased the Annual Pass will have access to the new Crown of Sorrow raid the same day that Season of Opulence starts. They must merely wait until 4 pm PT to access it, just a few hours after the season officially begins.

Longtime Destiny 2 players will notice something odd about Crown of Sorrow. Namely, this is the first raid to not unlock on the Friday following the new season, during the weekly reset. The development team explained that they want the honor of completing the raid first to remain a competitive event. They believe that “[Crown of Sorrow] is a challenge geared toward testing a fireteam’s ability to learn and execute on the mechanics, as well as their ability to overcome enemies and bosses together.”

Having the raid begin on day-one, then, will allow them to “preserve the combat challenge for players” while also letting people access new content quickly. Anyone interested in jumping right into Crown of Sparrows should know that its recommended Power Level is 715.

Bungie will make a few minor tweaks to avoid Guardians increasing their Power Level too quickly at the season’s start. Players will not have access to the Lash Wish and Scourge of the Past items until after they complete Crown of Sparrows. Bungie did this in an effort to “prevents players with a stash of Ethereal Keys from having a leg up in the race.” They will also limit Prime Attunements to two charges per character once the season starts. Players can still build up these attunements as Season of Opulence progresses, though.

The team also uploaded a beautiful, 4k rendered wallpaper of the Outbreak Perfected to celebrate the community discovering the hidden weapon. 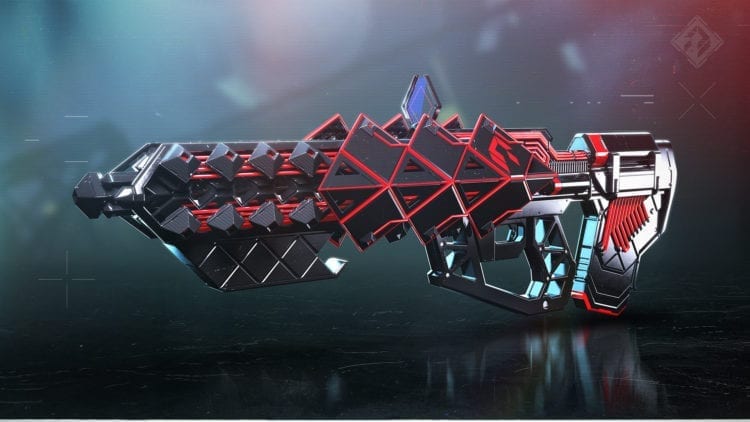 Bungie will release more information about the new season sometime in the coming weeks. Make sure you finish any remaining Season of the Drifter challenges, because its end is quickly approaching!

Contest: Clock In And Win A Steam Copy Of Yuppie Psycho