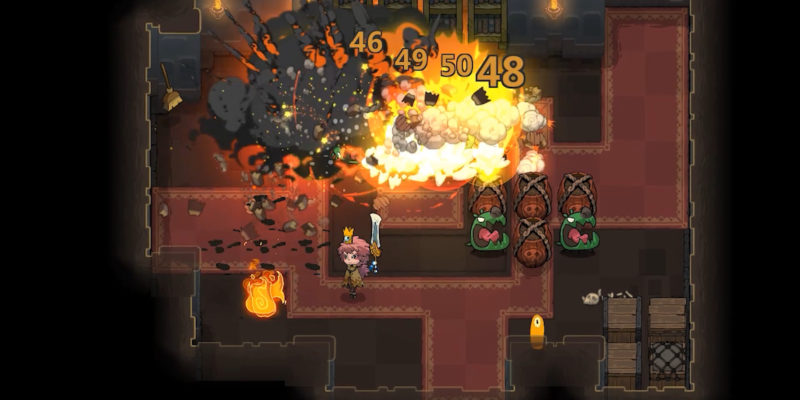 The familiars you battle in Crown Trick tend to appear at random. For instance, it’s possible for you to encounter an elite monster you’ve already beaten in your previous run.

Conversely, another familiar might remain locked out or unavailable because you’ve yet to find them despite looking everywhere. This means you’ll just need to keep playing until you “catch them all.”

Anyway, I’ve added a table of the familiars and their skills below. I’ll continue updating this guide since I haven’t found a couple of familiars yet. 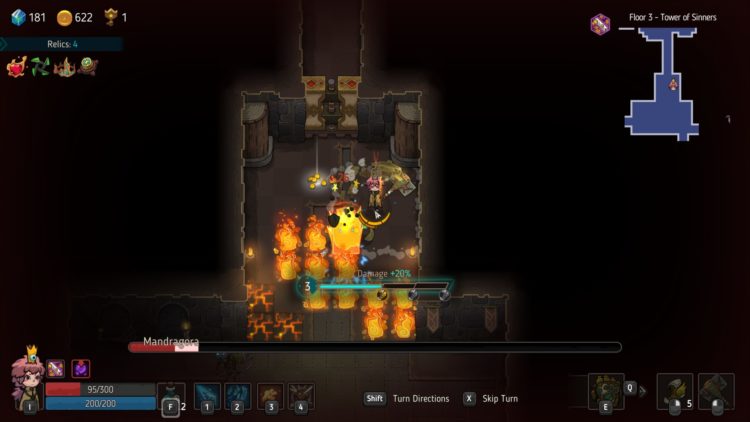 I don’t blame you if you think that’s a lot of info to take in. Due to the sheer number of familiars you’ll find in Crown Trick, you’ll definitely need to adapt (or mix and match) for your runs. Ideally, you should go with your strengths and your preferred playstyle.

Still, I do have a few tips. These are based on my runs in Crown Trick and, given my experiences, I’ve narrowed down the entire list to a select few familiars that are awesome thanks to their skills.

One of my early faves in Crown Trick is none other than Firebreather. As mentioned in our official review, you could quickly throw the Explosive Barrel to block the movement path of enemies. Even better, you can shoot it (or cast Fire Blast or use a projectile-based item) to make it go boom. The resulting explosion damages adjacent enemies and applies a fire damage-over-time (DOT) effect which is perfect if you’re kiting mobs and bosses. 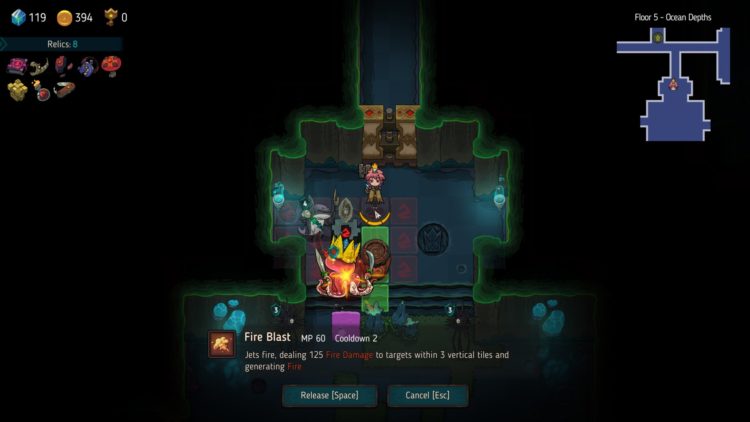 The Mandragora is also another awesome familiar to have in Crown Trick. Wild Brambles can be a life saver, especially when you plop it next to you and enemies attempt to move closer. They’ll get stunned and poisoned, allowing you to wail away and break their defenses. 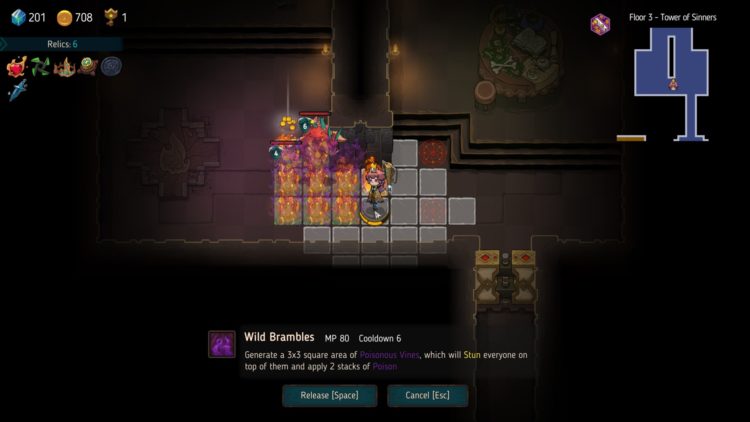 Meanwhile, the Breaking Thrust skill is extremely useful if you’re in dungeon rooms with chasms. The knockback effect actually pushes mobs, including elite monsters/familiars, to their doom. It lets you clear entire rooms without breaking a sweat.

Just remember that this skill doesn’t seem to work on actual bosses. I’ve tried pushing Vlad to his death and he just ignored it (although the chess pieces in the encounter did end up falling). 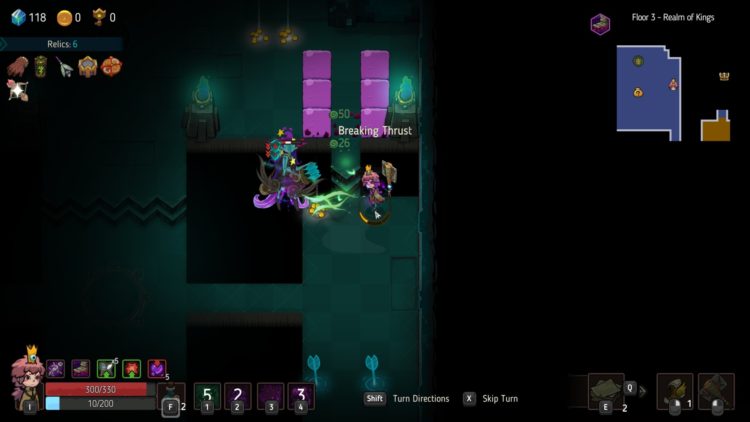 Another decent pick is the Trickster owing to the synergy between its two skills: Gravitation Field and Lightning Orb. Once you enter a room, pop the Gravitation Orb in the center of a pack of hostiles and watch them get clumped together. Then, cast the Lightning Orb skill and watch it bounce and chain back and forth multiple foes. 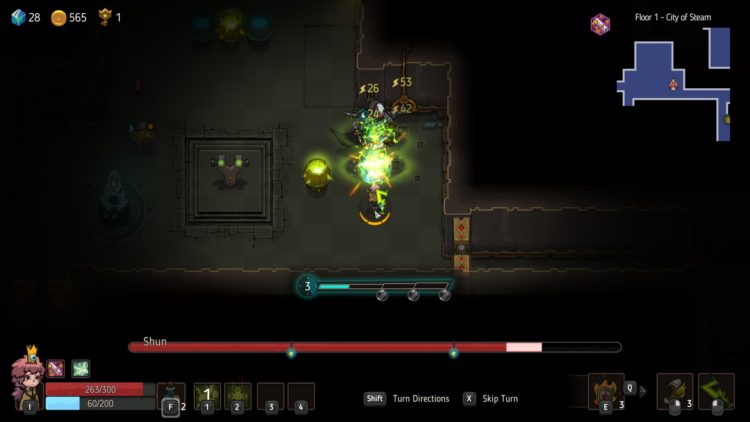 Next, let’s talk about the character upgrades from the Familiar Crystal in the Hall of Reincarnation.

Crown Trick: Character upgrades guide — The perks from the Hall of Reincarnation 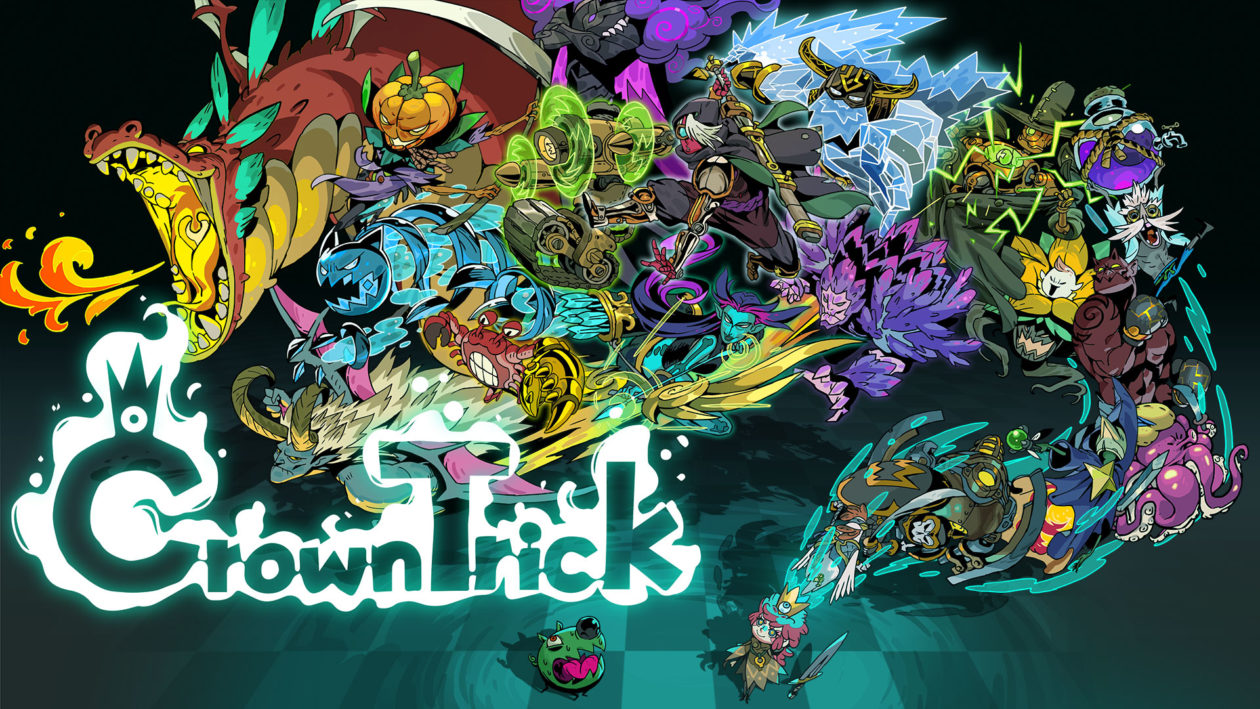 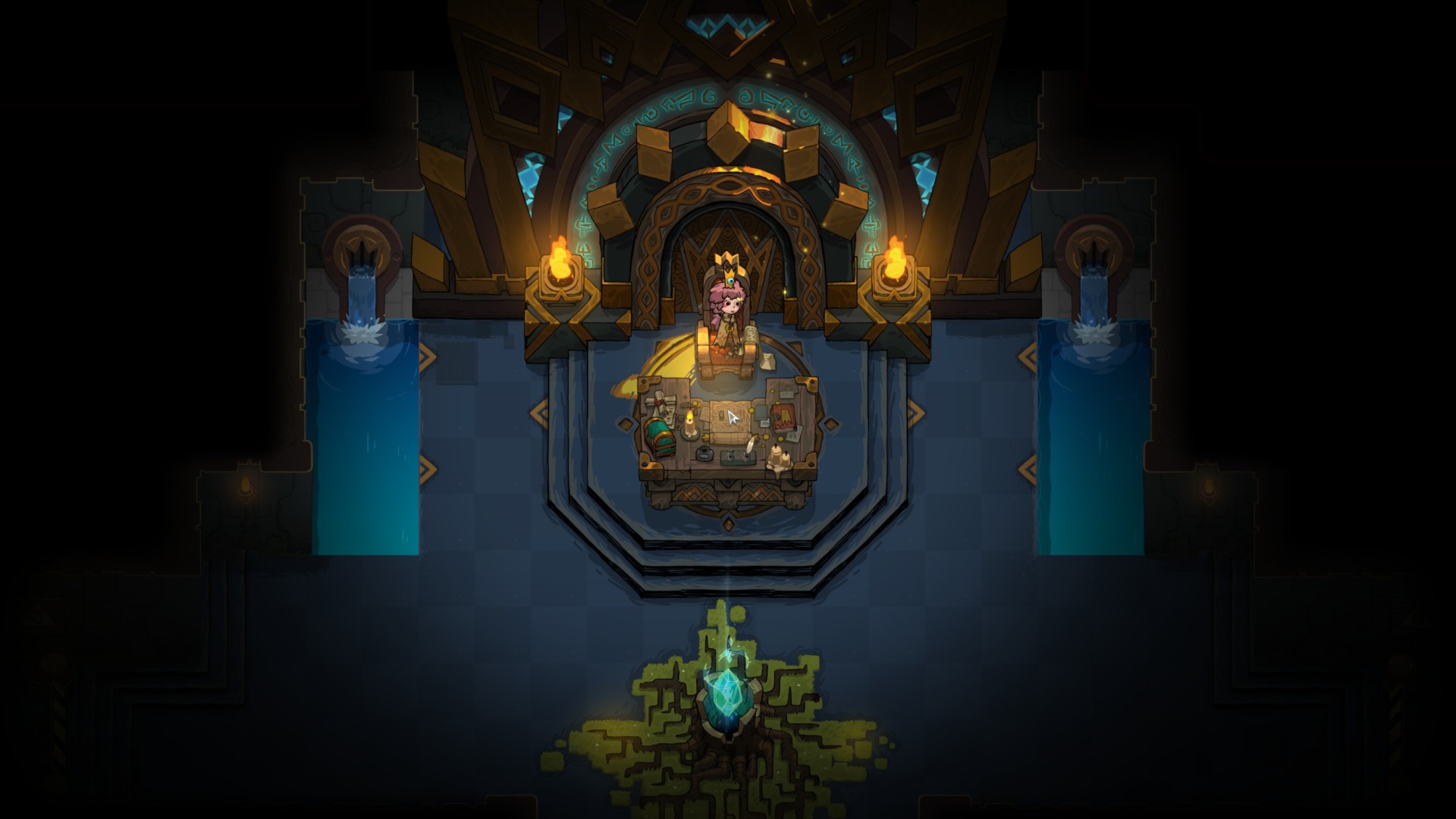 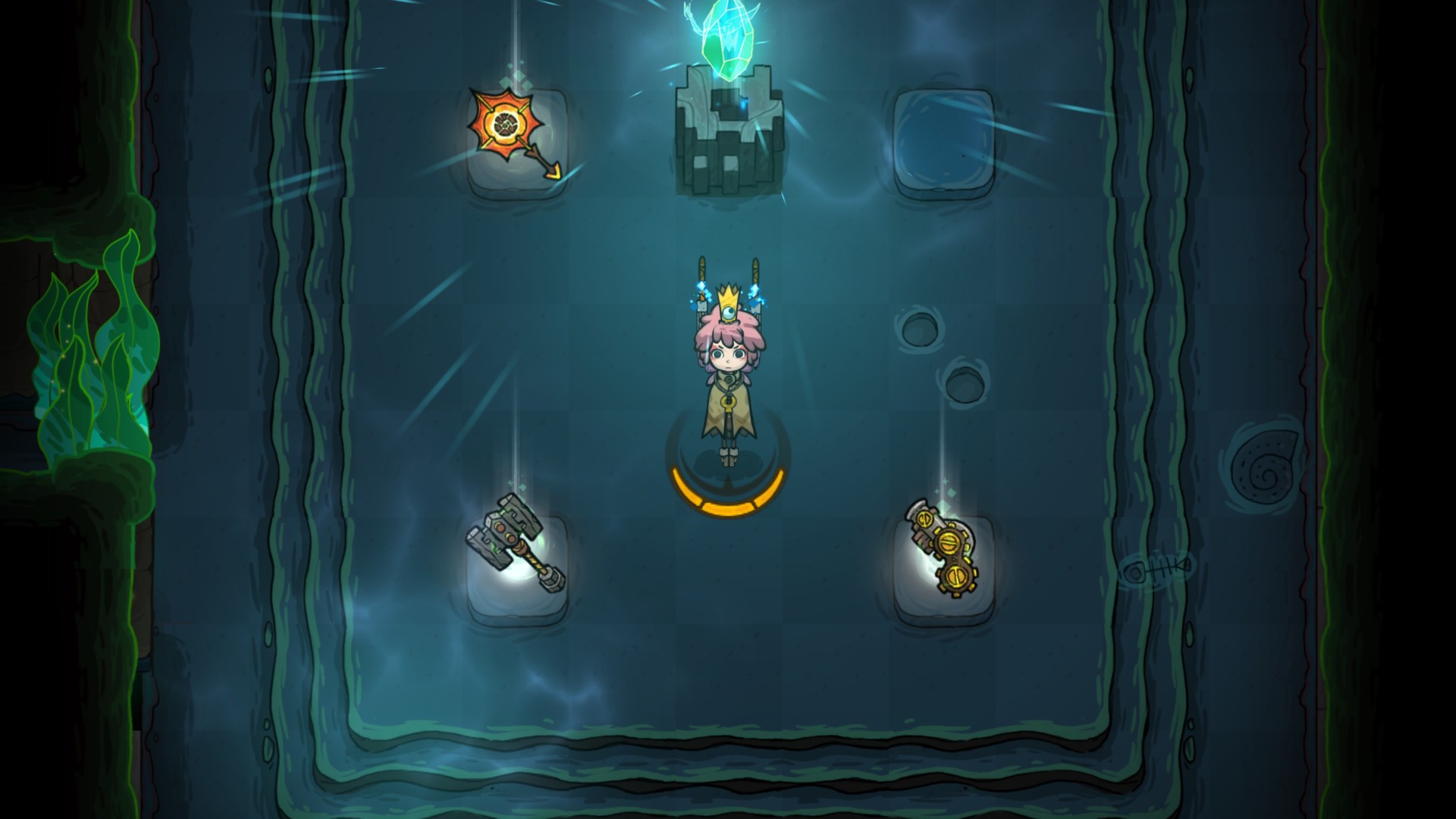 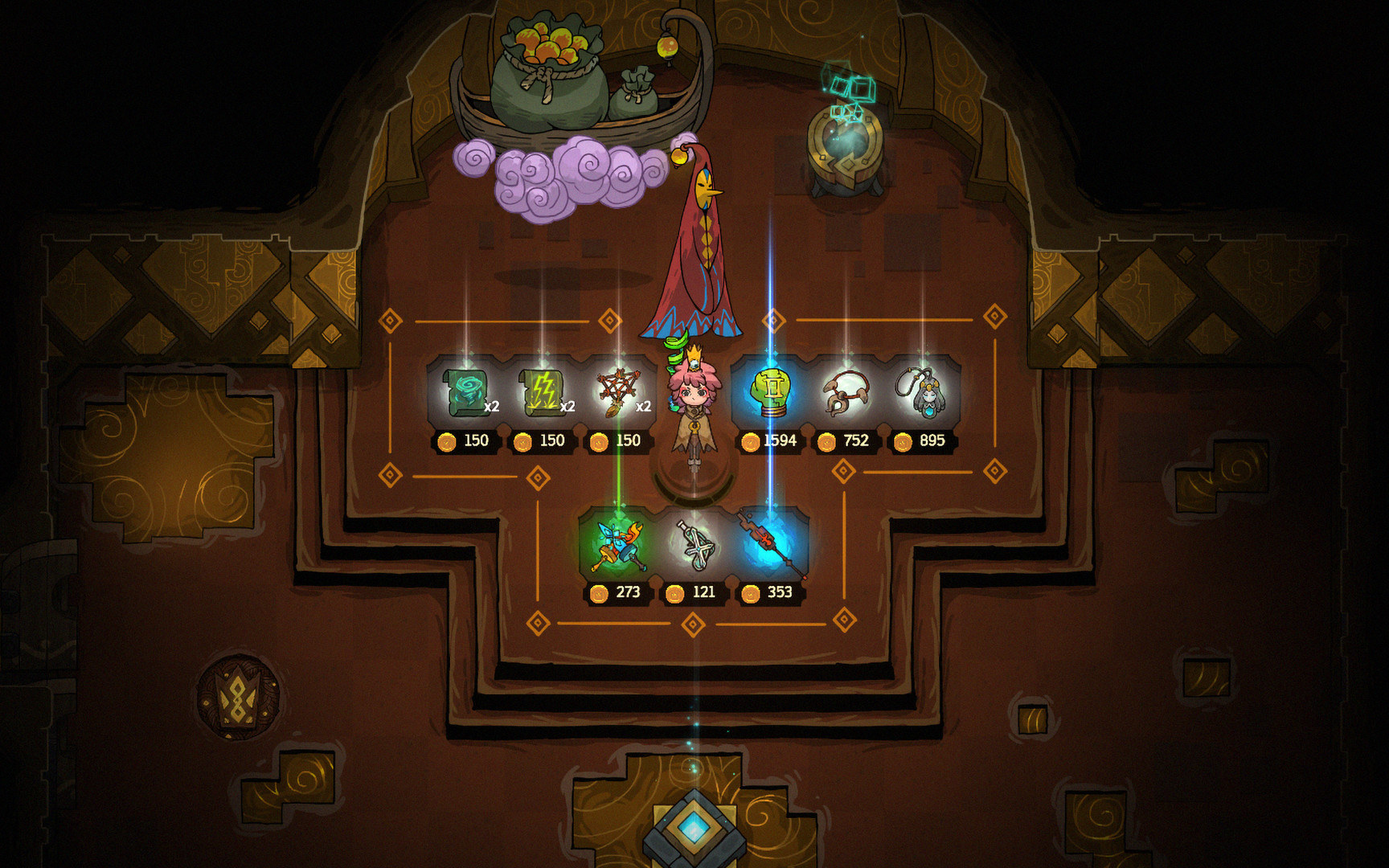 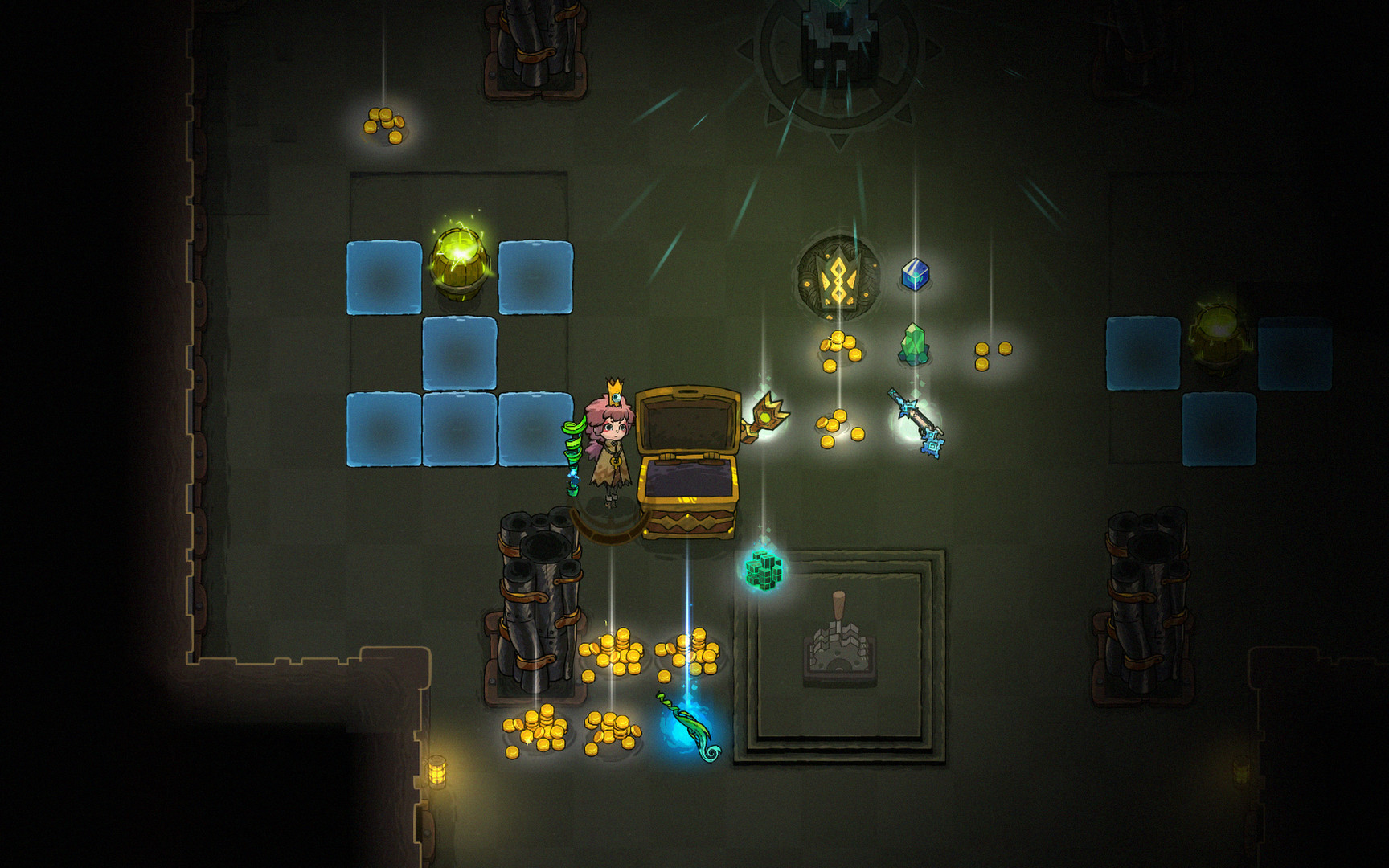 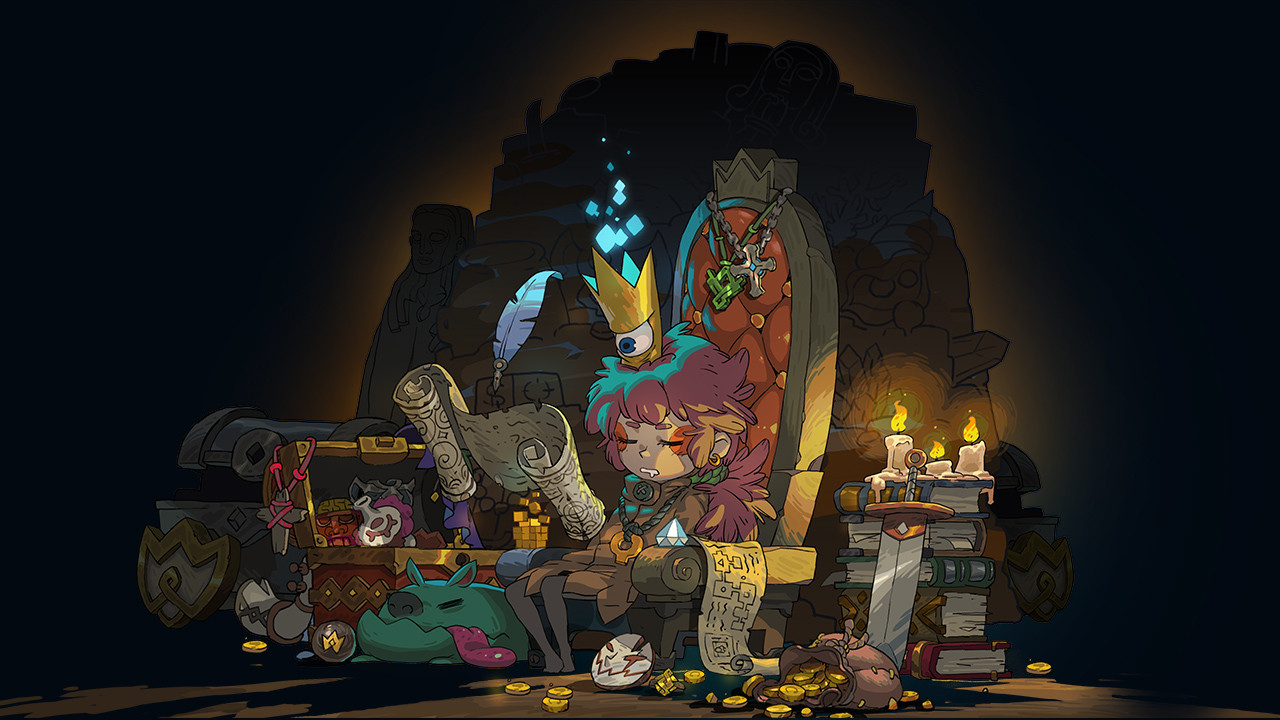 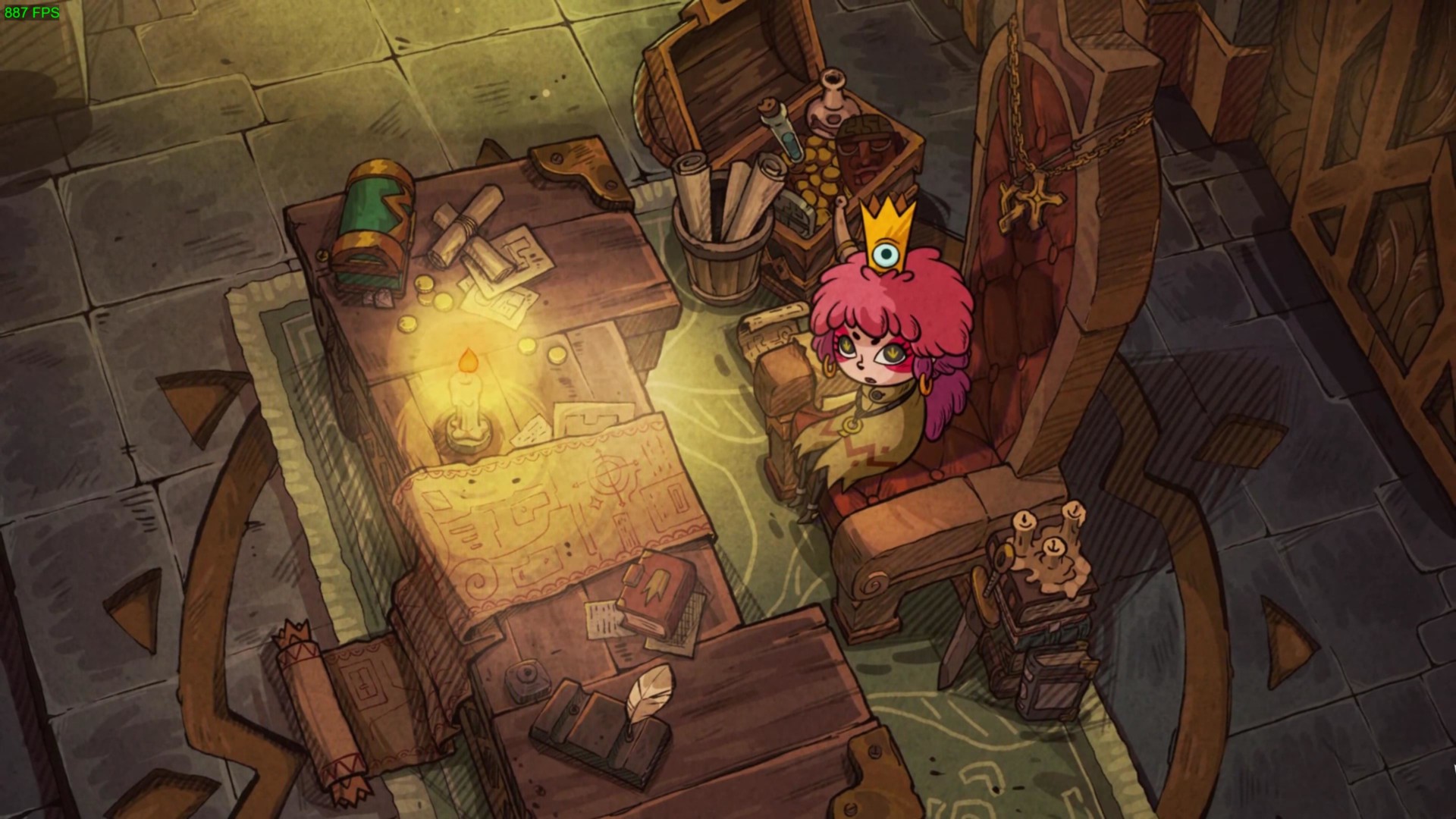 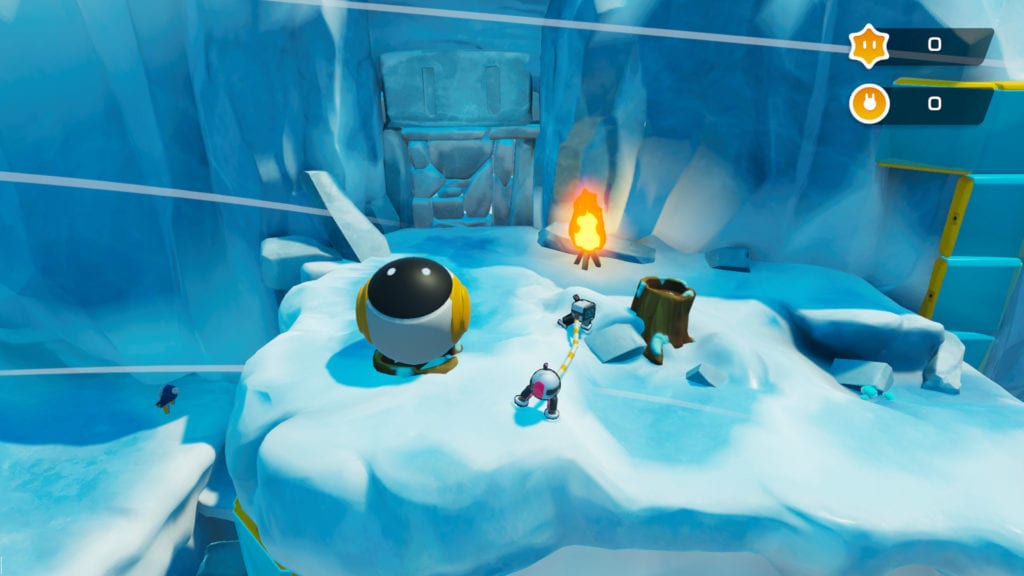