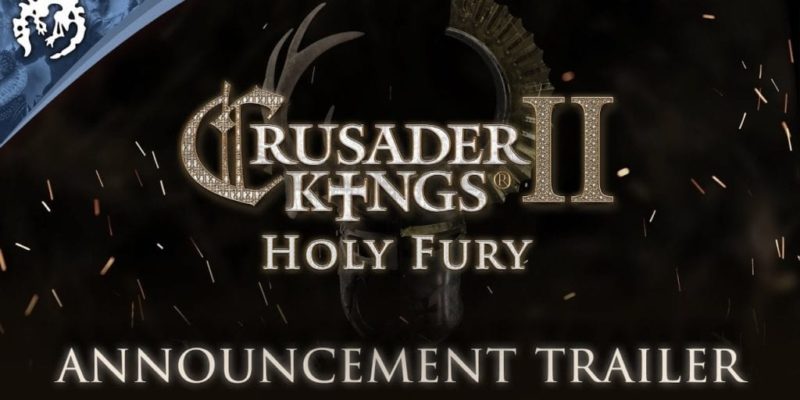 Paradox continues their expansion announcements at PDXCon with the reveal of Crusader Kings 2: Holy Fury. Holy Fury is coming in 2018 for the suggested retail price of $19.99.

Crusader Kings II: Holy Fury is the newest and one of the most wide-ranging expansions to Paradox Development Studio’s beloved medieval grand strategy role-playing game. Take charge of a body of righteous warriors in Holy Fury, leading your army on a Crusade for the faith, or defending against attackers. Holy Fury takes its inspiration from the Northern Crusaders of Catholic Europe against its Pagan neighbors. Play either side in a new holy war.

In Holy Fury, Pagan rulers who reform their religion instead of converting will have a chance to design that new Reformed Paganism. A religion of peace or one of war? Will you be guided by the stars or bow to the whims of bloodthirsty gods? Who will lead this new church? Build a new creed on the ashes of the old ways.

Other features in Crusader Kings II: Holy Fury include: 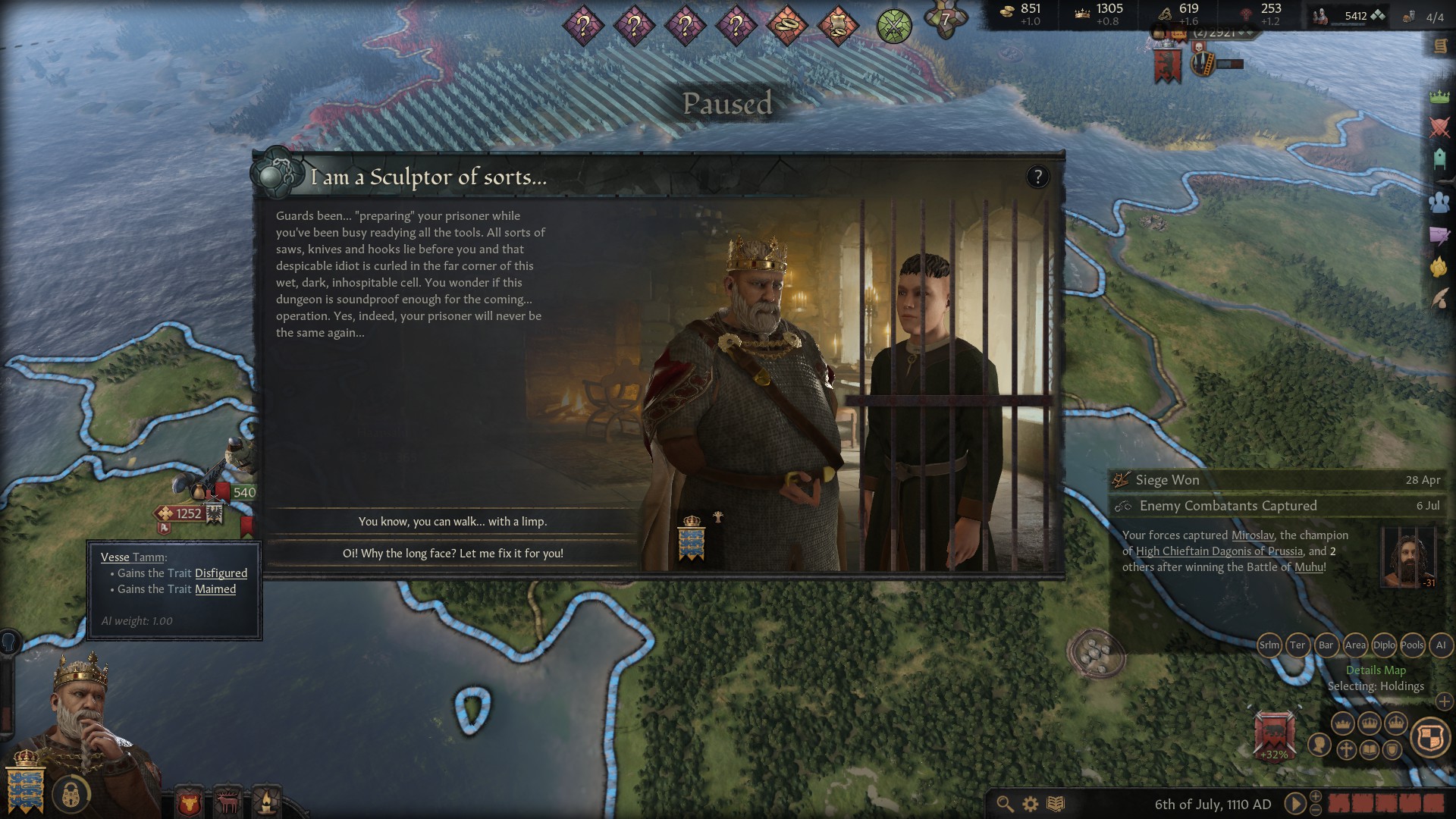