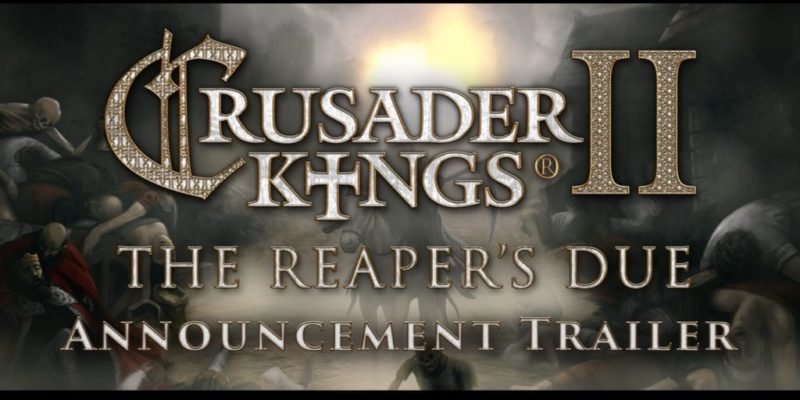 As if scheming vassals and assassination plots weren’t enough to deal with in Crusader Kings 2, upcoming DLC The Reaper’s Due will add medical epidemics to your list of royal worries. The bubonic plague is coming to the realm.

That’s obviously not going to be great for your Kingdom, especially as sickness will be able to spread along trade and sea lanes in this new DLC. Might be a good idea to invest in the latest Medieval hospital technology before that happens. Or, if you want to go all Mask of the Red Death, you can opt for Seclusion in your castle while everybody else dies.

Here’s a more extensive feature list for The Reaper’s Due. It doesn’t have a release date or a price yet, but it appears to be one of the smaller Crusader Kings 2 expansions. So I’d imagine a price closer to Way of Life than, say, Old Gods.

Civilization VI’s Aztecs are a pre-order bonus, but free later