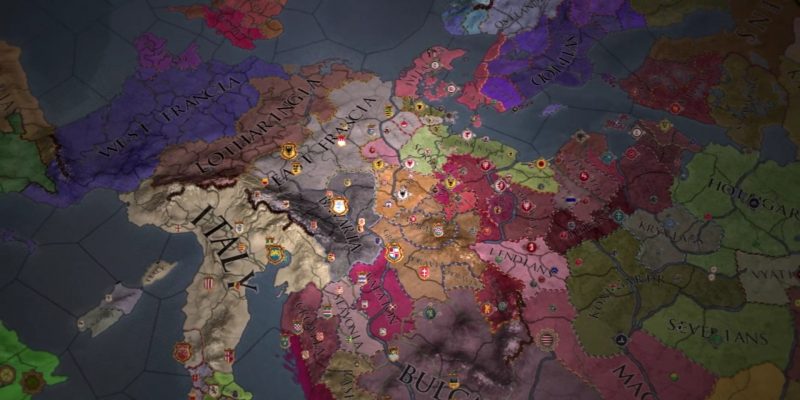 Crusader Kings II is a lot of things. It’s a way for you to manage your characters, as well as their offspring and alliances. It’s a means of building a dynasty through marriages, while eliminating rivals through assassinations. And, of course, it’s a sandbox where you can rule the world from the fields of Ireland to the hills of India. The base game alone kept me busy for hours conquering lands. Now, it’s also free. Moreover, its add-ons are now part of the Crusader Kings II Expansion Subscription.

Publisher Paradox Interactive made the announcement recently. The studio leads the pack when it comes to the grand strategy genre. The last time it had a major content drop for Crusader Kings II was with the Holy Fury expansion back in November 2018. Fast forward to the present and that expansion, among many others, is included in the subscription service too.

Crusader Kings II – Expansion Subscription and the free base game

As mentioned, Crusader Kings II (the base game itself) is free on Steam. This should allow newcomers to try their hand at the grand strategy title without a huge investment. The game can be daunting for beginners, so a free ticket in should help encourage people to learn the basics.

As for Crusader Kings II‘s Expansion Subscription, it has all 13 major expansions, including two of my favorites. The Old Gods has an 867 A.D. start date that allows you to play as the Sons of Ragnar, while the Way of Life adds a Focus mechanic to add immersion and roleplaying aspects. Naturally, the Expansion Subscription also has some content that received a lukewarm reception, such as Horse Lords and Jade Dragon (where the action mostly takes place in the east where you interact with China and command nomadic tribesmen). Likewise, there’s the Sunset Invasion DLC, which features the Aztecs invading Europe. 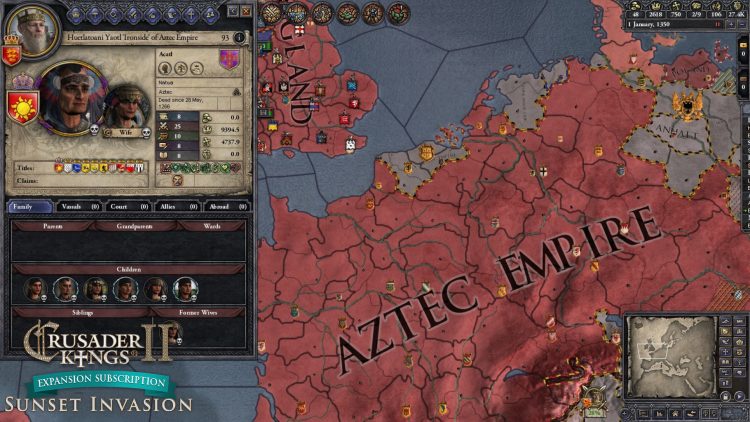 If those weren’t enough, there’s also 12 unit packs and 10 portrait packs to make some of your chosen nations and leaders more unique. You’ll also get 14 music packs (with a couple of heavy metal tunes). Moreover, the Game Converter and Ruler Designer are included. The former lets you import your save file to Europa Universalis IV, so the setting matches your progress in the Middle Ages. The latter, allows you to create some rather dapper monarchs.

In any case, the base game is free. You can grab Crusader Kings II via its Steam store page. However, if you do want to grab  the subscription service, it’ll cost you $4.99 USD a month. Do remember that cancelling your subscription will revoke your access to all content that you don’t own separately. Lastly, if you’re ready to try the latest game in the franchise, you can check out our Crusader Kings III guides and features hub.

For Honor marches into Year 5 with Shovel Knight crossover