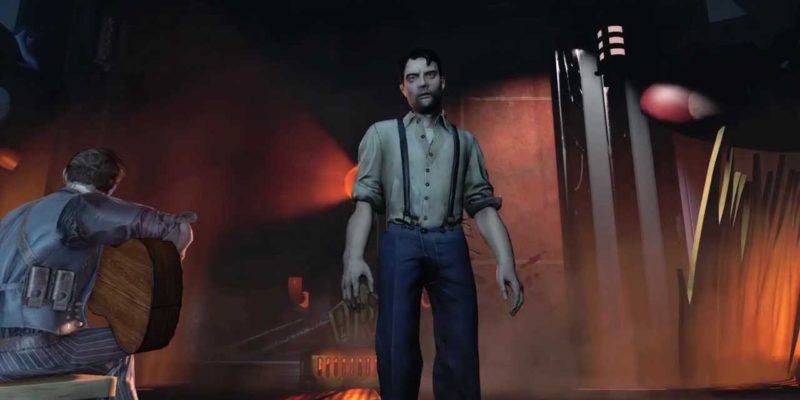 Three new major religions are introduced with this expansion, each having their own bonuses. The Hindu religion includes bonuses to taking territory, the Buddhist religion grants bonuses to technology and the Jain religion boosts stability with its pacifist tendencies. Cultural appropriate content for India will typically include portraits, buildings, sprites, character and combat traits.

As was revealed in the press release that just dropped, The Rajas of India expansion increases the map size by 50% with around 300 provinces. This expansion will also feature more content than any of the other previous expansions with the eastern map area around Central Asia and large parts of Siberia will opening up. Several rivers connect to the Arabian Sea but there is no way to connect to the Mediterranean. The rivers won’t be traversable unless Norse raiders make it down to a province which has a sea border.

Fahraeus explained that the ability to fit in more provinces and characters is thanks to some memory optimisations that have reduced usage from 1.5GB to 1.2GB. Crusader Kings II has had several other DLCs introducing the ability to play a Muslim ruler, restore the Roman Empire, play as a Merchant Republic, play as a Pagan and enhancing the Abrahamic religions. There really wasn’t much more they could work on in the confines of the present map, some they felt the time was right for a large expansion in nearby India.

We will be seeing War Elephants as retinues and from Indian provinces as a type of super heavy cavalry. With checks hopefully put in place that they aren’t raised anywhere not weather appropriate. There will also be new jungle terrain with the associated combat traits and penalties as well as new east African provinces including a Jewish area which adds more depth to the African region.

A new interface skin will be added, one new empire level title and three kingdom level titles, along with Steam multiplayer and Steam workshop support and, at long last, an official borderless windowed mode. Paradox have obviously been working hard at making it easier for players to access custom content and now both Europa Universalis IV and Crusader Kings II  include this Workshop functionality.

The Rajas of India expansion has the potential to revitalise the entire game with hours of new content and the ability to play as a new culture, religion and the events that are associated with it. Paradox’s generous DLC policy means that you can still play in multiplayer with other people who don’t have the expansion and a number of free updates will roll out in an accompanying patch. Indeed, this expansion will see the expanded map open to everyone through a patch.

This is a significant update to the strategy title that should bring players back from more conquest action. Rajas of India will be available March 2014 for PC/Mac/Linux for $14.99/ €14.99 / £9.99 on Steam.

By Kurt Perry38 mins ago
Previews