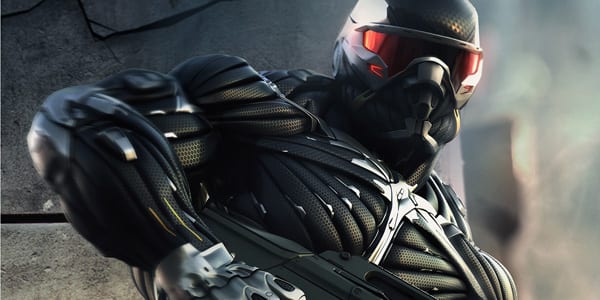 EA have announced Crysis 3 for Xbox 360, Playstation 3 and PC.  No release date has currently been set, but you can follow the link for more details here

The game was previously leaked by EA earlier this month thanks to their digital distribution service Origin, which listed Crysis 3 for Xbox 360 and PC earlier this month, complete with an image of a soldier wearing a nanosuit and using a futuristic bow and arrow.

This followed with Crytek founder, CEO and president, Cevat Yerli, stating via Twitter that “the best kept secret in shooters just can’t be contained,” and that we should “stay tuned for more information on April 16.”

We can now confirm that the bow and arrow is certainly a weapon you can expect to find in the game, that will aid you when taking a stealthy approach. Also the enhanced nanosuit will now allow you to use alien tech as well, making you deadlier than ever. The game will again sport its sandbox FPS gameplay that it’s known for. 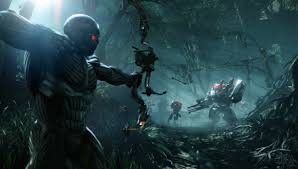 Crysis 3 will take place in New York again, except this time the city is virtually a jungle, combining the settings of the previous two entries in the franchise. New York is now sealed in a nanodrome where the city has grown into a rainforest with 7 distinct environments.

Additionally Crysis 2 also had a double XP weekend had just came to a close and the public Software Development Kit (SDK) version 3.4 was released, complete with DirectX 11 support. So it appears Crytek had been building up to something for a while.

End of Nations Armory gets revamped