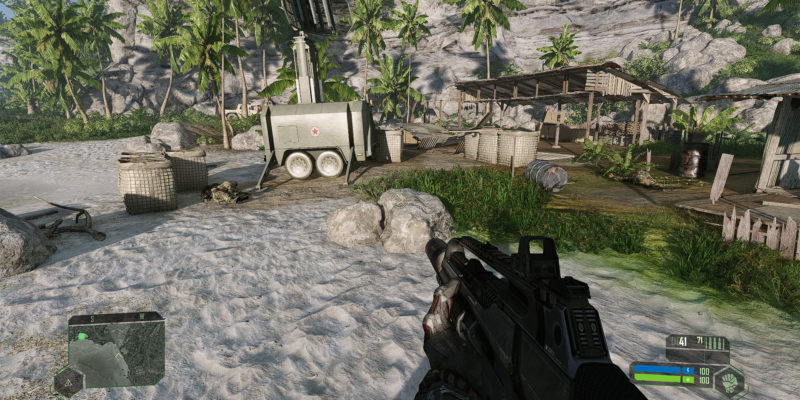 For whatever reason, Crysis has been remastered and you can now use it to bring your rig to its knees again. Crysis Remastered makes changes to textures, lighting, and shadows among other things. The original version of the game doesn’t exactly play nice with modern setups, so this remaster is probably your best bet to be able to play it without issue nowadays. Let’s take a look at the specs it recommends:

The specs aren’t really listed as that demanding. But they’re extremely misleading. I played the game at 1080p with a GPU that’s significantly better than the recommended, but even without having everything at max, I still had framerates drop to the mid-20s. This was at its worst when looking out towards the sea. Otherwise, it fluctuates from around 40-70, depending on what’s happening. It’s very reminiscent of when I last played the original on a PC that had no business attempting to run it. So, yeah, take those spec recommendations with a giant grain of salt.

Can it meme Crysis?

Crysis Remastered has the suite of settings you almost surely assume it has. Humorously, the max setting for most of them is Can it Run Crysis? Truly self-awareness at its finest. Or not. Textures, shadows, physics, raytracing, volumetric, post-processing, water, vegetation, etc. You know the drill here. You can also select anti-aliasing quality and choose between fullscreen, borderless, or windowed modes. And you can roll the dice and see if the game can successfully pick out the optimal settings for your hardware, which might still result in dropped frames when looking at the water. 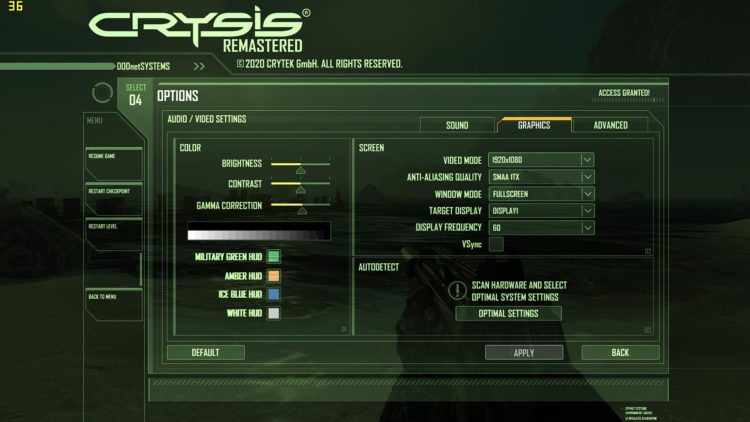 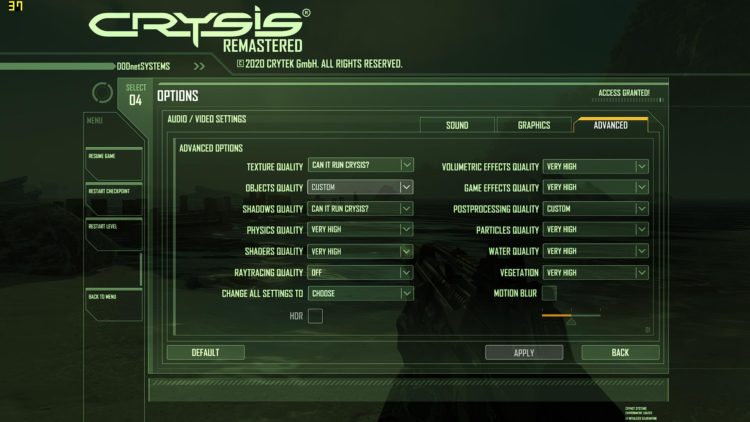 You can also turn off motion blur and turn on HDR and the like. There’s plenty of customization, but the same can be said of Crysis Remastered‘s original incarnation. Let’s take a look at way too many images comparing the meme name max setting, very high, and lowest settings for some of the options that will be more obvious with screenshots. 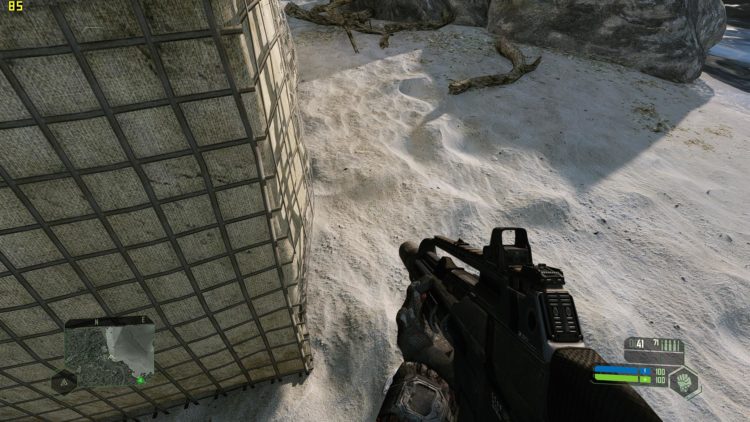 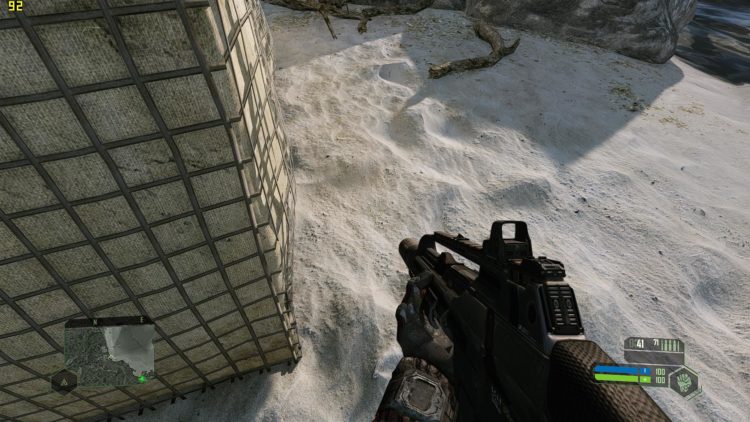 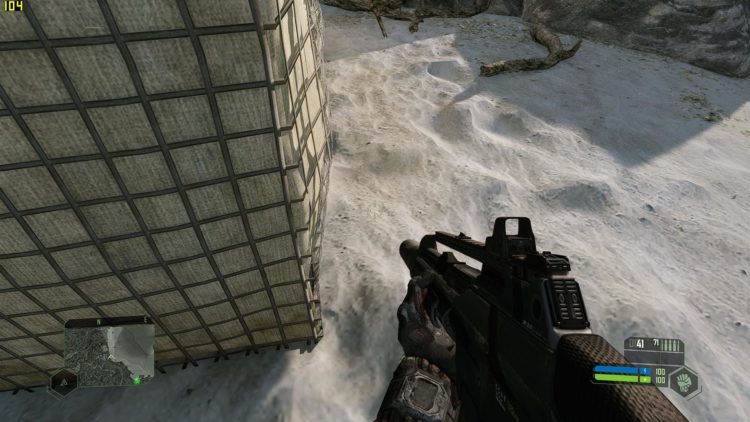 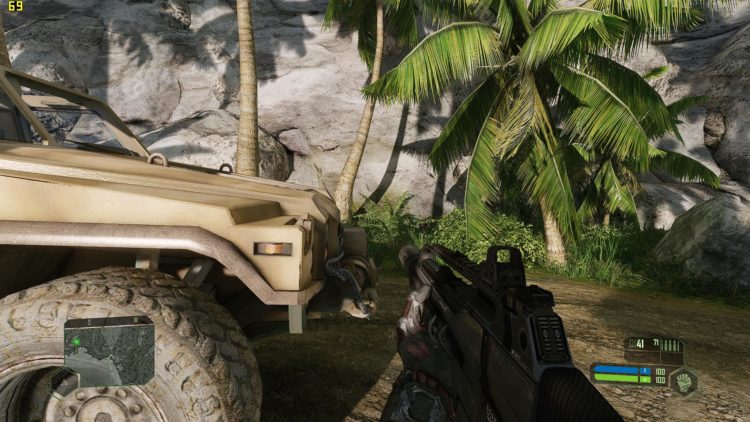 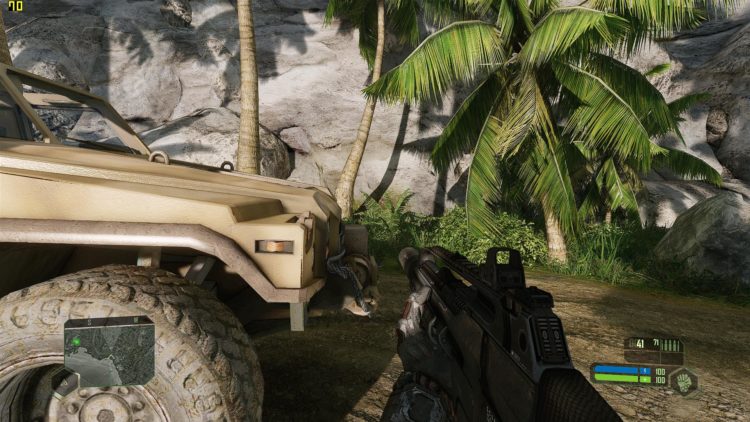 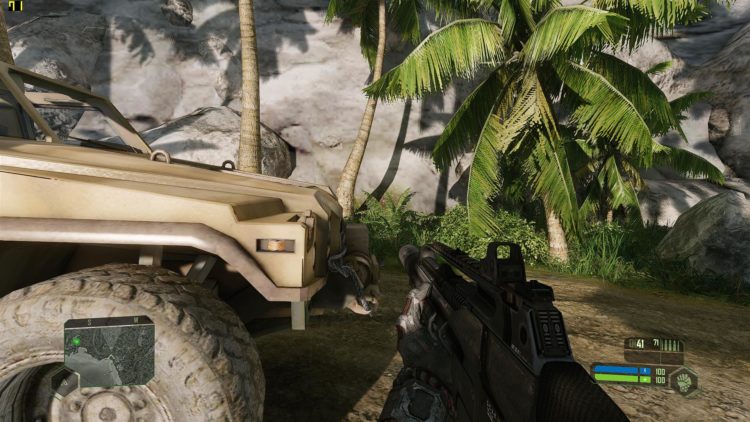 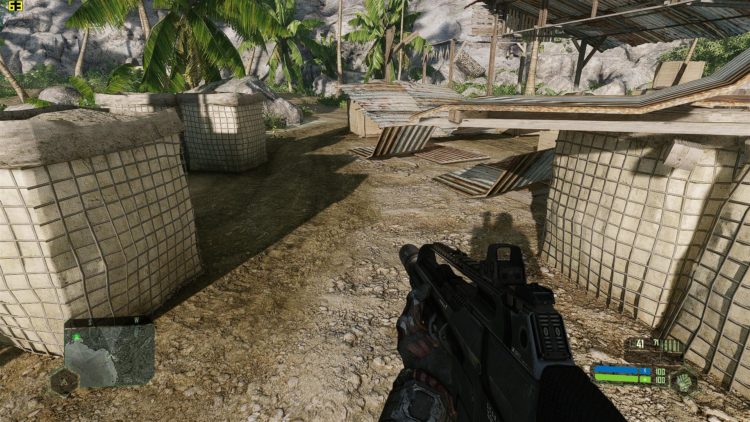 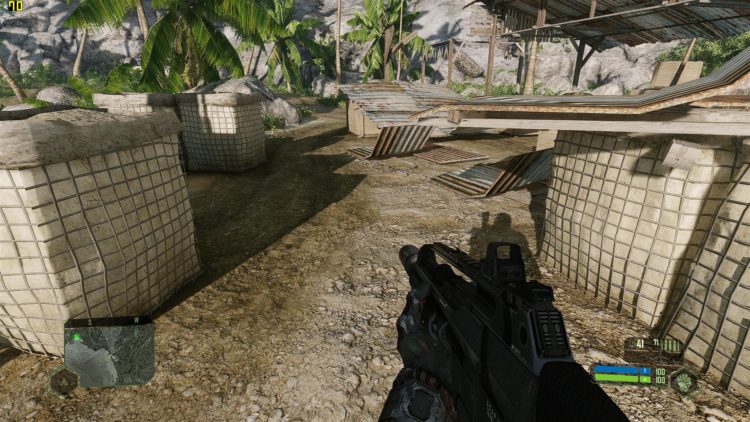 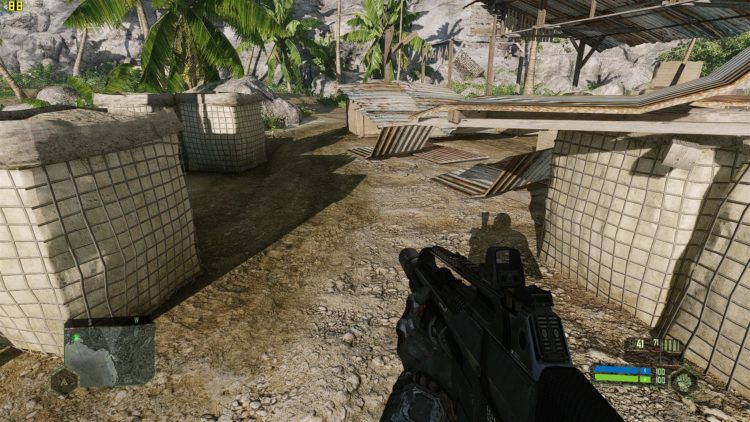 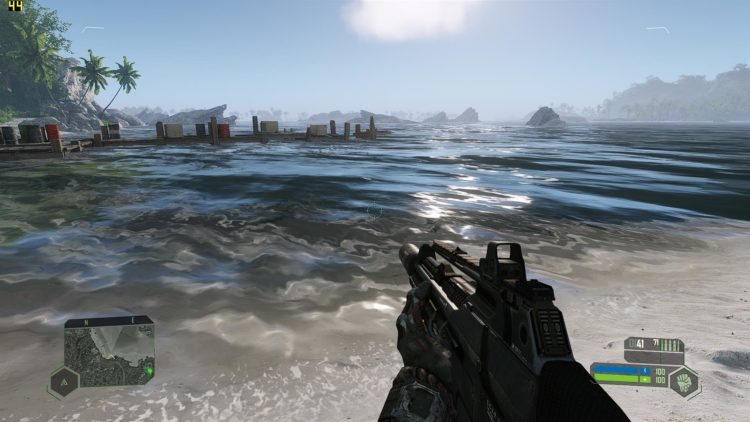 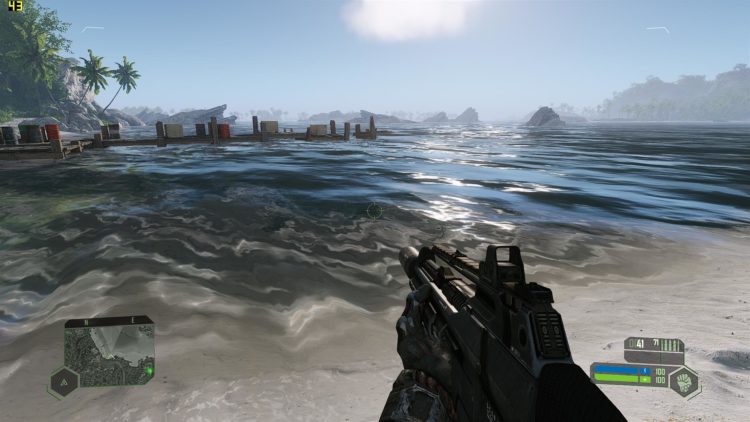 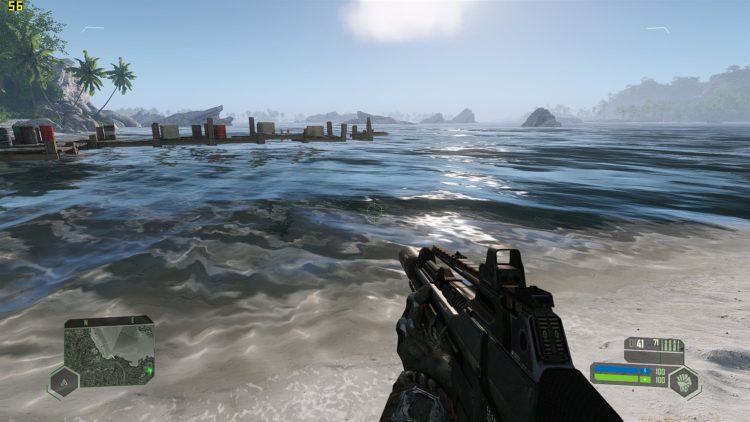 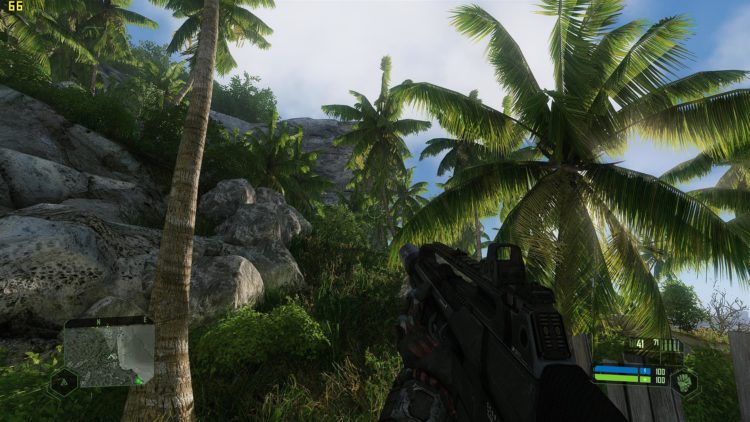 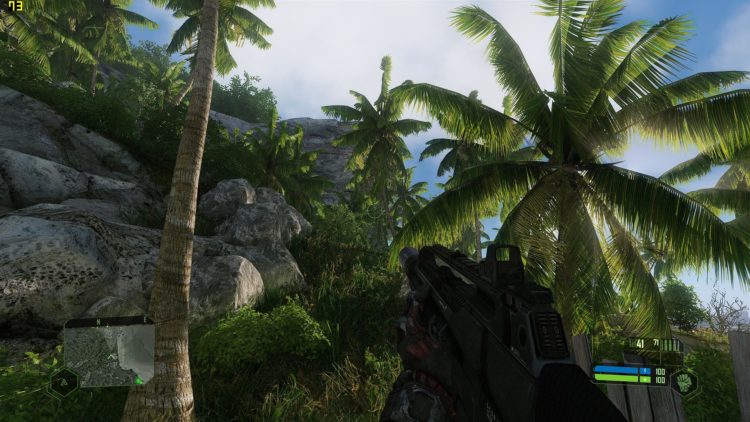 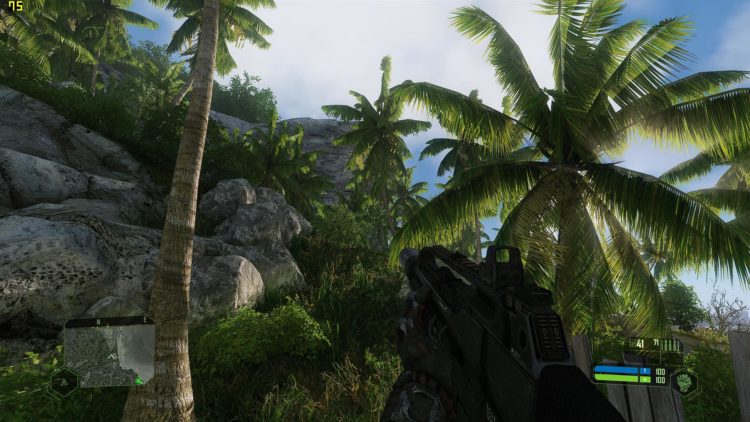 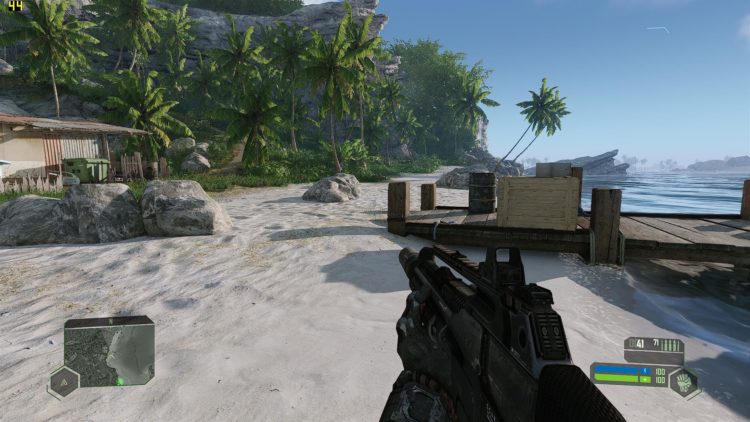 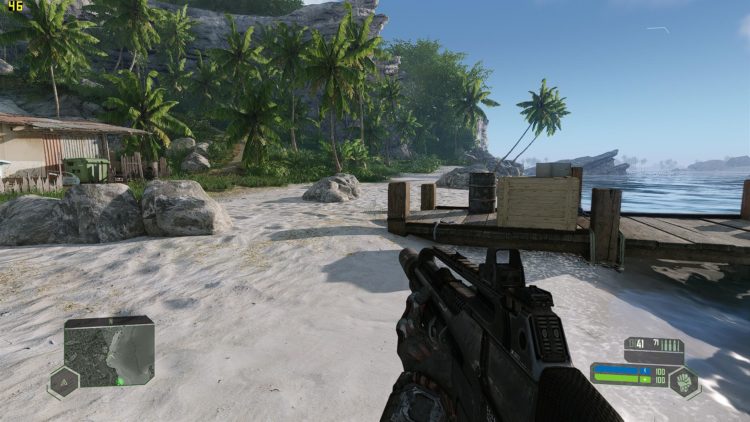 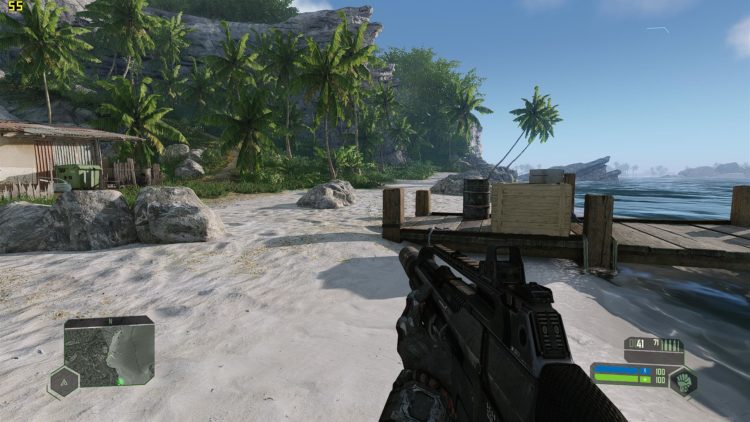 And there you have it for photos. Hopefully, that’ll give you a solid idea of what the differences are for individual settings. If not, make sure to tell me and I’ll lament my existence slightly more than I already do. Next, we’ll look at the rebinding options.

You can rebind all of your keys. You can’t quicksave, though. But I don’t think you could in the original either, so that’s not exactly earth-shattering. Here’s a screen showing what that looks like: 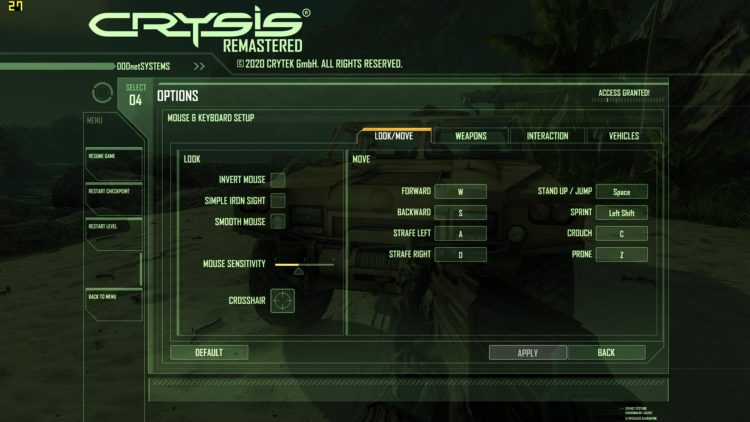 You can invert your mouse or smooth it if you’d prefer, plus alter the sensitivity and crosshairs. Pretty familiar stuff.

As you can see, Crysis Remastered is a lot like Crysis Unremastered as far as features go. Same game, new lighting, better reflections etc etc. I’m a bit miffed with how bad the framedrops are considering that I’m considerably above the minimums but, hey, I’m sure that’s what I get for not buying a 2070 Super instead.