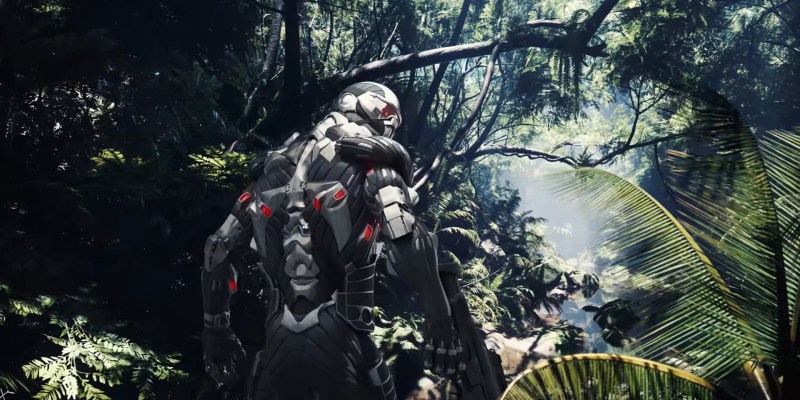 The Crysis Remastered trailer premiere was scheduled to land today. And one of its surprises, the game’s launch date, was set to be revealed. The latter, however, was leaked by the Microsoft Store yesterday, removing some of the mystique. Or did it? Earlier this morning, the Crysis Remastered team announced that both the trailer and the launch date are now delayed by several weeks.

In a message posted to Twitter, the Crysis team wrote that it needed extra time for polishing. Crysis Remastered, being a “high-quality game,” apparently requires some extra buffs to the cybernetic armor.

This extra time until release will allow us to get Crysis Remastered up to the PC- and console-breaking standard you’ve come to expect from Crysis games,” reads the Twitter note. “We hope you understand what we’re up to — and that you stay with us while we take the time to make a few more improvements.”

The note also mentions yesterday’s release date leak. According to said leak, the game was meant to launch on July 23. Now, we don’t expect to return to the jungle island until around the middle of August.

A rumble in the jungle

The trailer for Crysis Remastered, however, will be out much sooner. If the note is accurate, it should land on July 22, a day before the initial release date — hopefully it won’t be delayed a second time.

Games getting delayed is almost the norm this year. Cyberpunk 2077 is likely the one that hurts the most, as its launch has been moved from September to November this year. Kerbal Space Program 2 won’t blast off until 2021, save with Guilty Gear Strive. At least Capcom is returning to content production with Monster Hunter World: Iceborne. There’s hope yet.

Crysis Remastered will have a premiere trailer available in a few weeks, followed shortly by a launch in August. Hopefully.