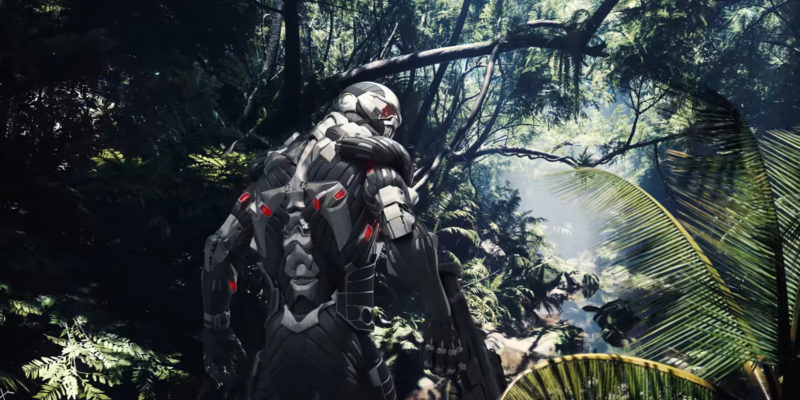 It’s still hard for me wrap my head around how far technology has come since Crysis debuted back in 2007. The game pushed my old ATI Radeon card to the extreme for some 720p, 24 fps gaming. How times have changed. We now have Crysis Remastered running with ray tracing and max settings and it’s just not that big of a deal. The fact that more people are able to enjoy the game as Crysis Remastered now — some for the first time — means that Update 2.0 is a particularly meaningful update.

The remaster launched in late summer of 2020 and was a generally positive experience. There was still a fair share of bugs and performance issues though, and some content was even missing from the original. OG players may remember the Ascension mission that allowed them to pilot a hybrid flying craft while gunning down flying synths. It never made it to the original console ports or the remaster on PC until now. It’s hard to call anything a remaster when it comes with less than the original. The developer can now check that box though, because Ascension is back on PC.

Aside from the content addition, Crysis Remastered gained some small performance improvements with Update 2.0. The developers promise some small CPU optimizations, improvements to ray tracing, and other lighting and shadow quality options for the higher settings.

The laundry list of this update relates to the bug fixes, and if you take a look at the full Reddit post, you’ll quickly see we’re not kidding. We’re not going to try and list all of the changes, but it’s safe to say that this update earns its 2.0 badging. Fan reception seems to be very supportive of the ongoing changes, too.

The game seems to be in a state of completion with the latest changes. One issue remains for Crysis Remastered, though. Fans clearly want to see the game available for purchase on Steam. As it is an EGS exclusive right now, not everyone who wants to play the game has been willing to come to terms with supporting Epic. It’s likely just a matter of time before things change, but at least Crysis Remastered is on sale right now. If Epic aren’t your favorite folks, you can at least use a Holiday Sale coupon to pick the game up for dirt cheap. Take that, capitalism.