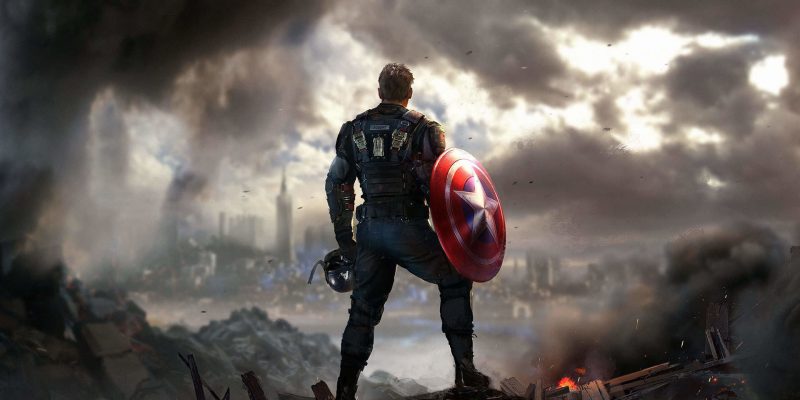 Crystal Dynamics really should have seen this coming. Since the developer behind Marvel’s Avengers revealed that the game would require more grinding to level up, reactions have been less than favorable. Suffice to say, anyone still playing the game isn’t too keen on the idea of grinding more. It even seems like Crystal Dynamics was aware that some players wouldn’t take the news gently. It recommended that anyone looking to level up their characters quickly do it now because it’ll take longer once the game updates on March 18. Now, it seems the developer is trying to control the situation somewhat. On Reddit, Crystal Dynamics made a post regarding the upcoming XP changes in Marvel’s Avengers and the reasoning behind them.

The original post detailing the XP changes coming to Marvel’s Avengers cited speedy leveling as the core reason for more grinding. The post on Reddit doubles down on that stance, explaining the changes in an extremely similar way to Crystal Dynamics’ original post. Once again, the developer is pointing to the XP curve of Marvel’s Avengers being more of a straight line. Apparently, this led to players leveling up two or three times per mission. This would lead to players having access to too many skill points at once, giving them less time to “review, apply, and get used to” new abilities, according to the developer.

Not more grind for grind’s sake

In its post, Crystal Dynamics clarified that the XP changes coming to Marvel’s Avengers are not “to increase grind for grind’s sake.” Instead, it’s to fix the aforementioned leveling problem. Behind the scenes, this apparently resulted in a smoothing out of high-level XP curves. Essentially, once players hit level 25, they won’t be gaining two or three levels per mission. Instead, they’ll be gaining one or two, adding “around 3-5 hours to reach the maximum level in total,” according to Crystal Dynamics. 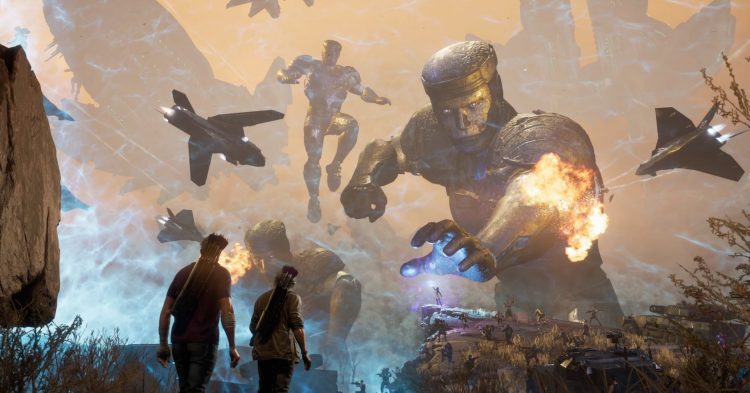 There is some good news here for the folks that like faster leveling, though. Apparently, Crystal Dynamics is also tweaking the game to speed up early leveling. The goal here is to give “players more advantage against enemies when first starting out and hopefully making them feel more like a Super Hero faster.” Why that same feeling isn’t a concern in the later game, I can’t say.

Loop Hero: How to beat the Lich guide