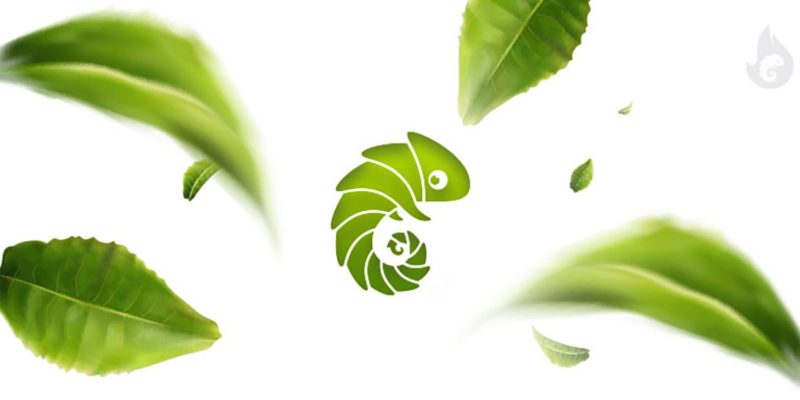 Video game publisher Crytivo has announced that it will be doing its part to aid those affected by the wildfires currently ravaging Australia with a campaign called Mission Koala. With this campaign, the publisher will be donating a share of its profits to aid relief efforts and environmental preservation.

In an announcement on the Crytivo website, the founder and CEO Alex Koshelkov committed profit generated from the sale of the publisher’s games for this month and next month to the cause. One hundred percent of the net revenue generated from the online Crytivo Store and 30 percent from Steam sales will be donated towards rebuilding homes, firefighters working overtime, and environmental cleanup.

Koshelkov said about Crytivo’s Mission Koala, “Here at Crytivo, we may be a small organization but always work hard to make a big difference in the world.” He knows it’s a drop in the ocean when compared to the amount of damage done. But he went on to say, “We hope this will inspire others to take action and help in any way they can.”

Accompanying Koshelkov’s statement was the below image, as well as a quote by the Chinese philosopher Lao Tzu which reads, “Love the world as your own self; then you can truly care for all things.”

Not all heroes wear capes

Chris Hemsworth, better known to comic book fans as Thor, recently also pledged to help fight the devastation created by the wildfires. He donated a million dollars and left this message for his followers on Twitter.

Hi everyone. Like you, I want to support the fight against the bushfires here in Australia. My family and I are contributing a million dollars. Hopefully you guys can chip in too. Every penny counts so whatever you can muster up is greatly appreciated.https://t.co/KcBpMe7QvY pic.twitter.com/gYuA4LELZM

If you would like to contribute towards Crytivo’s Mission Koala you can visit their store or purchase one of their games on Steam.

Kentucky Route Zero – The Final Act is upon us this month

Stress test Temtem ahead of its Early Access launch