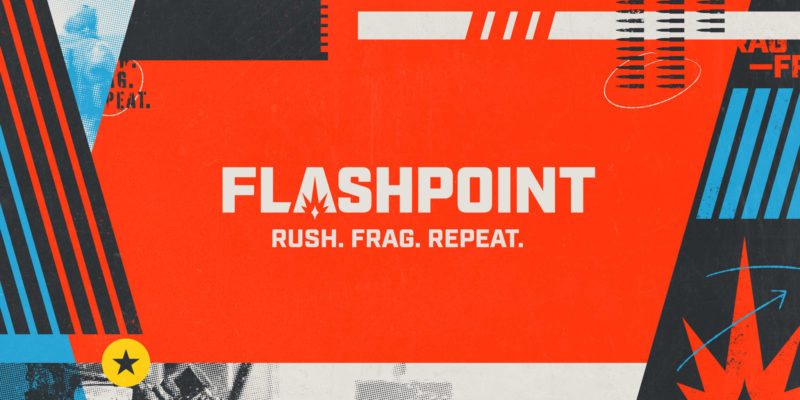 With the CS:GO competitive scene eager for stability, a recent announcement via Cloud9’s official Twitter shows some much-needed improvements. Flashpoint is CS:GO‘s first league “built by and for teams.” Many leading esports organizations such as Dignitas, Gen.G, and the MAD Lions are all confirmed to be participating in Flashpoint’s first season.

Cloud9 are excited to announce that we are a founding member of @FLASHPOINT – the CS:GO league built by and for teams! pic.twitter.com/LsE9F4uX4F

CS:GO‘s competitive scene has lacked stability for some time now. In an interview with DBLTAP, Cloud9 president Dan Fiden revealed that his organization loses “between $1M and $2M every year,” supporting their CS:GO team. This isn’t a problem unique to CS:GO, but the lack of a formal league to soften the blow has likely not helped things.

Flashpoint was thought up by the “top esports organizations, experts and talent,” as a way to address this lack of stability. The league’s prize pool of $2 million is a record high for CS:GO, with the previous sitting at just $1.5 million at the World Electronic Sports Games 2016.

Unlike many other esports leagues, Flashpoint is specifically aiming itself at adults and takes inspiration from the likes of UFC and WWE. The new league certainly isn’t lacking in initial investment. It’s already been confirmed that big names like Christopher ‘MonteCristo’ Mykles and Auguste ‘Semmler’ Massonnat will be responsible for casting. Both personalities previously cast Blizzard’s Overwatch League but left due to “creative differences.”

Flashpoint gets underway March 2020, though no exact date has been announced as of yet. We’ve also seen no formal announcement as to where you can watch these games live. It’ll be interesting to see if the owners opt for Twitch, YouTube, or Mixer.

Devil May Cry 5 has finally been freed from Denuvo DRM