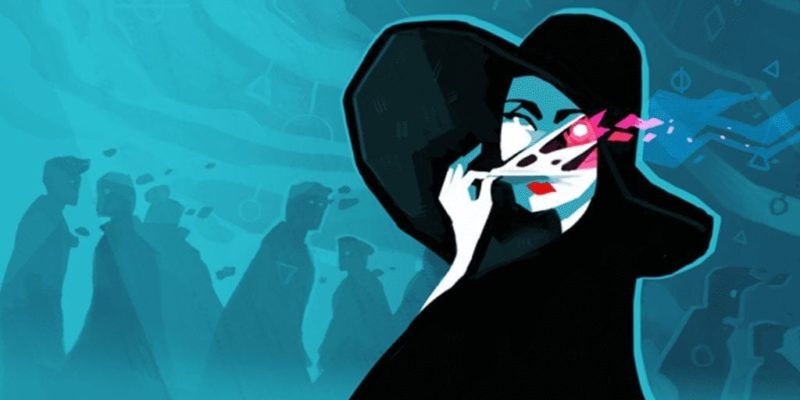 Card-based cult-starting game Cultist Simulator is being updated with a slew of new content, aimed at driving you mad with difficulty… and also unspeakable secrets, but mostly difficulty.

The big new addition is the New Game+ mode, which unlocks the Apostle Legacies and has you aim for actual godhood. Unfortunately, the local demigods aren’t best pleased with this. They’ll attempt to stop you at every turn – with considerably more viciousness than Rivals or Detectives. 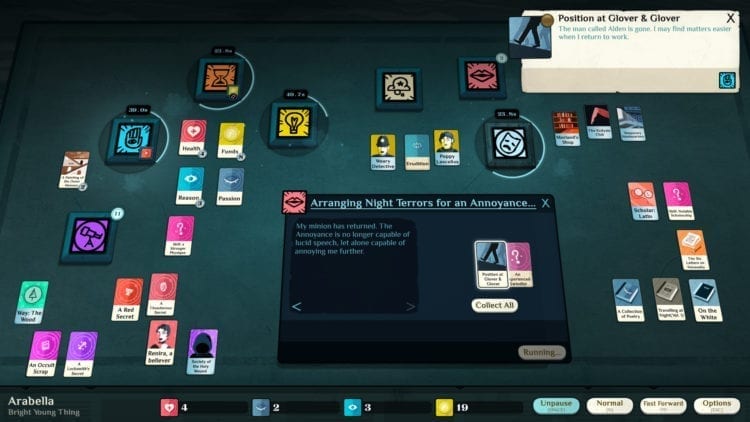 If you don’t fancy taking on Great Powers, there’s still plenty of content to sink your teeth into. This update includes 20,000 additional words. Factoring in all of the other updates, that means Cultist Simulator has doubled its size since launch. In short, you can expect more challenges, more lore, and more terrible setbacks to your terrible plans.

This update is completely free to all owners of Cultist Simulator. But if you want to drop money on cult-related things, then today also marks the launch of the game’s OST. This soundtrack contains 15 tracks by Mickymar Productions (the same composer as Sunless Sea) and will cost you $9.99 USD.

If you haven’t got a clue what Cultist Simulator is: it’s a card game in which you form a cult and seek out terrible mysteries. Cards represent everything, from your resources to challenges. Combining cards and verbs unlocks things in different ways; you can probably guess what happens if you move an Acquaintance card onto Talk. It’s also bastard hard, and buoyed by utterly superb writing. Probably unsurprising, considering it’s from one of the minds behind Fallen London. It’s definitely not for everyone, but for the right mind, it’s a terrible joy.

Both the update and the soundtrack are due to go live at 7 pm GMT/11am PDT tonight, 22 January. Cultist Simulator itself is out now and will cost $19.99 USD in your earthly money.